As a young Disney star and teen icon, Hilary Duff’s life was what dreams are made of. But as a new mom, things were a bit more difficult.

In a new interview with Cosmopolitan, the actress reflected on becoming a mother at just 24 years old — and how she disagreed with everyone who thought she was too young.

However, while she may have been ready, not everyone in her life was. She added:

“But I will say that was one of the loneliest times in my life.”

Lonely? Why?? Well, the problem was the now 33-year-old finding she was suddenly at such a different stage of life from her friends. She shared:

“I remember when Luca was a newborn, my friend came round and was talking about hooking up with a guy at a club and I had a baby on my boob and I’m searching for a breast pad so I don’t leak. She looks at me and she’s like, ‘I don’t even know what to talk to you about because anything I’m going to say is not as important as what you’re doing. Like, who are you?!’ I don’t think she meant it how it sounded but when she left I was like, ‘I’ve lost my friend! She doesn’t relate to me any more and I don’t relate to her.’”

My guys is getting an expander and starting 3rd grade!!!!!! SOS it’s going too fast! Slow down the tape!

At that point, the Lizzie McGuire star was used to going through major chapters of life alone, as she found teenage stardom similarly isolating.

By the time new starlets like Selena Gomez and Miley Cyrus were coming up, Hil was more than ready to leave the Disney machine behind. She explained:

“I was so happy that someone was taking that spot from me. It didn’t really feel right for me to be giving advice. Everyone’s on their own journey and the things they had to deal with were different. They came up when social media was starting to pop off.”

About one of her biggest fans, she gushed:

“Miley is such a powerhouse and has been so brave and so bold throughout her career. She’s just really an inspiration and to know that I had a part in her wanting to entertain is a huge compliment.”

The mom of two found she was finally ready to reprise her famous character in the Disney+ Lizzie McGuire reboot… before COVID-19 shut down production. But there were well-documented creative differences on the show as well, before the shutdown happened. Duff told the outlet:

“I really want to do right by 30-year-olds who grew up with Lizzie and still have that 12-year- old voice inside of them, cheering them on but also making them feel like an idiot at times. But, you know, 30-year-olds have sexual experiences and drink alcohol so I think they’re just trying to wrap their heads around what that looks like, on that platform. I don’t want to do it unless I can speak to the people I care about, and can be there for those people again.”

But don’t lose hope, Lizzie fans: the reboot could still be on the horizon. The singer teased:

“There’s still no, like, ‘For sure, this is happening,’ but I think they’re pretty confident that we can make the show that I want, and that they want, for Disney+.”

Seems like Hilary can bring a lot of grown-up wisdom to an older Lizzie — we can’t wait to see what she has in store! 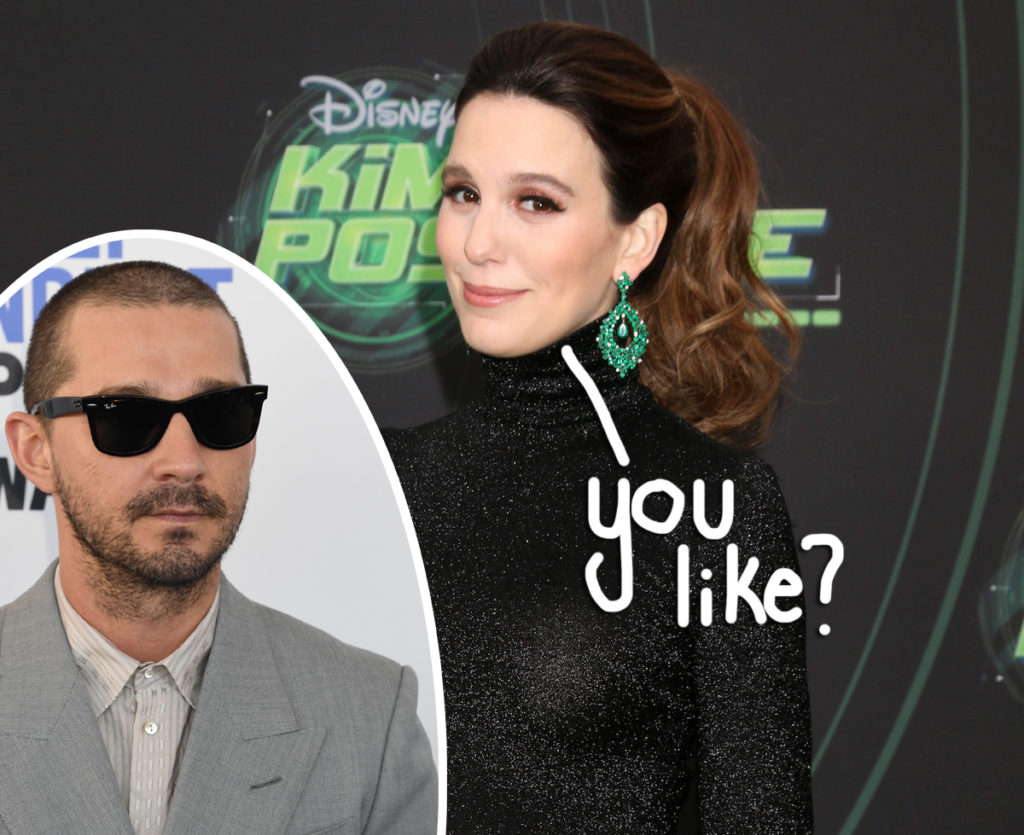 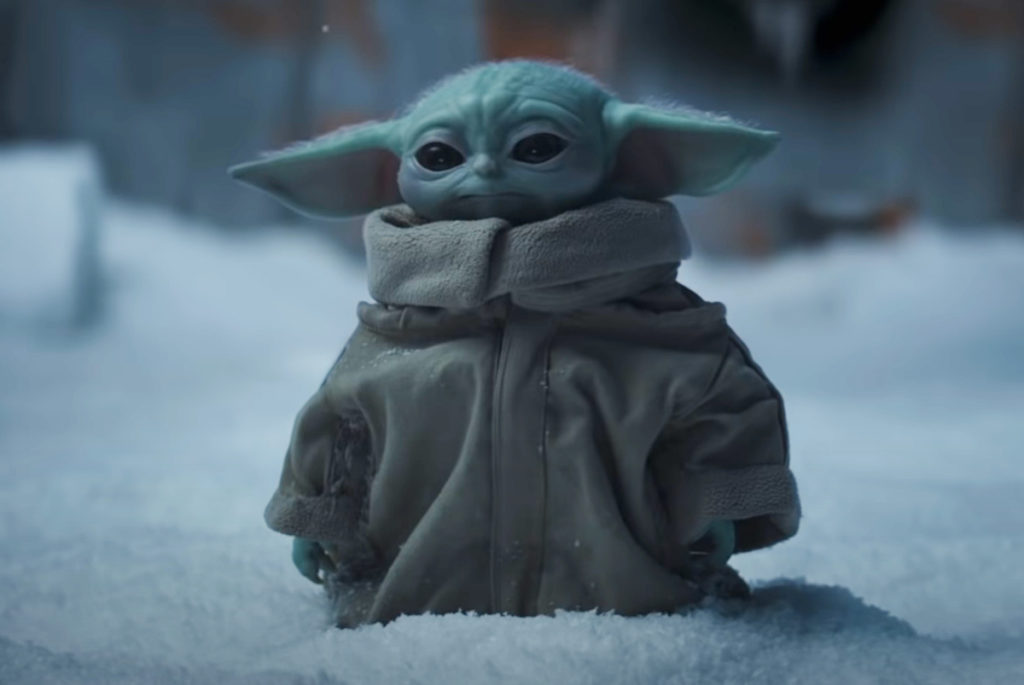