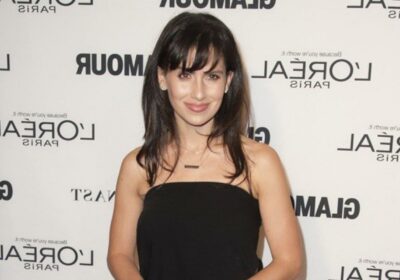 The yoga instructor, who is currently expecting her seventh child with husband Alec Baldwin, shares messages about cancel culture more than a year following her heritage scandal.

AceShowbiz -Hilaria Baldwin has called for an end to “cancel culture” and “online mob attacks” amid fears vicious trolling can “drive people to suicide”.

The 38-year-old podcaster and author – who is expecting her seventh child with husband Alec Baldwin – has urged her Instagram followers to be more mindful of others online and insisted they should try to ease social media pile ons by reaching out with words of comfort instead of hate.

She said, “If you see somebody getting attacked by the online mob, or any kind of cancel culture, instead of scrolling past, or worst, getting involved, reach out to them and just tell them that you support them as a human.” 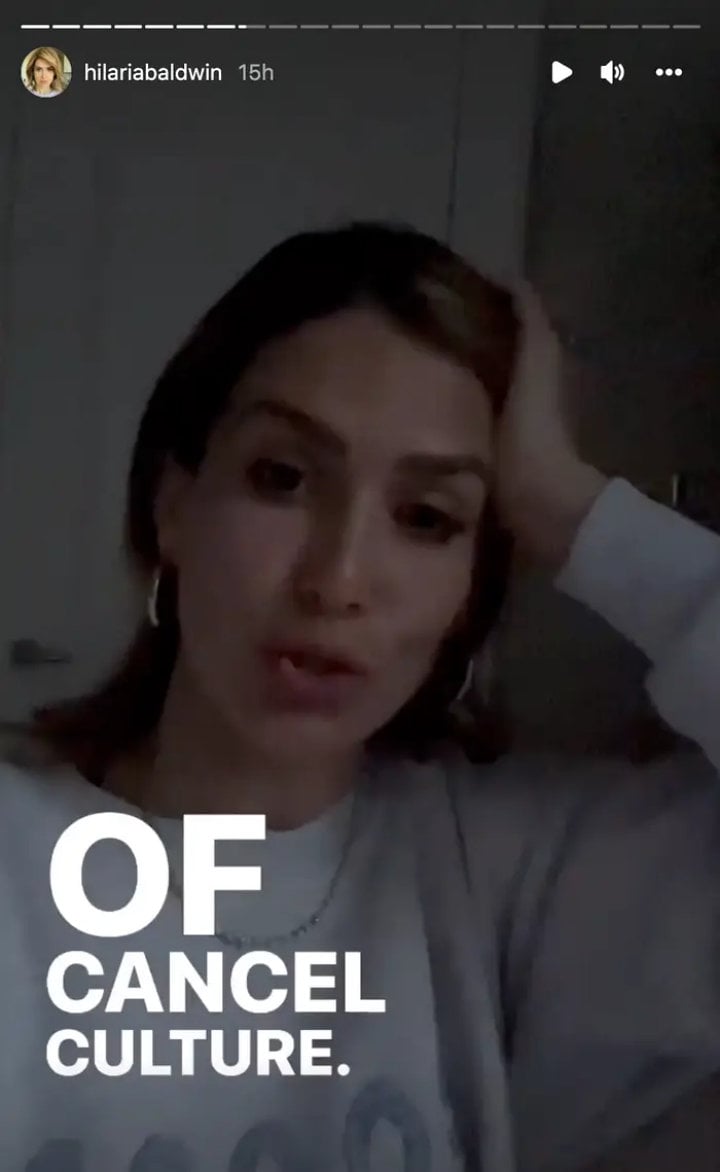 “You don’t have to agree with them a 100%, you don’t even have to even understand what they’re attacking them for.”

“This idea of nitpicking, and having partial information, and taking things out of context, or even when people completely disappoint you. It is not for us to be judging everybody all the time.”

“It’s absolutely impossible to make absolutely everybody happy, and to be in alignment with everybody. We’re more divided than ever.”

Hilaria – who was subjected to online ridicule over her Spanish background in 2020 – went on to add that social media hate can result in devastating consequences.

She added, “I can tell you, that this kind of attack is mental torture.”

“As humans, we are not built for it. We’re driving each other crazy, we’re driving people to the place where they want to commit suicide, where they’re losing their mental health.”

“And this is not fair. It’s not good. So reach out to them and just tell them that you’re thinking about them to try to stabilise them.”

Hilaria’s husband Alec has been at the centre of vicious attacks online since he was involved in a fatal shooting on the set of his doomed film “Rust” last year, which saw a gun he was holding discharge, injuring director Joel Souza and killing cinematographer Halyna Hutchins.