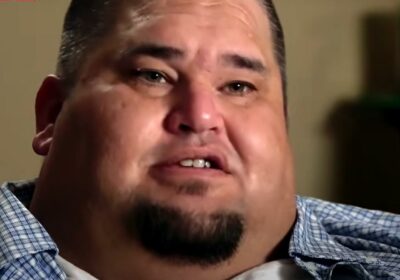 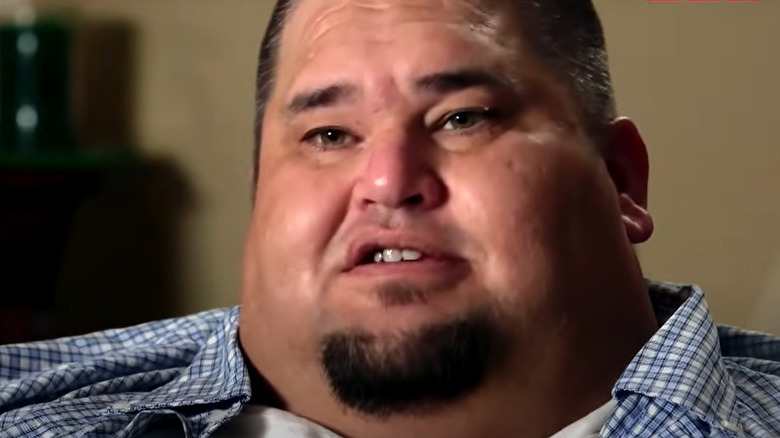 “My 600-Lb Life” is a different kind of weight loss reality show chiefly because it’s not just a weight loss reality show. The participants have all been brought to their knees by a lifetime of terrible eating habits, and often some kind of emotional trauma, and travel to Houston, Texas, to meet with bariatric surgeon Dr. Younan Nowzaradan, aka Dr. Now, as a last-ditch attempt to finally change their lives for good. The process is never easy, and frequently patients’ psychological issues have to be dealt with before the scale ever changes.

However, when the stories go right, it’s incredibly life-affirming — both for those involved and us watching at home. David Bolton actually took part on “My 600-lb Life” alongside his brother, Benji. They weighed more than 1,300 pounds total but both lost an incredible amount by the end. In fact, Bolton went from 747 pounds to 420 by the episode’s end (via Starcasm).

In the intervening time, has he managed to continue living healthily or has the reality star slipped back into his old habits? 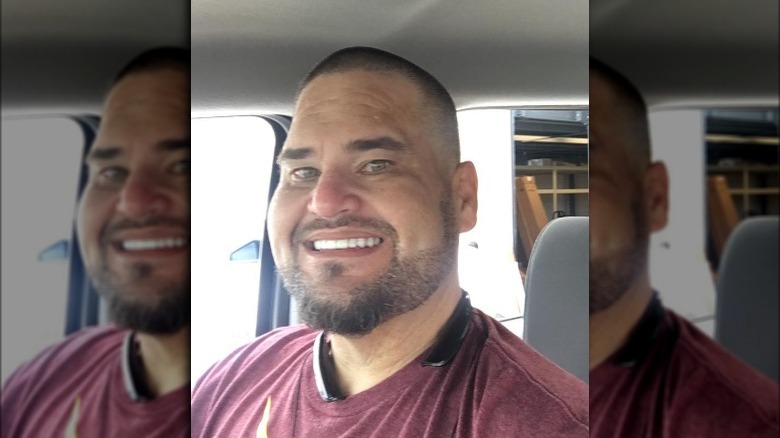 When David Bolton made his way into Dr. Now’s office, he admitted to being borderline immobile. Bolton could barely stand for longer than a few minutes, and he also couldn’t fit through doors most of the time (via The Cinemaholic). Inspired by his brother, Benji, the reality star decided it was now or never — and through sheer determination, he ended his time on “My 600-Lb Life” qualifying for weight loss surgery. A year into his journey, David had managed to drop more than 300 pounds. According to TV Shows Ace, he’s continued on the road to success, continuing to lose even more weight. David looks terrific, frequently sharing updates with fans on his Facebook page.

In March 2020, the “My 600-Lb Life” star also announced his engagement to girlfriend Carrie (via Facebook). However, according to The Cinemaholic, he sadly seems to have fallen out with Benji, as revealed during a “Where Are They Now?” follow-up episode of the show. David also alleged mistreatment on the part of production company Megalomedia, suggesting he was caused “extreme frustration and depression” prior to undergoing surgery with no professional help provided by the show to help him cope. Regardless of what happened during his tenure on “My 600-Lb Life,” at least David appears to be on the right track now, and immensely happier as a result.