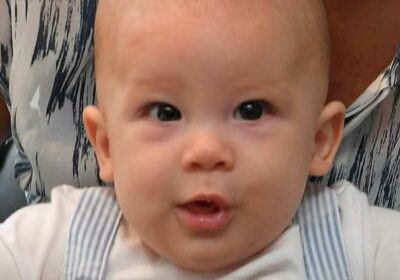 Prince Harry and Meghan Markle’s son Archie is still just a toddler, but royal watchers are already looking ahead to his 18th birthday. That may be because of new claims that Prince Harry’s father, Prince Charles, will ensure that Archie will never be Prince as he plans to have a “slimmed-down Monarchy,” according to the Daily Mail. Archie is currently seventh in line for the throne.

While the grandchild of a monarch has always had the birthright to be a prince, Prince Charles allegedly believes the public no longer wants to pay for a continuously expanding monarchy. He reportedly plans to change the necessary legal documents so Archie won’t have a title once the queen dies and he becomes king. This would mean that only heirs to the throne and their immediate families would have titles and the financial support and security, which is funded through taxpayers.

Harry and Markle are reportedly not pleased with this plan and see it as another snub. Tensions have been high between the Sussexes and the rest of the royal family ever since the couple fled their royal duties for life in the U.S. and later sat down for a bombshell interview with Oprah. It was during that interview where Meghan first addressed the issue of Archie’s title, saying (via People), “They didn’t want him to be a prince … which would be different from protocol, and that he wasn’t going to receive security.” Yet some experts say it’s up to Archie to eventually make that decision.

Archie can decide if he wants to be prince 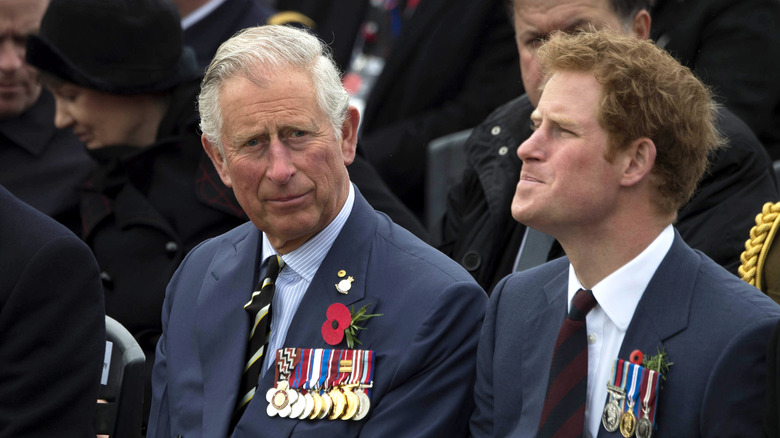 One of the issues of contention between the Sussexes and the rest of the royal family seems to be whether their son, Archie, will have a royal title. Meghan Markle revealed to Oprah (via People), “We have in tandem the conversation of, ‘He won’t be given security. He’s not going to be given a title.’ And also concerns and conversations about how dark his skin might be when he’s born.”

Yet, royal biographer, Robert Lacey, told The Times (via the Daily Mail) that it’s actually Archie who could make the choice to become a prince when he turns 18. He pointed out how Prince Harry and Meghan could follow the lead of Prince Edward and Sophie Wessex, who decided not to give their two children royal titles. Instead, the children will decide for themselves once they turn 18.

Lacey added , “It is possible that Prince Charles may try to remove royal status from the Sussex children when he comes to the throne but that does not seem likely.” He specifically mentioned how removing Archie, and his newborn sister Lilibet, wouldn’t be a good move for Prince Charles’ popularity. He explained, “His priority then will be to gain popular support for upgrading the status of Camilla from princess consort to queen consort, and he is not likely to court unpopularity by removing HRH status from Archie and Lili.”

So it appears that Archie’s future in the royal family may one day be his own decision!