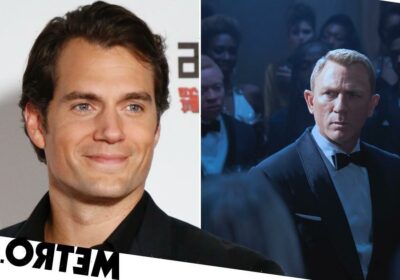 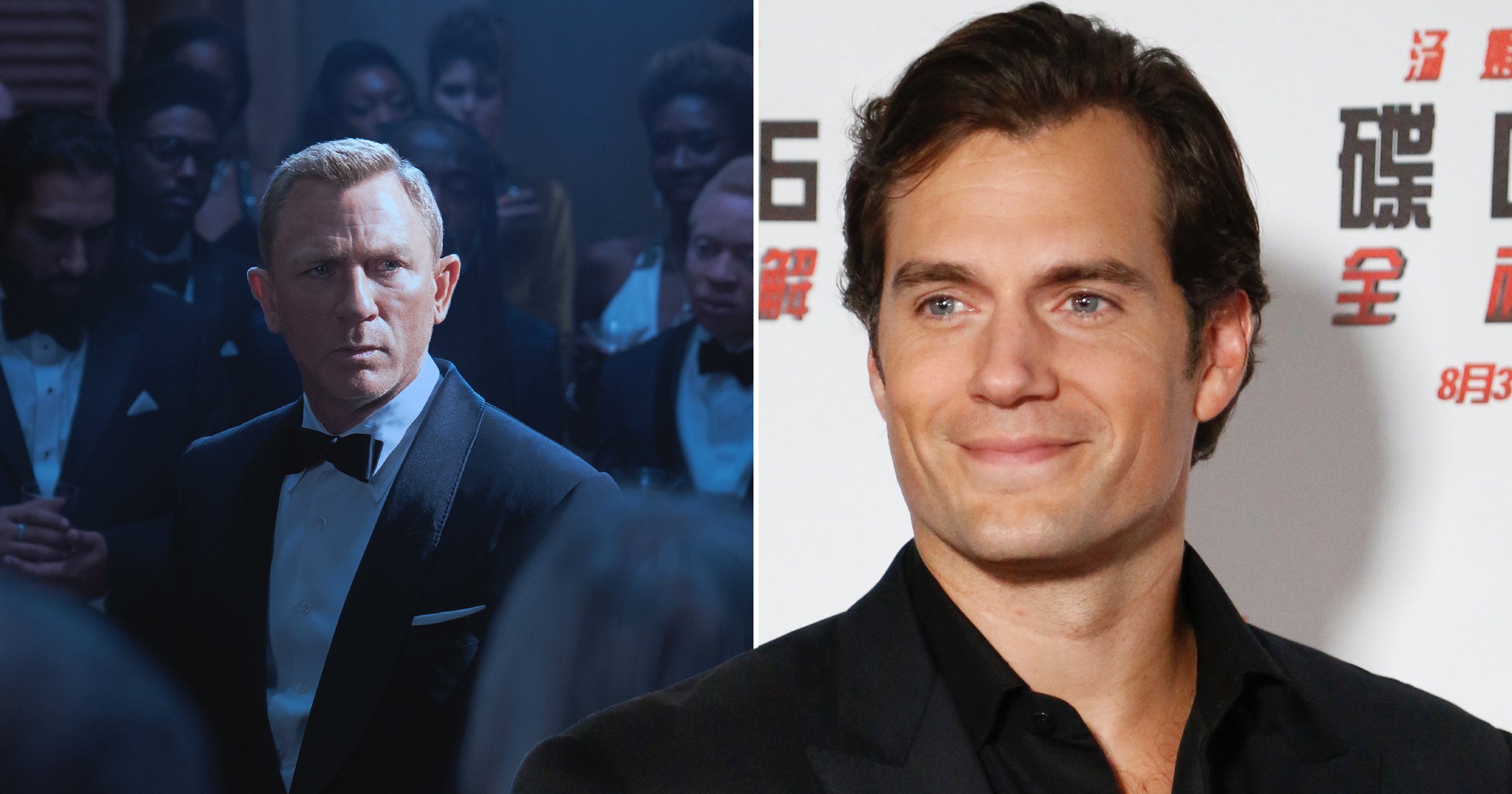 Henry Cavill has spoken out about rumours he is in the running to play James Bond – and ‘nothing is off the table’ as far as he is concerned.

The actor, 38, who is best known for playing Superman, has been one of the names speculated to take over from Daniel Craig who stepped down from Bond after his final turn in No Time To Die.

Addressing the rumours he might be swapping his cape for a tuxedo, Henry told the Hollywood Reporter: ‘I think it would be very exciting to have a conversation with the producers.

‘In an ideal world, I’d never have to turn anything down. Nothing is off the table. It’s an honour to even be part of that conversation.’

The coveted role has yet to be cast, with producer Barbara Broccoli previously saying she would not begin the process until Daniel’s final movie was released.

No Time To Die suffered vast delays due to the coronavirus pandemic affecting production and release, but finally made it to cinemas at the end of September.

As well as Henry, other actors who have been tipped for the role include Rege-Jean Page, Tom Hardy, Richard Madden and Idris Elba.

Henry, who first starred as Superman in 2013’s Man Of Steel, reprised the role earlier this year for Zack Snyder’s Justice League, and still has big plans for the role.

He explained: ‘There is still a lot of storytelling for me to do as a Superman and I would absolutely love the opportunity.

‘There’s an opportunity for growth after [Justice League], to explore the psyche of Superman as a deep, seemingly invulnerable god-like being but with real feeling on the inside. As I always say, the cape is still in the closet.’