Home » Celebrities » Helen Skelton: On The Farm host opens up on big moment with husband ‘Lows are plentiful’ Countryfile favourite Helen Skelton, 37, has two sons, Ernie, five and Louis, three, with her husband and professional rugby league player Richie Myler, 30. While the Friday On The Farm star took the opportunity to celebrate his recent achievements via Instagram, she also spoke of the inevitable “lows” that come with being a sportsman.

Helen shared a snap of herself and Richie from one of his recent rugby wins with the Rhinos alongside a throwback picture of them celebrating in the past.

Richie plays as a scrum-half for the Leeds Rhinos in the Betfred Super League and the England Knights at international level.

In view of her 214,000 Instagram followers, Helen said Richie also celebrates her successes too.

She wrote: “Still riding on coat tails……. so what, he rides on mine too. (You got to celebrate the highs because the lows are plentiful) #winisawin #goodtimes #makingmemories #grateful #proud #throwback #team.”

READ MORE: Helen Skelton: On the Farm presenter admits ‘drinking on the job’ 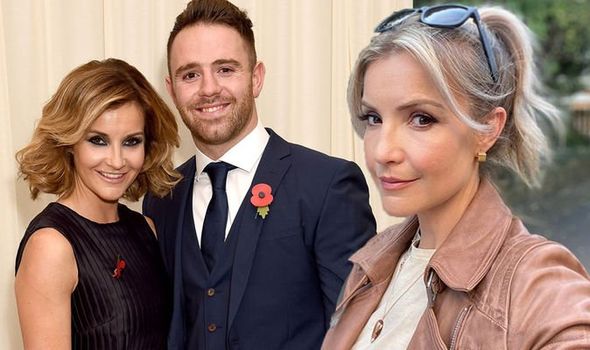 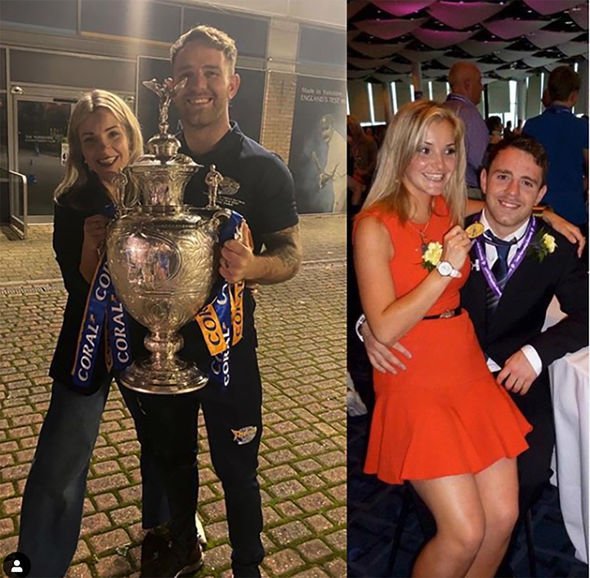 It wasn’t long before many fans took to the comments section to share their kind comments.

“Neither of you have aged a day in between those two pictures either! #jealous,” another wrote. 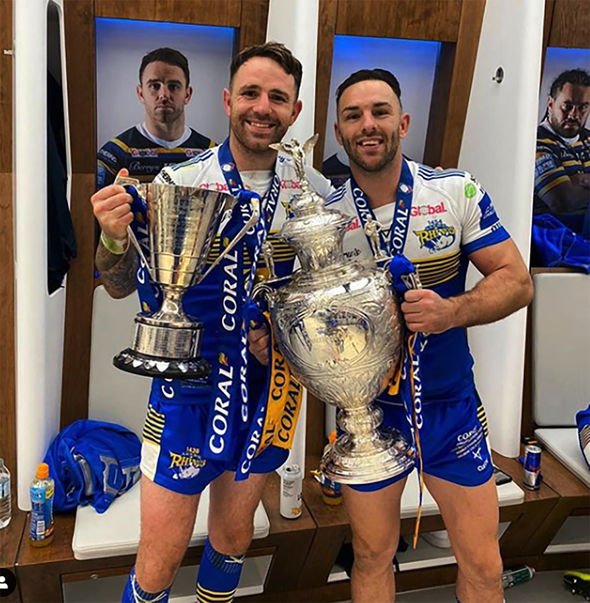 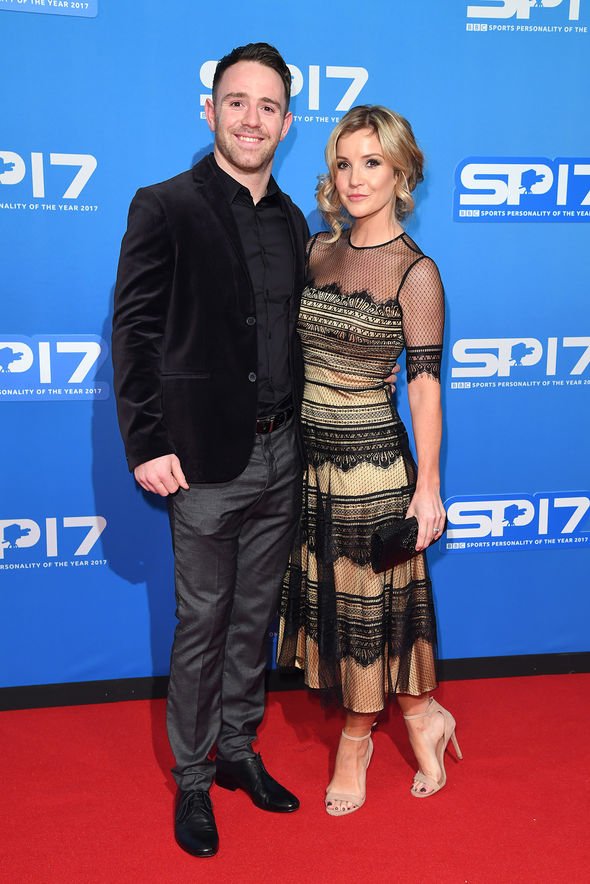 Richie also expressed his thoughts on Helen’s post, writing: “Couldn’t do it without you xx.”

Helen previously shared similar thoughts just days ago as she admitted she is allowed a “proud day” for her husband.

She shared a snap of Richie holding up a trophy, as she added: “Sometimes you’re allowed a proud day.

One of their pals agreed and wrote: “You gotta celebrate the ‘ups’ because there are plenty of ‘downs’.”

Another shared: “So buzzing for Rich.”

“What a great match!!” a third added.

“Well done to the lads! You all did us proud! Coffees on us next week!”

It comes after Helen opened up on the difficulty of juggling work and home commitments.

After attempting to do a radio interview while supervising her two children, she told her fans she had “so much respect” for anyone who works from home.

The BBC Radio 5 Live host added: “If you work from home I have so much respect for you.

“Why do we think we can do two things at once?”