Helen Skelton, 37, has said she is yet to be asked back to film for Countryfile, which recently underwent a shake-up in a bid to stay on air during the coronavirus pandemic. The presenter is currently focusing on Channel 5 show This Week On The Farm, which had been extended after it became a hit with viewers.

I’m freelance so it’s as and when they ask

When asked if she had returned to filming for Countryfile, she said: “No, they’re on every week, 52 weeks a year.

Helen first became a part of the BBC show’s presenting line-up alongside the likes of Matt Baker and Adam Henson, in 2014.

Most recently, she has been fronting This Week On The Farm alongside Jules Hudson. 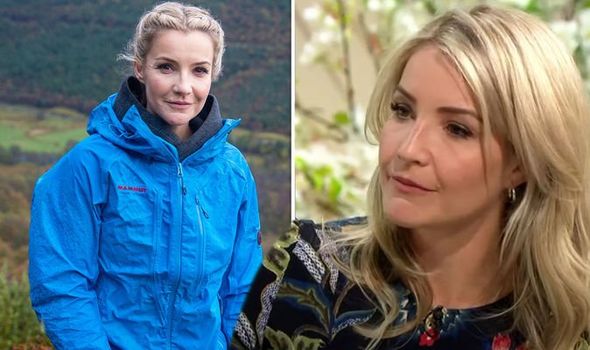 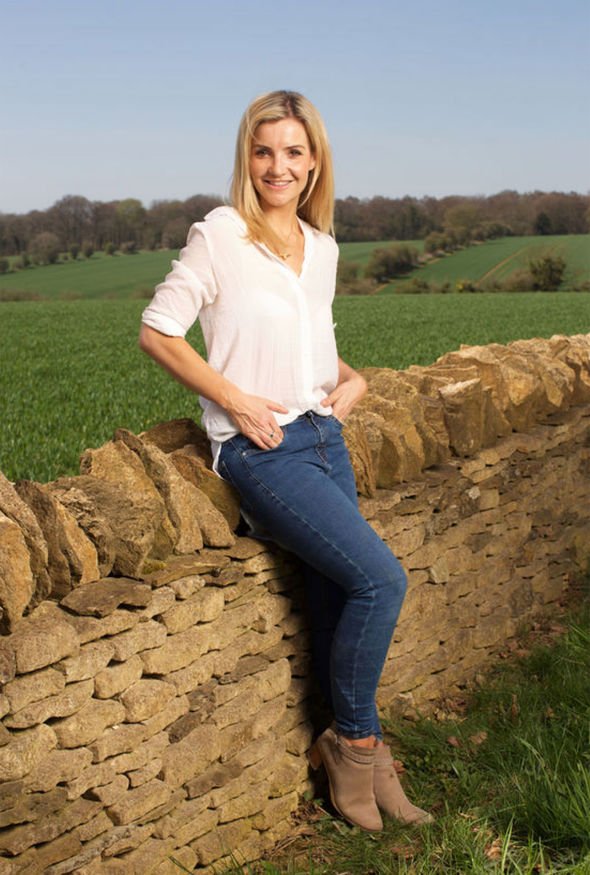 Last week, the presenter told fans the series had been extended for two more episodes following a successful stint.

“It’s been unbelievable, because people have been enjoying it, that’s why they’ve extended it,” she added.

“I think we’re all sort of feeling a bit overwhelmed and a bit humbled.”

Helen addressed the news about the show on her Instagram page last month. 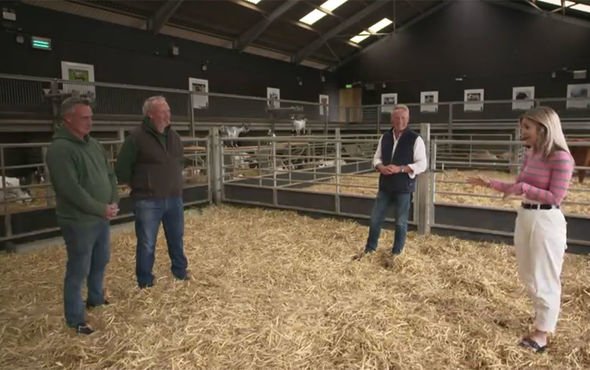 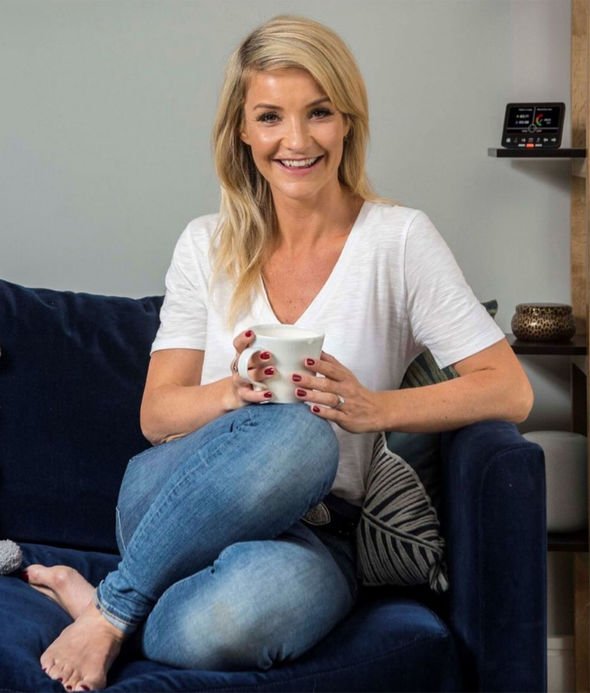 In view of her 197,000 followers, she wrote: “Behind the scenes…… so the scenes have been a bit different over the last few weeks but it seems lots of you have enjoyed @onthefarmc5 at @cannonhallfarm so we have been asked to extend the series for two weeks!!

“Thank you for watching, thank you for humouring us while we try to do things in a new way.

“Huuuuge love and respect to my colleagues who have crafted something they told wasn’t possible in the current climate.”

Most recently, Helen gave fans a behind-the-scenes insight into filming for the show.

The mother-of-two shared a series of snaps alongside her co-stars on Cannon Hall Farm.

In one picture she was seen wearing her safety face mask alongside her colleagues, who were at a distance.

In other snaps, she was seen taking selfies with different farm animals such as lambs and sheep.

Away from the show, she has been keeping busy with her two children Ernie and Louis, who she shares with her husband Richie Myler.

To inspire families, Helen has teamed up with Smart Energy GB and The Wild Network to create 42 sustainable activities, which won’t affect the electricity bill.

Some of the sustainable activities include; Becoming an energy waste detective, making a domino rally and learning some sign language.

Helen said of the campaign: “This campaign was an absolute brainer. We’ve used all of our creative energy; 42 things to do this summer.

“Everybody over the next few months is likely to be watching their pennies, we’re living in an uncertain world.

“Having a smart meter allows you to keep track of what they are spending, it gives you confidence.”

Go to https://www.smartenergygb.org/ to download the activities and get more information on how to manage your energy with a smart meter.