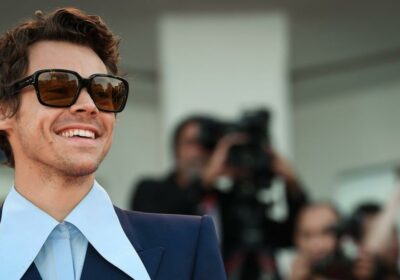 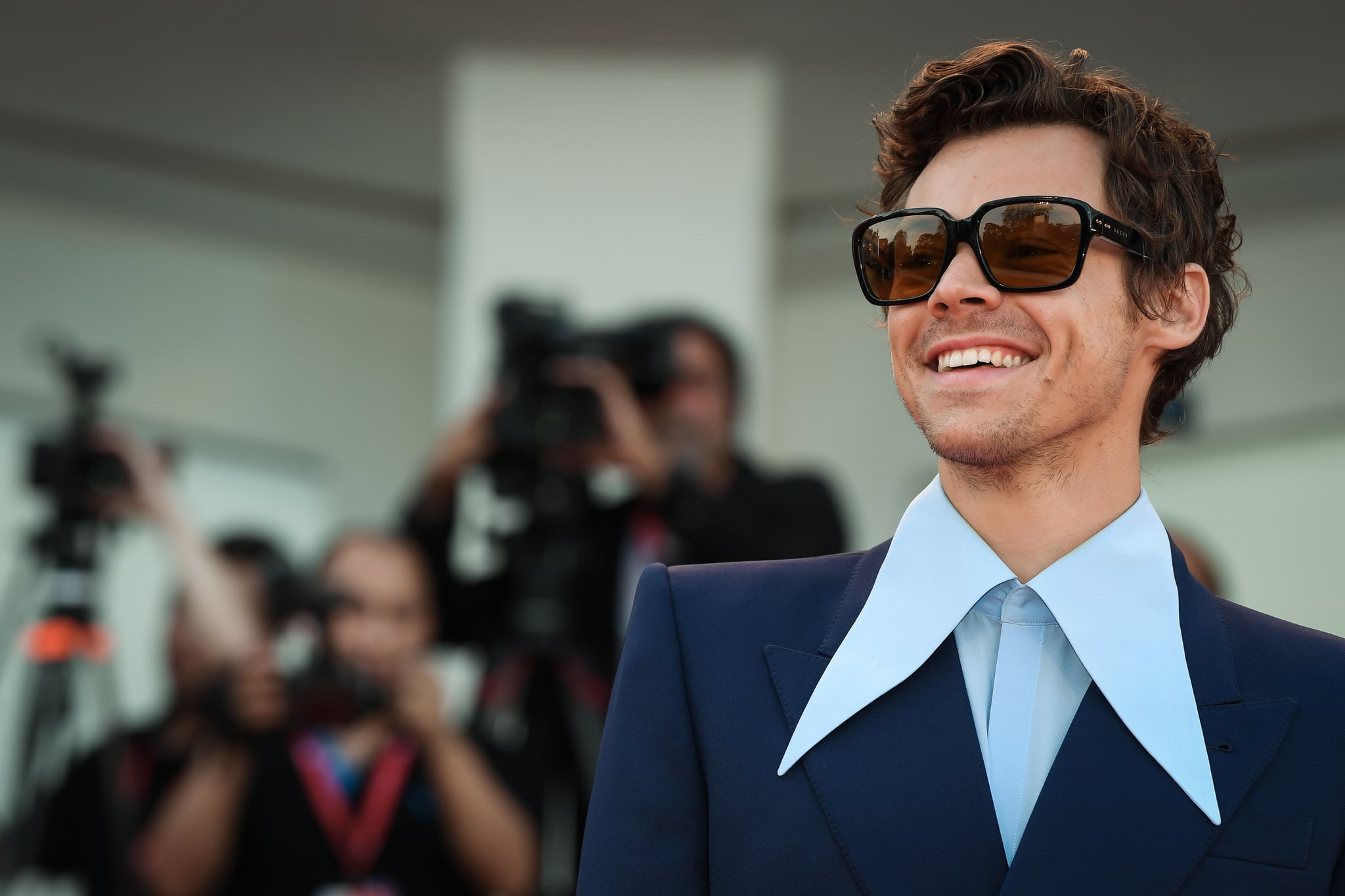 Oh, Harry Styles, how could we possibly sum up the man who is always doing the most? Between delighting fans with songs from his latest album “Harry’s House” during his cross-country “Love on Tour,” and transforming into a bona-fide movie star with the just-released “Don’t Worry Darling” and October’s “My Policeman,” it’s no secret the man is overflowing with talent. And as anyone who knows and loves Styles can attest: the musician isn’t just magnetic because of his thoughtful lyrics, incredible live performances, or superstar vocals. He’s also earned a reputation for being authentic and personable, and he has a pretty incredible fashion sense.

When his brand is quite literally “Treat People With Kindness,” it’s clear to see why so many fans feel like they belong in Styles’s community and why his loving, rainbow-filled world is one that inspires and excites his fan base. If you want to get to know Styles on a more celestial level, you’re in luck. POPSUGAR spoke with astrologer Nautica Flowers to unveil the mysteries of Styles’s birth chart.

In your birth chart, your big three refers to your sun, moon, and rising signs. These signs encompass your overall essence, consisting of your core identity, moods, and portrayal of yourself. You can find these by using an online birth-chart calculator, but in order to know your rising sign, you need to know your birth time. Thankfully, Styles’s birth time is publicly available, so we were able to get the scoop on some intimate astrological details.

Your sun sign is typically the sign most recognizable to others that represents the core of who you are. Styles’s sun sign is the rebellious Aquarius, who are known as the activists and rather weird folks of the zodiac. Having an Aquarius sun implies Styles isn’t afraid to march to the beat of his own drum, and he also stands up for people who do the same. This can be seen through Harry’s constant commitment to the LGBTQ+ community.

“Aquarius is known for being eccentric and eclectic, which it’s clear to see Harry Styles has built a reputation for himself as both over the years,” Flowers tells POPSUGAR. “I often call Aquarians ‘the aliens of the zodiac’ because they tend to stick out from the crowd and prefer to do things in their own unique way. Thinking about Harry Styles in One Direction, he was always the one that most people knew and the one who went on to have a completely different solo career than the rest.”

Our moon sign signifies our moods and emotional responses. Styles’s moon is in the diplomatic and balanced sign of Libra. Libras are all about keeping the peace and finding common ground, so it’s likely he understands how to find and restore balance if emotions run high.

“With Harry’s moon in the sign of artistic creativity and beauty, a Libra moon like Harry is prone to expressing his feelings in beautiful ways — leading to ballads like ‘Falling,’ for example,” Flowers says. For Libras, external aesthetics are important, but so are meaningful relationships; they’re ruled by the seventh house of partnerships, after all. “Libra rules romantic relationships specifically, and so him creating ‘Fine Line,’ an entire album made to process a relationship and leaving it, must have been deeply healing for him to do,” Flowers adds.

When you initially meet someone, you probably recognize their rising sign first. That’s because your rising sign is your portrayal or assertion of the self. Styles’s rising sign is also in Libra, so he’s all about expressing his aesthetic, clearly shown by his sartorial style. “Libra rules fashion, design, and beauty, which perfectly aligns with Harry’s ventures into the fashion world and his rise as a male fashion icon,” Flowers says. “It makes sense for Harry to be awarded the most stylish man of 2020 by GQ! Libra risings are known to be polite, respectful, and well-liked individuals, and so Harry’s reputation as being sweet and charming aligns.” Being a fashion icon is huge Libra-rising energy.

Along with your sun, moon, and rising, you have personal planets that make up certain aspects of your personality. These personal planets are your Mercury, Venus, and Mars. These planets reveal your aggression, determination, aesthetic, and even styles of communication. An interesting part of Styles’s birth chart is that he has an Aquarius stellium, meaning three or more planets are housed in a single sign. For Styles, that means his Mercury, Mars, and Venus are all in Aquarius, making Aquarian traits ultraconcentrated in his astrological personality.

Your Mercury represents your communication style, how you respond, and how you express yourself through writing or other forms of communication. Styles’s Mercury sign is in Aquarius, which is manifested explicitly through some of his weirder or more obscure lyrics, like, “When she’s alone she goes home to a cactus,” from his song “Kiwi.” Aquarians are also all about equality, which is so obvious with his catchphrase: treat people with kindness. “Everything Aquarian pushes us outside of the norm and the limiting box of expectations,” Flowers says. “Harry’s going to continue to inspire waves of people to be their most authentic selves without fear of standing out or being different.”

When it comes to Mars and Venus, Styles is peak Aquarius. Mars rules aggression and determination, while Venus rules romance and aesthetics, so having these planets stationed in the same sign may indicate a strong interconnectedness between the two. Aquarians aren’t just certified oddballs; they also advocate for others. They’re ruled by the 11th house of society, which explains why Styles has always been so vocal about human rights and equality.

“Both of these in Aquarius can explain why Harry has answered numerous interview questions about his sexuality or gender identity by explaining that he does not believe in labels or any barriers to how people love and live,” Flowers explains. No labels, nonconformity, and encouraging different perspectives? That’s as Aquarian as you can get!