Home » Celebrities » Harrison Ford and Melissa Mathison: Inside one of Hollywood’s most expensive divorces

Harrison Ford and Melissa Mathison: Inside one of Hollywood’s most expensive divorces 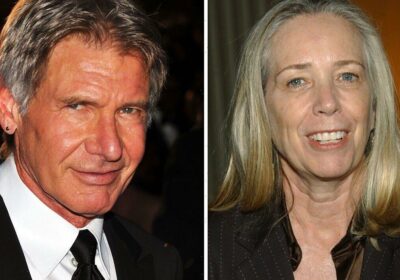 Lorraine says Harrison Ford was 'grumpy' when they met

Harrison Ford and Melissa Mathison had been together for over two decades, but it all unravelled as the pair separated and then divorced in 2004. Not only did Mathison walk away with millions in the settlement, but also negotiated keeping some of Ford’s future earnings from the likes of the Indiana Jones franchise.

The pair met on the set of Apocalypse Now in 1976, where Mathison was working as a production assistant, and Ford was on the precipice of getting one of his biggest roles.

At the time Ford was still married to his first wife, and high school sweetheart, Mary Marquardt.

Ford and Marquardt divorced in 1979, after he had starred as Han Solo in the first original Star Wars film.

Mathison and Ford started dating in 1982 and married the following year.

At this point Ford had appeared in Indiana Jones: Raiders of the Lost Ark, and completed filming on the Star Wars trilogy, proving his worth as a rising star. 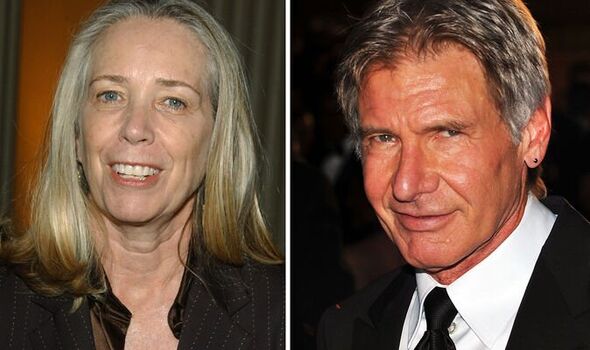 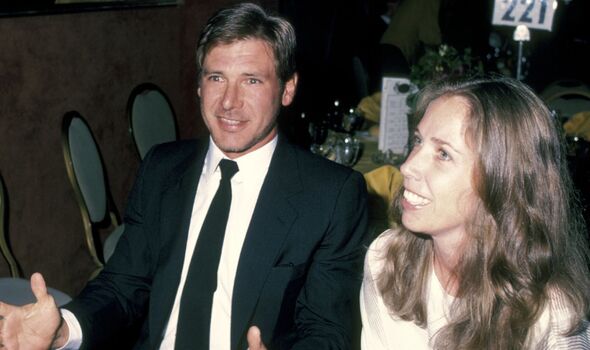 But he wasn’t quite at the level of fame he would accumulate in the years to come.

Mathison had also recently risen to stardom as the screenwriter for 1982 hit E.T. the Extra-Terrestrial, which would soon become one of the highest grossing films of all time.

The script would earn Mathison her first and only Oscar nomination, although she would lose to John Briley’s Gandhi screenplay.

The couple first separated in the hope that absence would make their hearts grow fonder, and they did end up getting back together for a few months.

This was followed by the announcement of their legal separation and eventually divorce. 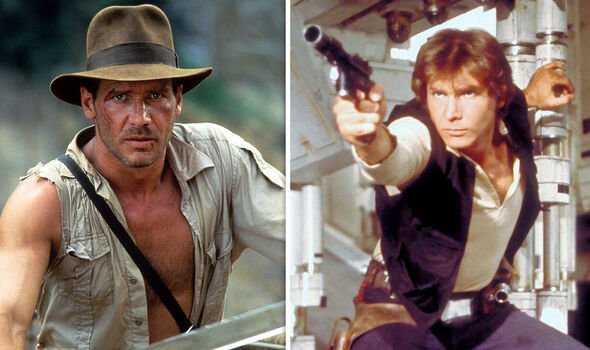 During their two-decade long marriage, the pair had two children, Malcolm and Georgia, who they sought joint custody for.

Mathison officially filed for divorce in 2001, but as the duo never arranged a prenup when they wed, there was a three-year-long battle to reach a settlement.

According to Forbes, their settlement ultimately landed at $85million (£71million) in 2004.

The settlement put Ford and Mathison in the ranks of Madonna and Guy Ritchie, whose 2008 split reported a settlement between $76million (£64million) and $92million (£77million).

Part of the negotiations included Mathison receiving part of Harrison’s future earnings from Indiana Jones and The Fugitive sales.

These were films Ford had worked on during their time as a couple.

Ford shot to fame from the late Seventies, and by the early Nineties he was one of the highest-paid actors in Hollywood, with an income of roughly $20million (£16million) per movie.

This easily explained how Mathison managed to get such a large settlement. But a divorce now would likely cost the star far more.

Currently, Ford has a net worth of $300million (£252million) and superstar status with decades of blockbuster hits on his resume.

Ford would go on to marry actress Calista Flockhart and the pair are still currently together. 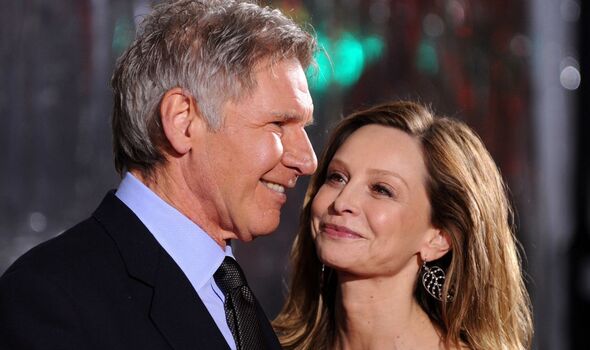 The pair met at the 2002 Golden Globe Awards and began dating shortly after.

Ford would propose to Flockhart in 2009 and they got married in New Mexico in 2010, where Ford was filming Cowboys & Aliens.

Mathison on the other hand would never date or remarry following the divorce and tragically passed in 2015 from neuroendocrine cancer at the age of 65.

She was busy with her last project at the time of her death, the screenplay for Steven Spielberg’s The Big Friendly Giant, which would be released the following year.

Spielberg, having worked with Mathison multiple times, mourned her loss with a public tribute whilst Ford reportedly did not make any public statement.

Ford appears tonight in crime thriller Witness on BBC One at 11.25pm.