Bachelor Nation is already deep into Bachelor in Paradise shenanigans, but out in the real world, Bachelorette Hannah Brown is still dealing with the aftermath of her journey for love. In a matter of days, America watched as she got engaged, broke up with her fiancé, and then hung out with her runner-up before he was spotted with a supermodel. Needless to say, the leading lady has experienced quite the whirlwind, and Hannah Brown’s Instagram reveals she’s "struggling" after her time on TV.

To be fair, the former Miss Alabama USA dealt with her season’s aftermath better than most viewers could, fiercely calling out fiancé Jed Wyatt when PEOPLE reported his ex-girlfriend’s allegations that they were together until he left for The Bachelorette and that he initially intended to continue their relationship after the show. She announced during the live season finale on July 30 that she and Jed had split, but the 24-year-old quickly bounced back when reuniting with runner-up Tyler Cameron later in that show. She asked out the general contractor-slash-model for a drink, and days later, they were photographed together outside Hannah’s Los Angeles home.

The pics showed Tyler leaving Hannah’s place after reportedly spending the night there, but the drama amplified when he was then spotted in New York with model Gigi Hadid. Soon after those photos broke, Hannah told Entertainment Tonight, "I am single … Dating is not really not my sole focus right now. I’m working on Hannah and loving Hannah."

While she’s posted several Instagram stories of herself adjusting in life in L.A., Hannah recently used the platform to let fans know that she isn’t feeling as sunny as photos may suggest. 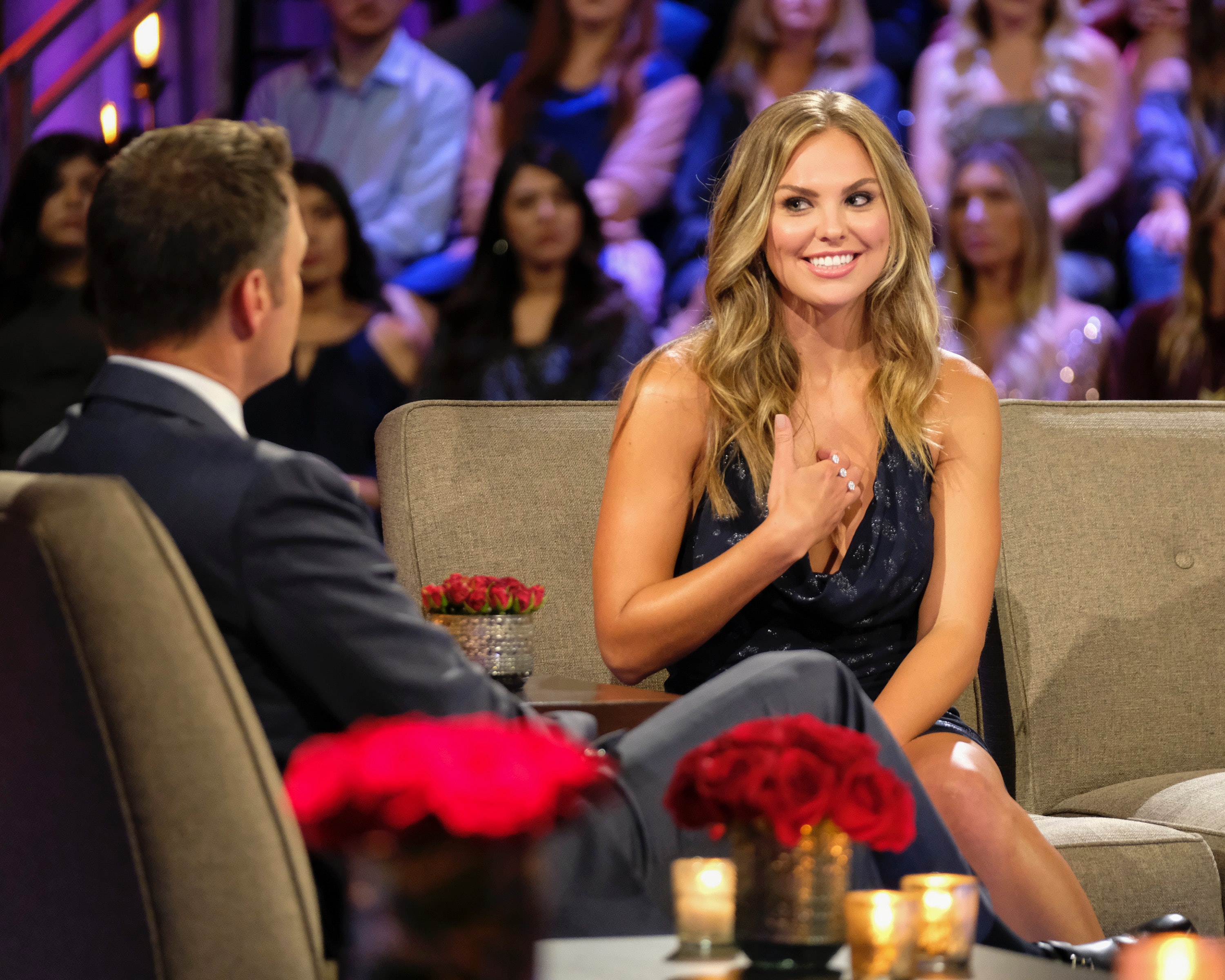 On Aug. 13, she posted a photo of herself on the beach, writing alongside it:

Hannah then described living on her own for the first time and missing her friends and family. "I am not complaining about this past year of adventures," she said. "The woman who has emerged would shock the mirror-image young girl from a year ago … However, it’s uncharted territory for me, and it’s been hard to really process what the heck is going on."

"Maybe I needed [to] write this out to remind myself I’m human and it’s okay to be overwhelmed," Hannah continued. "And maybe, I just needed to remind you guys too. Life is beautiful, but wild. I think it’s okay to be strong — to know you’re strong — but to still feel weak simultaneously. I believe that’s when the magic happens." 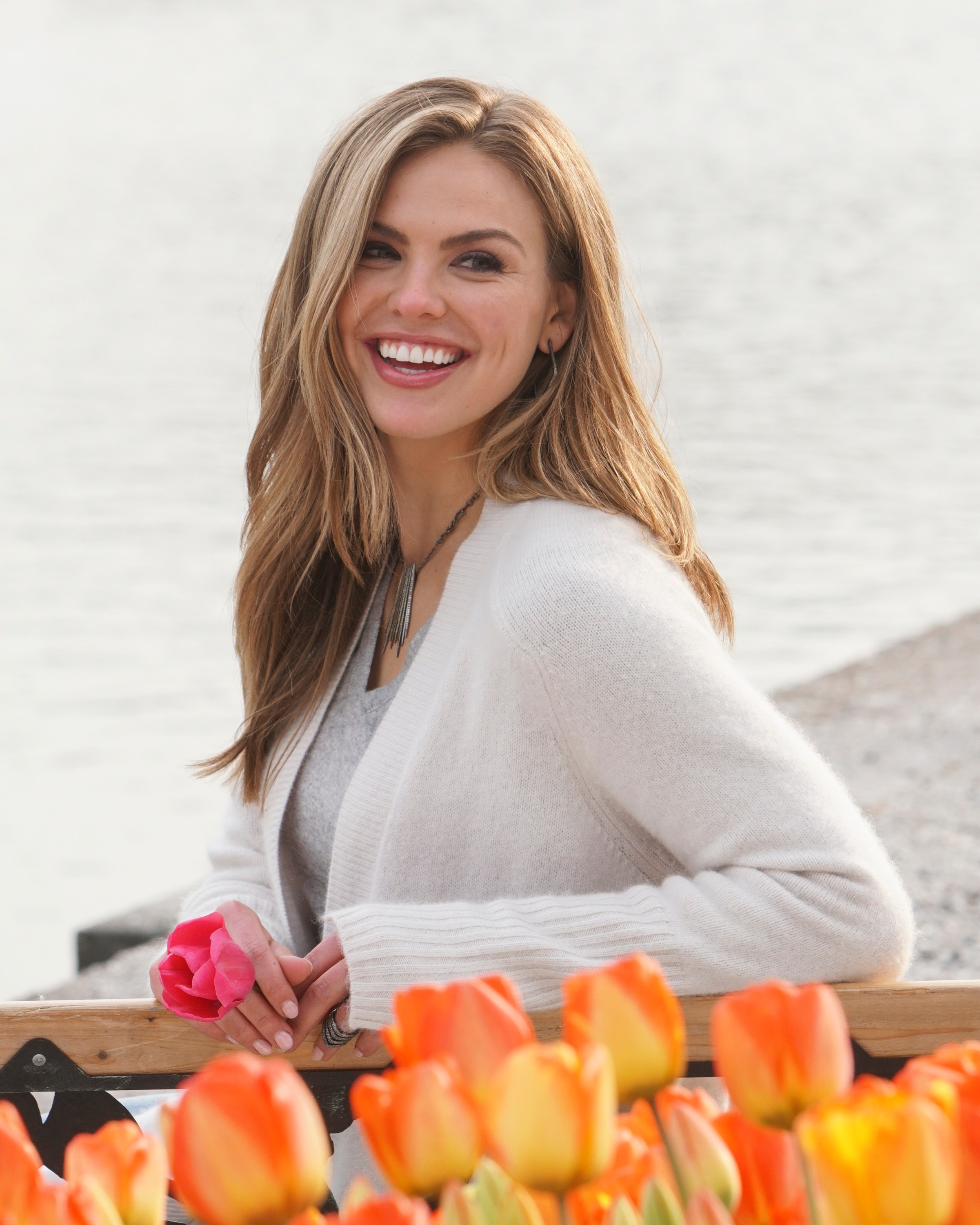 Hannah might not know what she’s doing with her future, but becoming an inspirational speaker seems like a perfect fit after this post. Sticking with her brand as a Bible-quoting woman who put Luke P. in his place, she even included a shout-out to Jesus, writing, "I’m not going to struggle to disguise my weakness — I’m just gonna give over the keys to my main man Jesus and let him bless me through this ride."

The vulnerable post has already received plenty of support from fans and Bachelor alums. After keeping it real throughout her season, Hannah Beast may be retired as the fearless leader of the franchise, but she’s nowhere close to keeping her thoughts to herself. Stay strong, Hannah, Bachelor Nation is rooting for you.