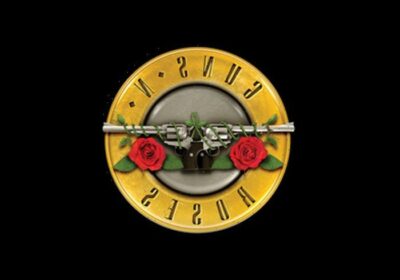 Guns N’ Roses‘ “Sweet Child O’ Mine” has topped Billboard‘s Hot Hard Rock Songs chart for the first time. The song’s ascension was driven by its inclusion in the new trailer for the upcoming movie Thor: Love and Thunder.

“Sweet Child O’ Mine” debuts at No. 1 on the April 30-dated ranking and re-enters the Hot Rock & Alternative Songs chart at No. 9.

Guns N’ Roses also earned their first No. 1 on the Hot Hard Rock Songs chart, which began in 2020. The band previously had two top fives: “Hard Skool” and “Absurd.”

“Sweet Child O’ Mine” concurrently rises 2-1 on Hard Rock Streaming Songs for its 24th week atop the survey since its 2020 premiere and jumps 16-3 on Hard Rock Digital Song Sales.

“Sweet Child O’ Mine” appeared on the band’s debut album Appetite for Destruction. The song was released in June 1988 as the album’s third single and topped the Billboard Hot 100 chart, becoming the band’s only No. 1 U.S. single.

The trailer for Thor: Love and Thunder dropped on April 18. The film, starring Chris Hemsworth as the title character, is set to be released on July 8.