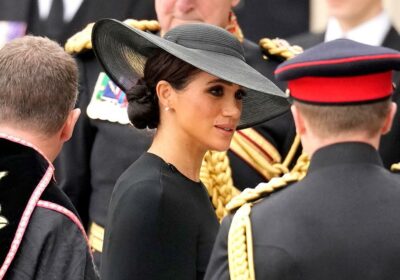 The Duke and Duchess of Sussex have joined members of the royal family to bid farewell to the Queen on Monday.

The world’s eyes are all on the Queen’s state funeral which is taking place at Westminster Abbey before the coffin will be taken to St George’s Chapel in Windsor.

Prince Harry and Meghan, who have been mourning the loss of Queen Elizabeth II, were seen making their way inside the Abbey alongside the Prince and Princess of Wales.

Dressed in all-black, the former actress looked sombre as she was on hard to support her husband.

They were joined by the likes of King Charles III and Camilla, Queen Consort, the Prince and Princess of Wales, Princess Anne and Sir Tim Laurence, the Earl and Countess of Wessex. 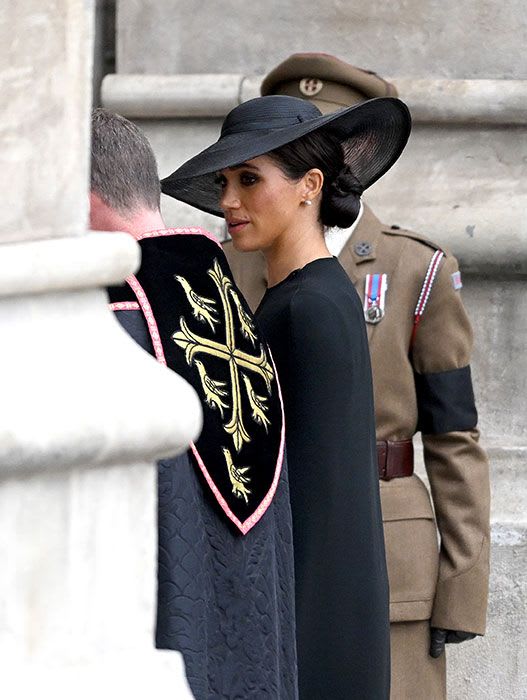 Princesses Beatrice and Eugenie, and their respective husbands, Edoardo Mapelli Mozzi and Jack Brooksbank, as well as Lady Louise Windsor and James, Viscount Severn were also in attendance, while royals from Europe and further afield flew in for the occasion.

The royal family’s united front comes days after Meghan and Harry accompanied Prince William and Kate on their walkabout in Windsor where the two couples met with royal well-wishers who travelled to pay their respects.

Last Monday, Prince Harry went on to pay tribute to his “guiding compass” the Queen. “In celebrating the life of my grandmother, Her Majesty The Queen – and in mourning her loss – we are all reminded of the guiding compass she was to so many in her commitment to service and duty,” he said.

“She was globally admired and respected. Her unwavering grace and dignity remained true throughout her life and now her everlasting legacy.

“Let us echo the words she spoke after the passing of her husband, Prince Philip, words which can bring comfort to all of us now: ‘Life, of course, consists of final partings as well as first meetings.’

“Granny, while this final parting brings us great sadness, I am forever grateful for all of our first meetings – from my earliest childhood memories with you, to meeting you for the first time as my Commander-in-Chief, to the first moment you met my darling wife and hugged your beloved great-grandchildren. 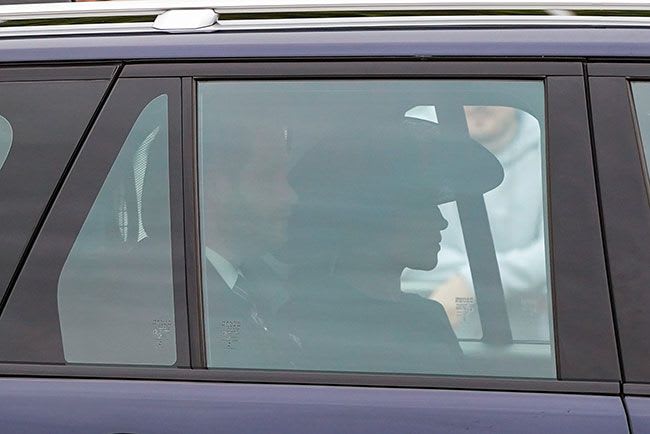 “I cherish these times shared with you, and the many other special moments in between. You are already sorely missed, not just by us, but by the world over. And as it comes to first meetings, we now honour my father in his new role as King Charles III.