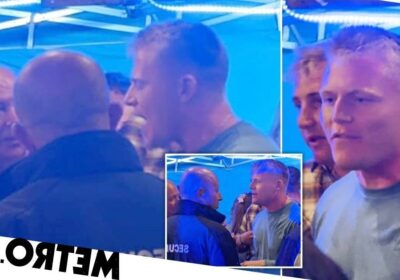 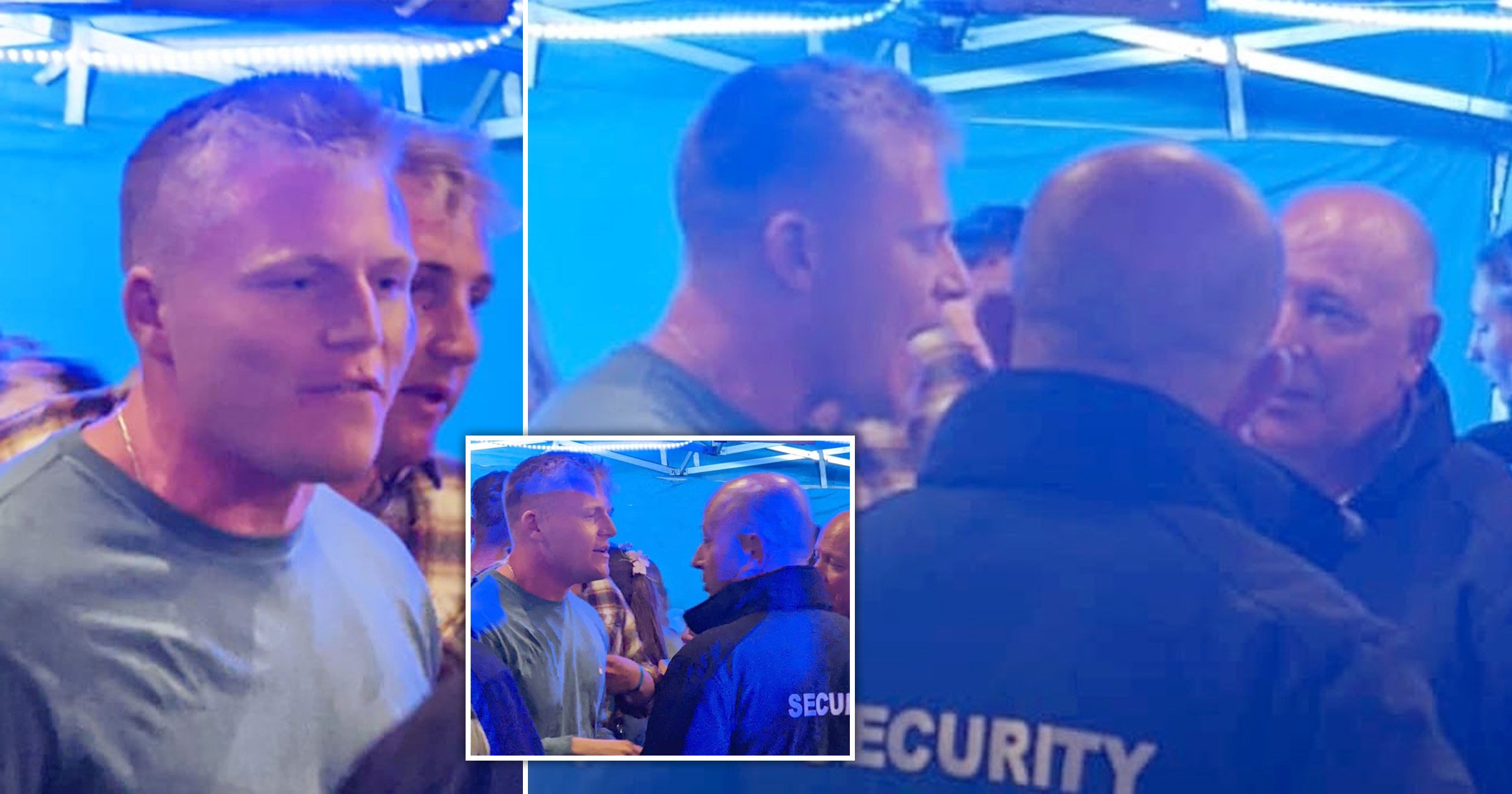 Gordon Ramsay’s son Jack might have experienced a touch of ‘hanger’ after reportedly getting into a heated clash… over a burger.

The 22-year-old, who is a member of the Royal Marines, attended the Titan festival in Polzeath, Cornwall with a group of friends on Friday.

Like any festival-goer, Jack eventually worked up an appetite after a busy day and ordered himself a burger from a food tent. However, he may have forgotten all about it as the burger remained unclaimed for around 20 minutes.

Another festival-goer and his pals grew annoyed with the order number repeatedly being called and nobody collecting it – so decided to claim it for themselves.

‘We hustled over and claimed the ticket even though it wasn’t ours just so we could carry on eating our chips without hearing the number being called out,’ the man told the Mail Online.

‘We placed the order on the table where we sat and let it sit there until Jack came over to claim his burger.

‘This is where things got interesting because his reaction to being late for his order and the fact we had taken it and put it on a table for him he wouldn’t accept.’

The reveller then claims he was struck across the face with the burger by one of Jack’s friends, escalating the situation and prompting security to step in.

Photos from the incident show Jack talking animatedly to the security guards, while video appears to show him shouting ‘scum’ at the burger-pinching festival-goer.

The man explained: ‘I wasn’t very happy about having burger juice dripping out of my ear so I decided to confront him which resulted in me trying to throw him over [the] counter as a reaction to having a burger slapped in my face…

‘He then decided that we are all “f***ing scum”, which he shouted at us despite none of us calling him any rude names in return.’

The festival-goer claimed Jack ‘feels he is far superior to anyone else and has the right to not only shout abuse at people, but to get aggressive over a burger which he had the audacity to order and then disappear at its delivery time’.

Metro.co.uk has reached out to Jack’s rep who declined to comment.