Home » Glenn Close on mental health: there are millions of other families going through it

Glenn Close on mental health: there are millions of other families going through it 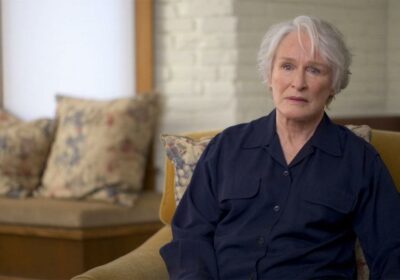 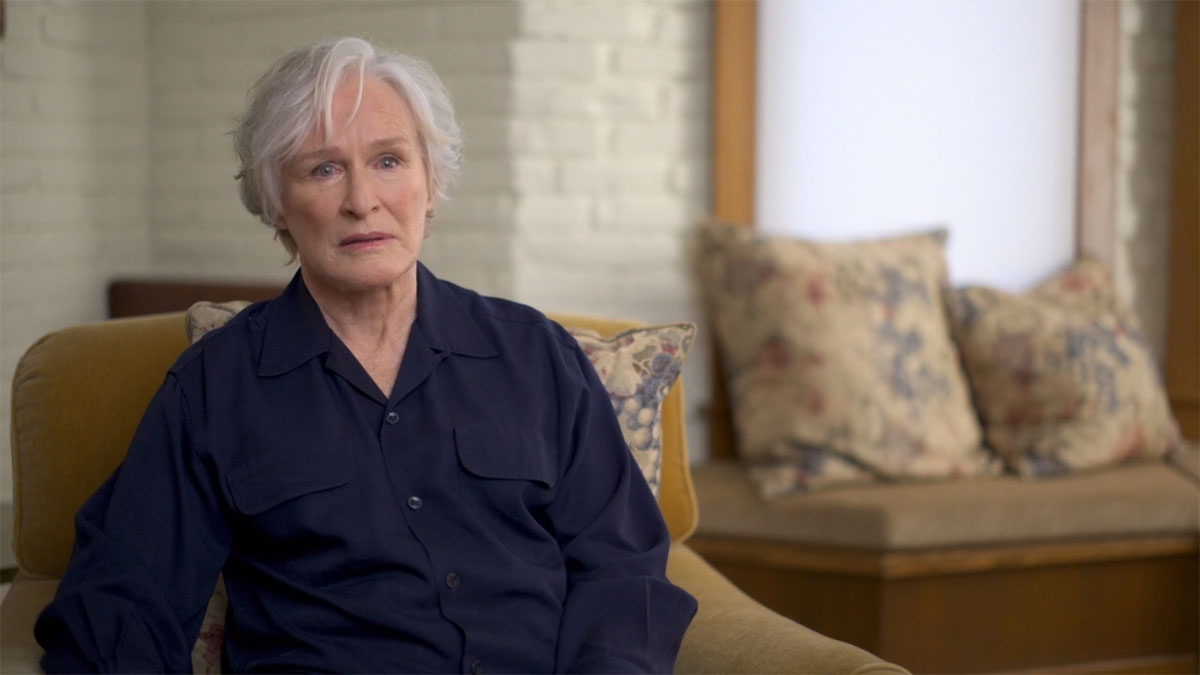 Oprah and Prince Harry’s The Me You Can’t See docuseries dropped on Thursday evening Glenn Close, who has been opening up more this past week about the mental health struggles of her family, was one of the celebrities who were interview for the series. In TMYCS, Glenn says the fourteen years that she spent growing up in the religious cult, MRA, was mostly responsible for her mental health struggles including her failed marriages. Glenn’s sister, Jessie, also was a part of the series. Jessie spoke at length about her bipolar disorder diagnosis as well as her son’s schizophrenia diagnosis. Glenn goes on to say that millions of families are struggling with mental health challenges. Below are a few more highlights via Entertainment Tonight:

MRA is founded on the idea of the “Four Absolutes” — absolute honesty, purity, unselfishness and love — and being raised under those extreme beliefs left her family “broken up,” Close says. As an adult, she reasons that that trauma has contributed to the dissolution of her three marriages.

“Because of the devastation, emotional and psychological of the cult, I have not been successful in my relationships and finding a permanent partner and I am sorry about that,” she says. “I think it is our natural state to be connected like that. I don’t think you ever change your trigger points, but at least you can be aware of them and maybe avoid situations that might make you vulnerable, especially in relationships.”

The episode continues with frank discussion of mental illness within the Close family, including Jessie’s hospitalization for and subsequent diagnosis with bipolar 1 disorder and her eldest son, Calen Pick, being diagnosed as schizophrenic.

Close remembers the moment her sister reached out for help. “We all happened to be in my parents’ house in Wyoming, and I remember her kids were already loaded in her car and she came up to me across the driveway and said, ‘I need help. I can’t stop thinking about killing myself.’ For me, it was a shock. She ended up in McLean Hospital — a psychiatric hospital in Massachusetts — I took her there. She was finally, at age 50, properly diagnosed as bipolar 1 with psychotic tendencies,” Close says, growing emotional as she shares, “Jessie told me she was afraid that if parents found out that she had bipolar 1 that they wouldn’t allow their children to play with her daughter.”

With a dearth of mental health experts in their hometown of Bozeman, the Close sisters are now working to bring a psychiatric ward to their local hospital. “This issue, if it’s in our family and if we’re dealing with this kind of pain and this kind of fright and this kind of sense of shame, there are millions of other families who are going through the same thing,” Close says.

I was up until 4 am Friday morning watching the first three episodes of The Me You Can’t See and it was absolutely heartbreaking. I appreciated how the series focused on how people’s childhood traumas affect them as adults. As someone who had a lot of childhood traumas I felt seen. Glenn’s story about growing up in a cult was shocking. I hope one day she will be able to heal. Like Glenn said, it is natural to want to share yourself with someone else. Listening to Glenn and her sister talk about their struggles and seeing how close they were was also heartwarming for me because mental illness can often tear a family apart. My uncle had a combination diagnosis of bipolar and schizophrenia and it was very difficult to be with him when he was having one of his episodes. We loved him though AND it hurt to see him struggle the way that he did (he often wouldn’t take his meds).

Mental health needs to be less taboo and I am happy that celebrities are talking about it. Glenn, Oprah, Lady Gaga and Harry are helping others feel less shame. When we talk about what is ailing us we take steps toward healing and feel less alone. 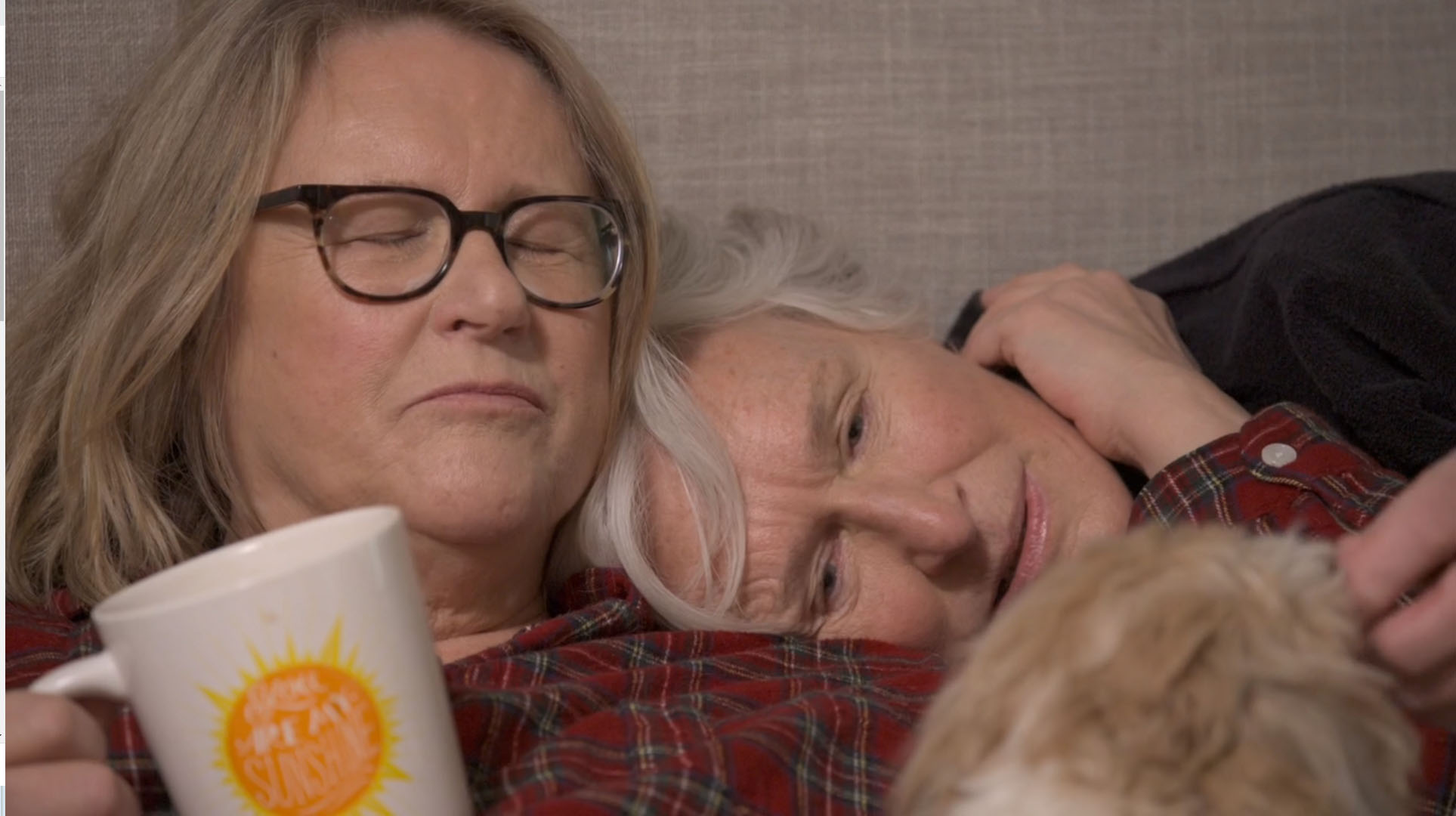 A post shared by The Real Glenn Close (@glennclose)

A post shared by The Real Glenn Close (@glennclose)