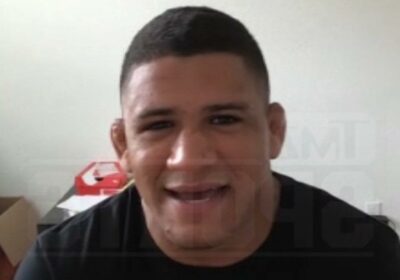 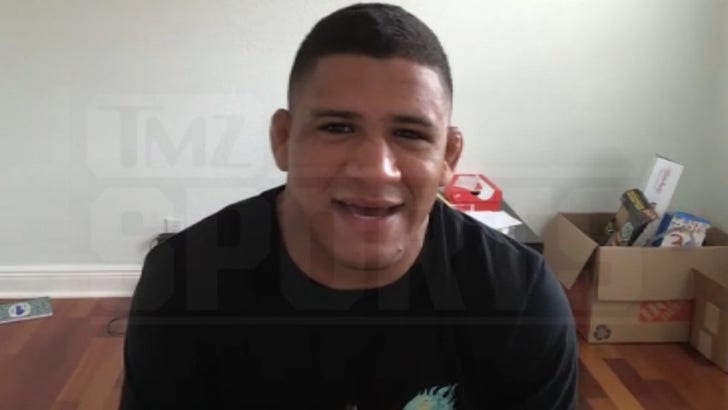 Gilbert Burns vs. Khamzat Chimaev isn’t the main event at UFC 273, but it’s the fight everyone’s dying to see … and Durinho says he’d love to flatline the undefeated fighter, he believes the highly anticipated fight will be a slugfest.

All but one of Khamzat’s fights have ended in the first round (the other ended just a minute into the 2nd round) … and the man has literally been hit just two times.

But, #11 ranked Chimaev hasn’t faced a top 10 opponent … and certainly no one like Burns, Gilbert says.

“I think [Khamzat’s] very tough, I think he’s very good, but let’s be honest, he’s never seen on one on my caliber, grappling wise, jiu-jitsu, striking, speed, in a lot of actual experience. I’ve been there many times in the UFC title fights, many events. I think I have a lot of experience but I see that guy very, very tough — very, very dangerous. I’ll take him very seriously.”

FYI, the 35-year-old fighter is the #2 ranked UFC welterweight … and has beat the likes of Tyron Woodley, Stephen “Wonderboy” Thompson and Demian Maia.