Gigi and Bella Hadid weren’t nominated for any VMAs last night, which meant they were free to enjoy all the awards show had to offer without any of the pressure. And enjoy it they did. The sisterly duo, dressed to the nines in coordinating neutral outfits, were attending to introduce Rosalía’s performance during the show, but when they weren’t onstage, they supported their friends and danced in the audience like no one was watching.

The Hadids’ excitement was noticeable right away. When Taylor Swift opened the ceremony with a colorful performance, Gigi was already standing up and swaying to the music. She even got fellow model Adriana Lima to join in.

The ever-supportive model was also seen cheering from her seat, with a handy drink. 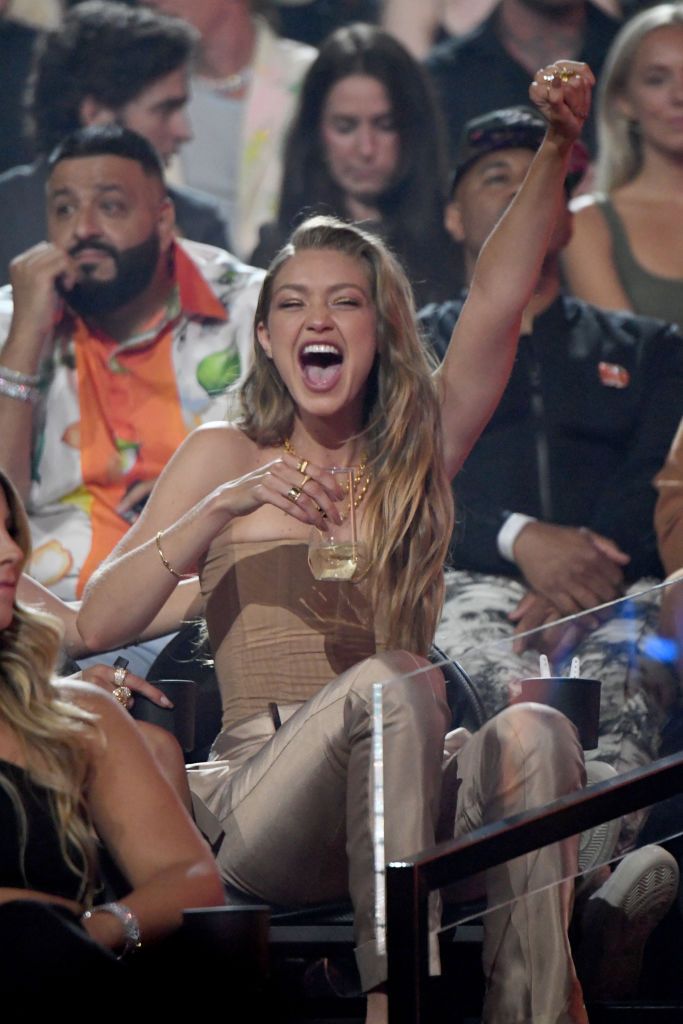 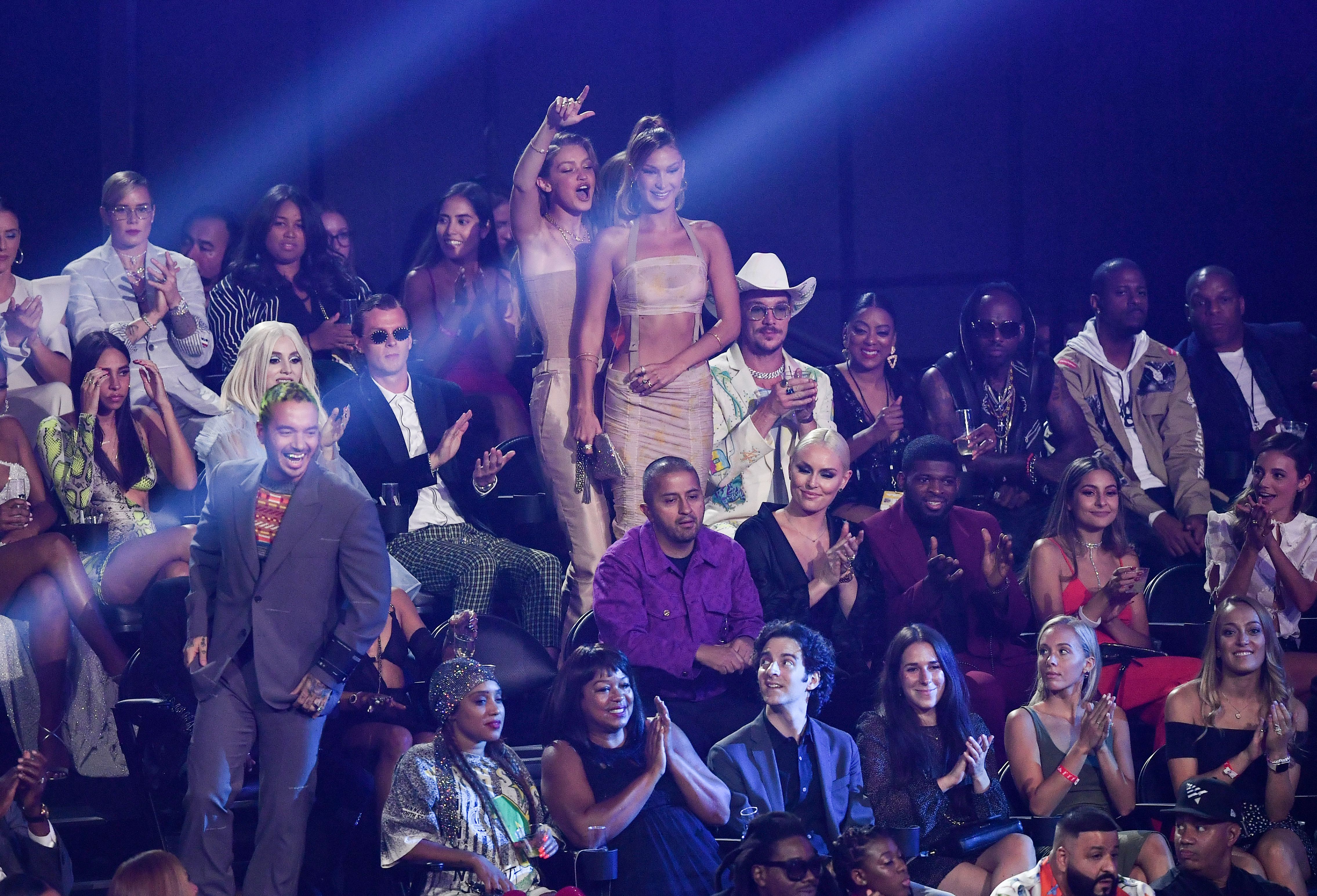 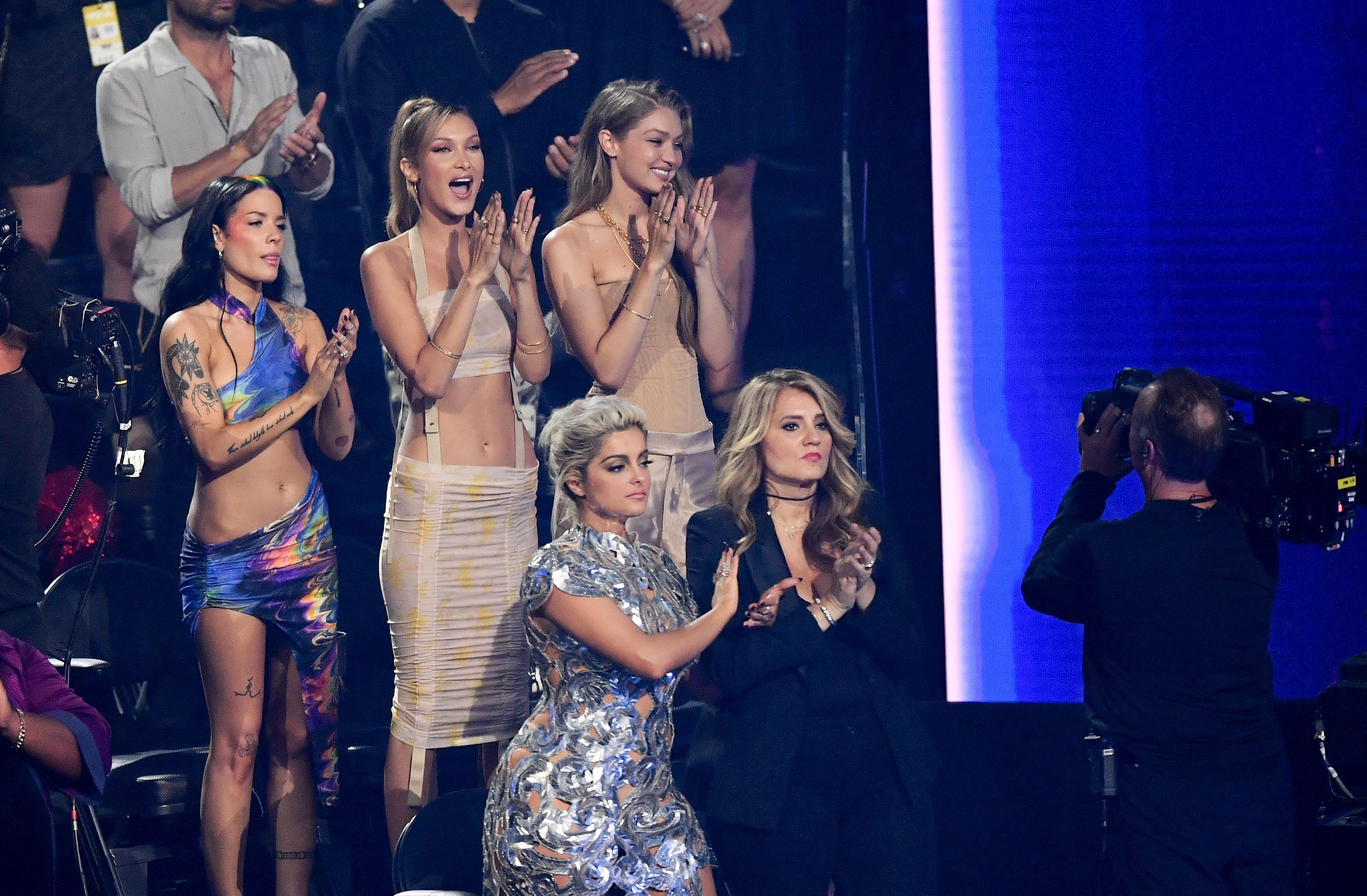 They got a photo op with Swift, Sandra Denton (a.k.a. Pepa from Salt-N-Pepa), and Halsey. 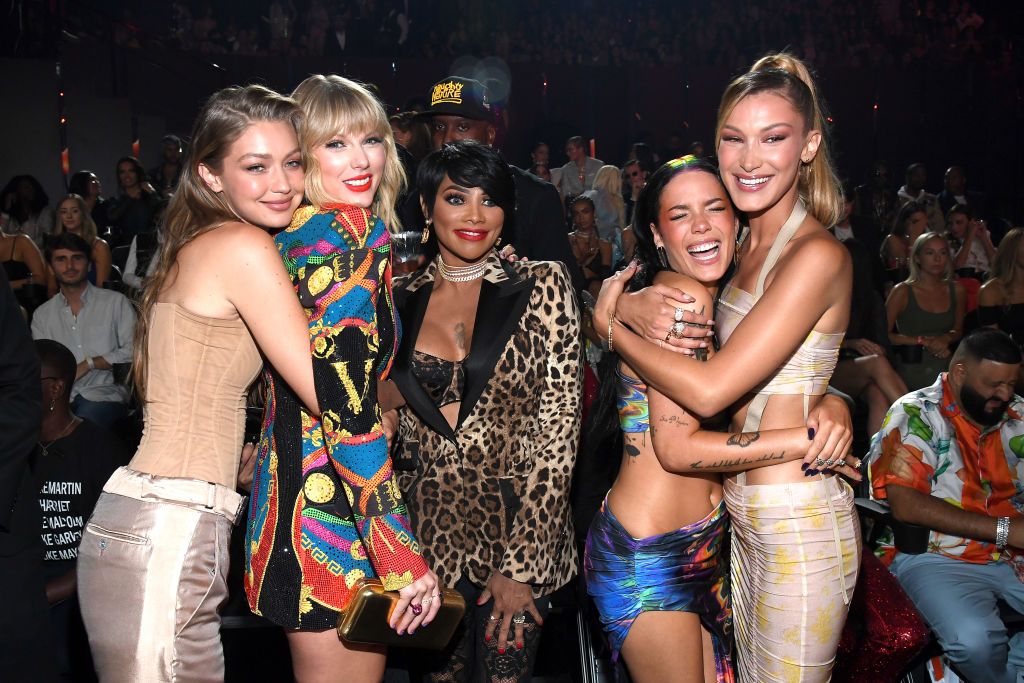 They even posed for a photo with Miley Cyrus’s mom, Tish Cyrus. 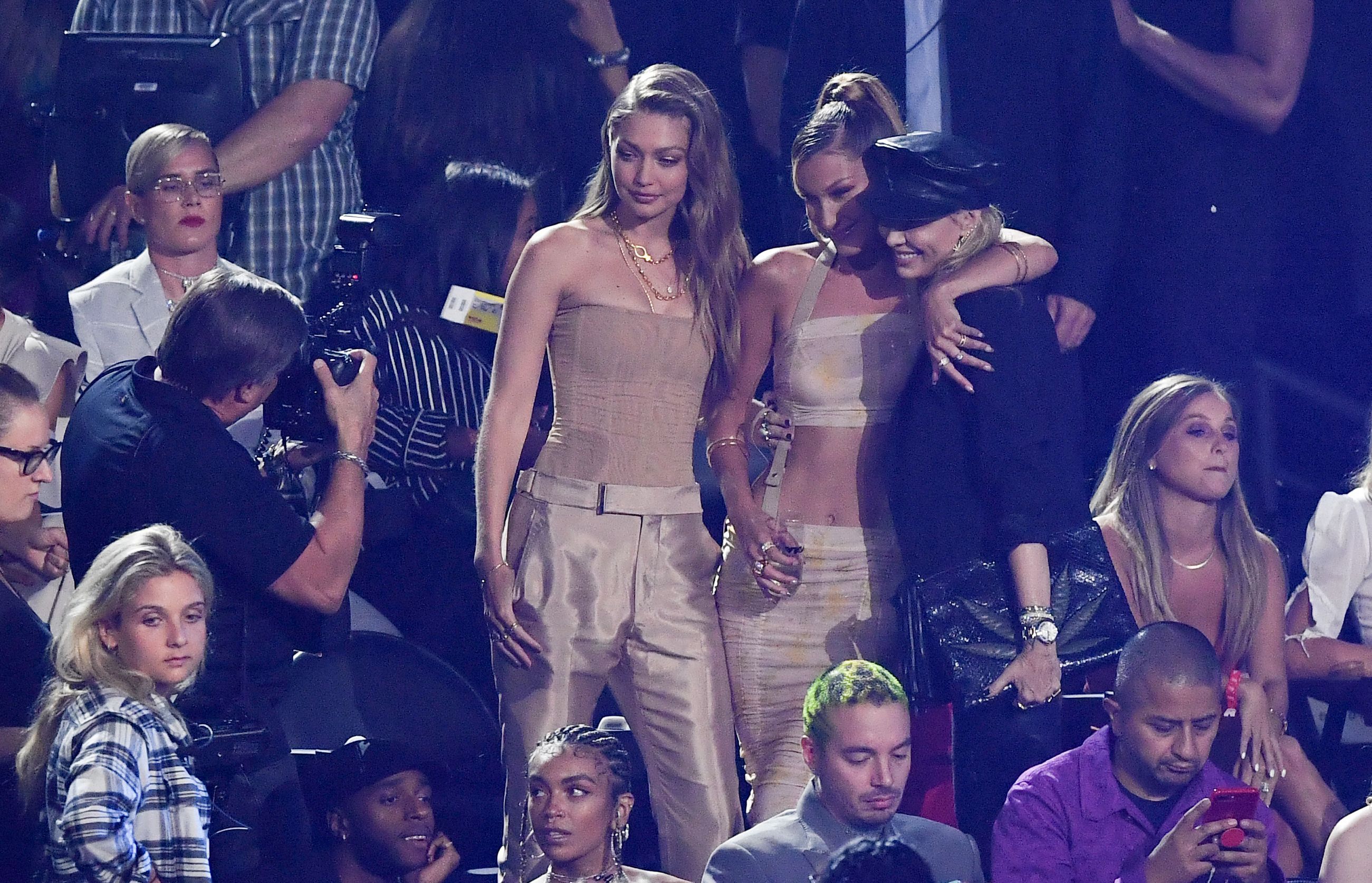 They danced with Halsey during Missy Elliott’s incredible set.

Bella ended up on Gigi’s lap during Shawn Mendes’s “If I Can’t Have You.”

And they bopped their heads as Lil Nas X performed “Panini.”

They even gave Queer Eye‘s Jonathan Van Ness a shout when he took the mic to present the Video for Good Award. (Where can we find friends like these?)

The Hadids continued the revelry into the night and attended a VMAs after-party at New York’s Moxy Hotel, E! News reported. There, the duo hung out with Swift, and Gigi reportedly got cozy with The Bachelorette‘s Tyler Cameron.