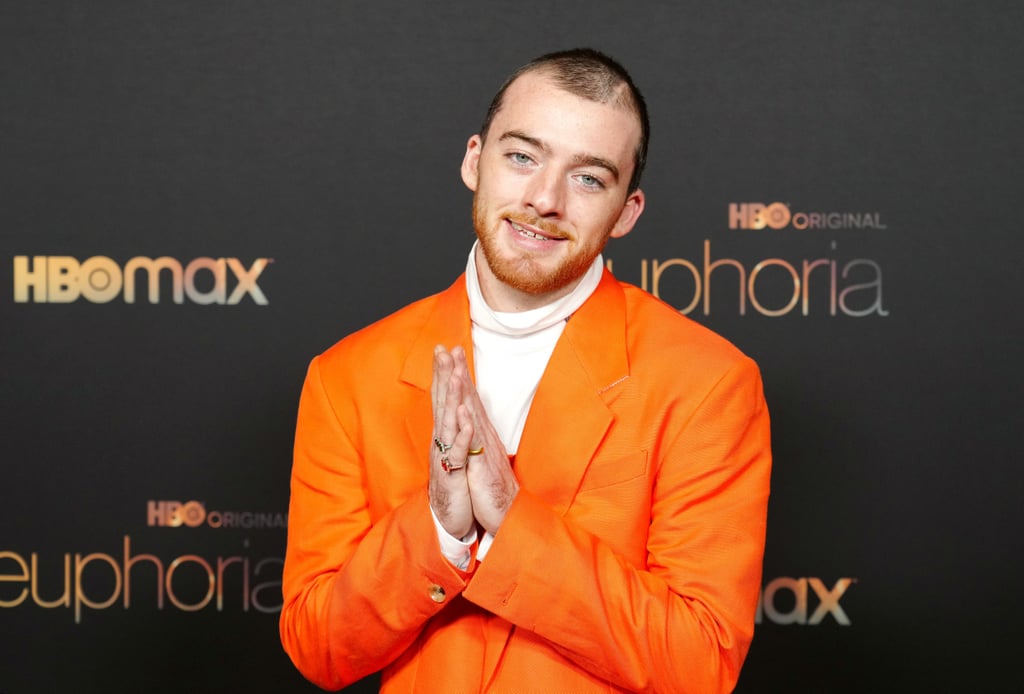 The world first met Angus Cloud when he made his onscreen debut in season one of “Euphoria.” The California native never had dreams of acting, but after a chance encounter, he found himself at the center of one of the biggest shows currently airing. Since then, the 20-something has only gained popularity and fans.

Thanks to his offscreen humor, his charming lease on life, and his love for his “Euphoria” costars, he’s won over the hearts of pretty much everyone. His calendar’s chock-full of new acting roles, red carpets, and appearances at major events like Fashion Week, and he shows no signs of slowing down anytime soon. If you haven’t yet fallen in love with him — or even if you have — these fun facts about the star will surely sway you.