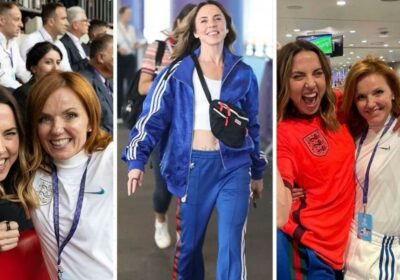 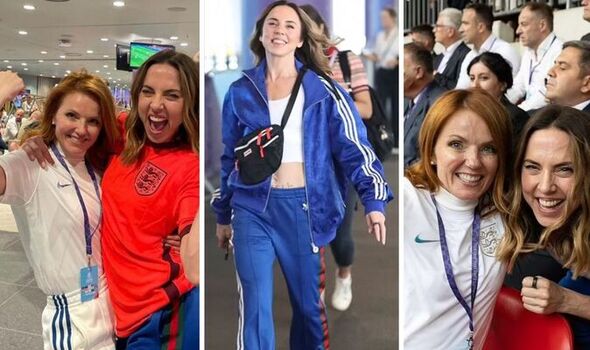 Mel C, 48, and Geri Horner, 49, enjoyed a Spice Girls reunion at the UEFA Women’s Euro final at Wembley in London on Sunday.

The pair dressed up in football attire as they had a blast watching the lionesses beat Germany.

Meanwhile, Geri opted for all-white in a tribute to the England colours.

In the caption, the Liverpool native wrote: “At the final! @lionesses!” 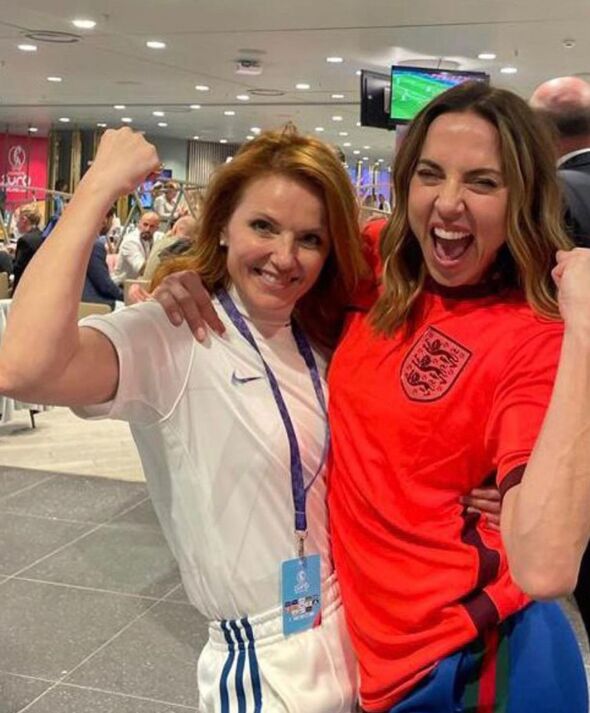 The stars couldn’t be missed 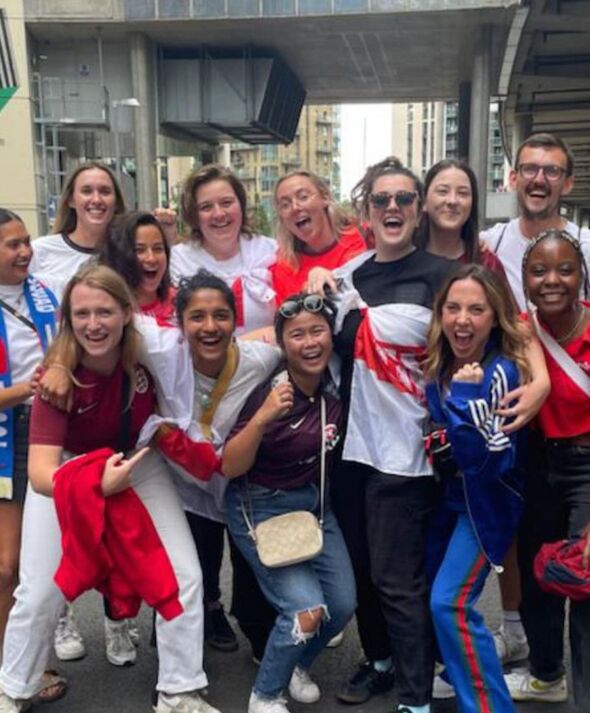 The pair watched the Euro final

They watched the women’s England football team beat Germany in the Euro 2022 final. 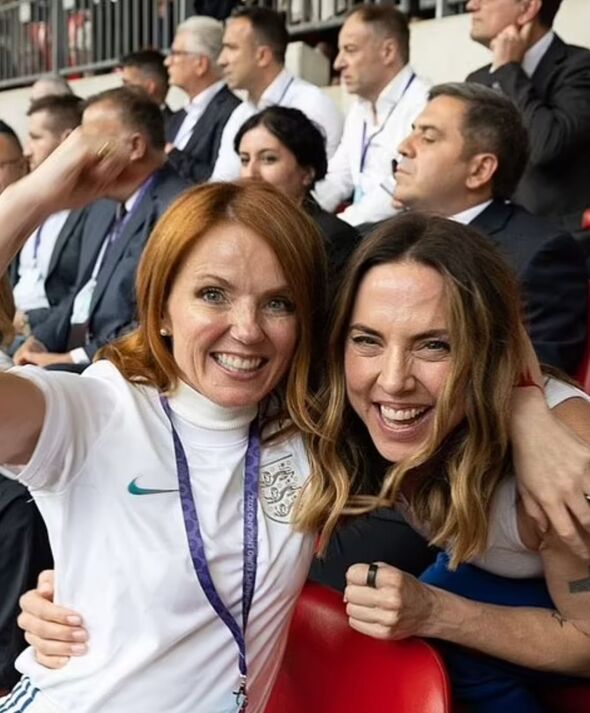 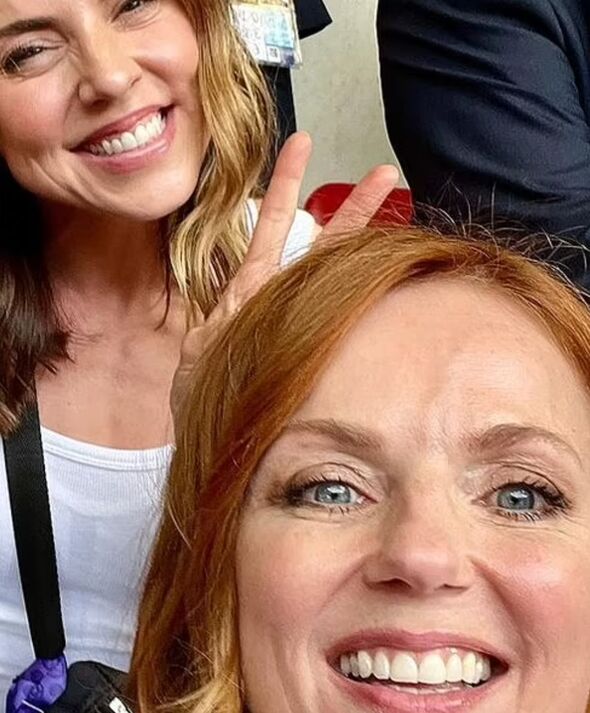 Geri Horner opted for all white

Meanwhile, Geri opted for all-white in a tribute to the England colours. 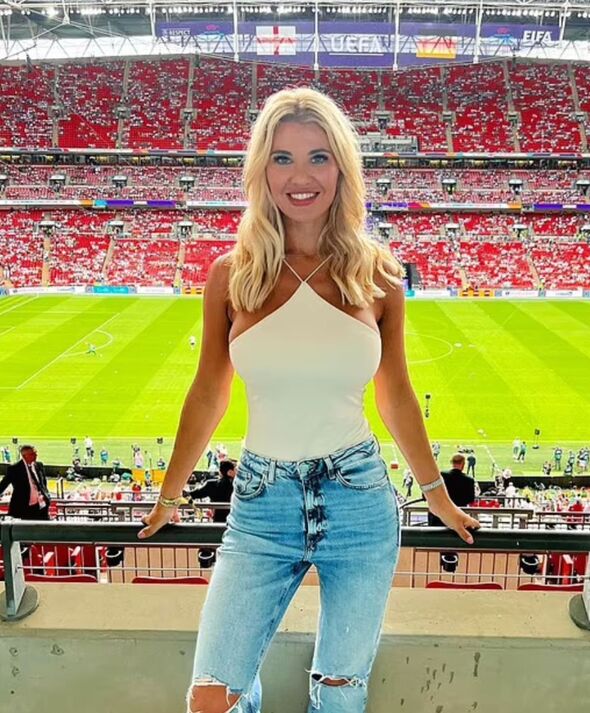 Other stars joined the pair too 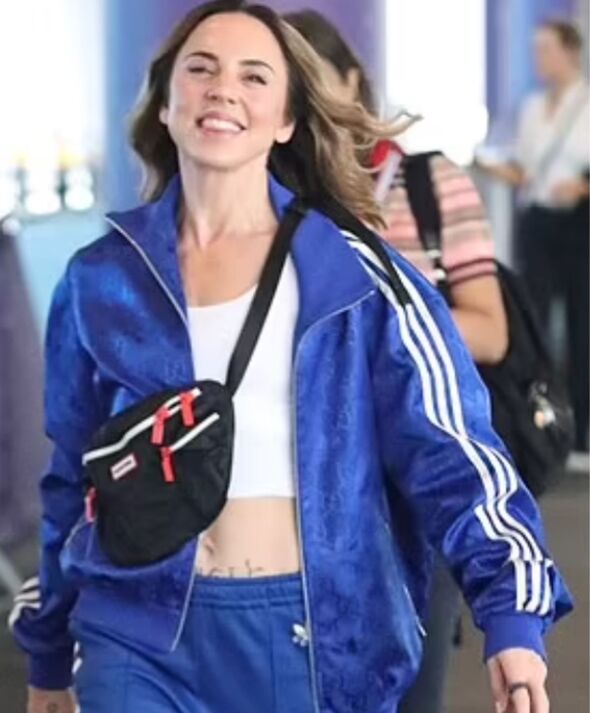