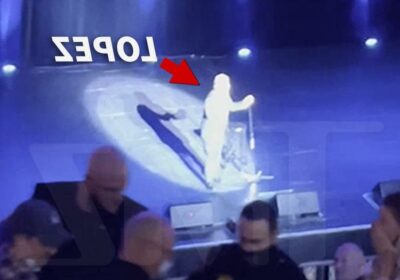 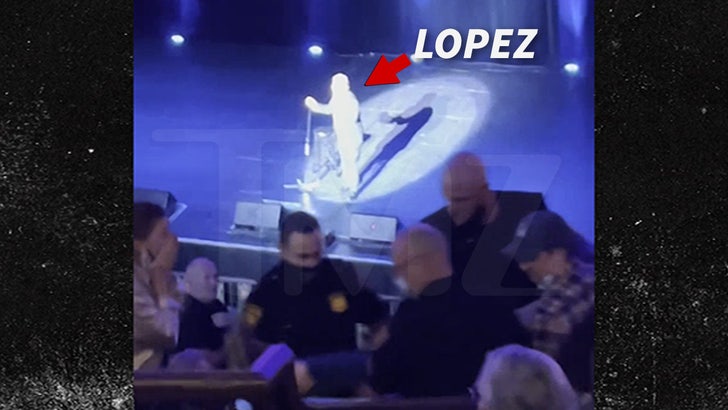 The debate over an artist’s responsibility to stop their show amid an emergency in the crowd had landed at George Lopez‘s feet … although this one may not be cut and dried.

The comedian was performing Friday at the Majestic Theater in San Antonio, when at one point during his set … a man started falling into distress in the upper balcony area, to the point that the house lights were turned on.

Check out this video obtained by TMZ … it shows what we’re told were a few minutes after this gentleman, who’s described as mid-aged, fell unconscious with people around him — including what appears to be folks in his own party — attending to him. 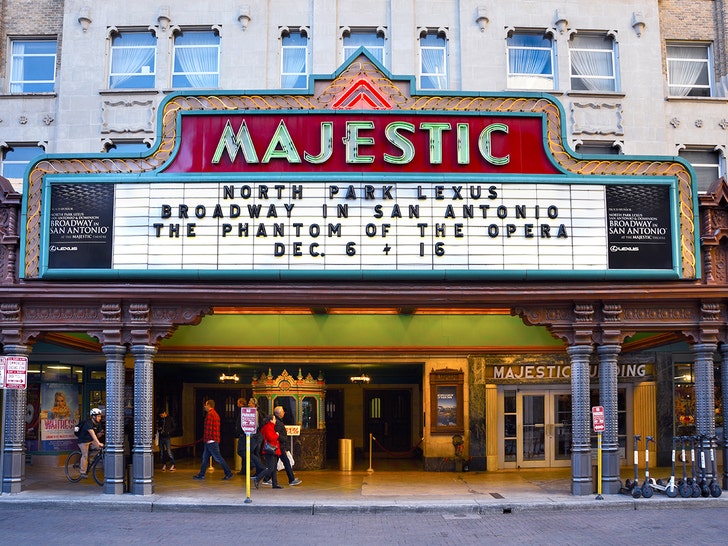 Eventually, people flagged down event staff … and he was carried out and taken to an ambulance. San Antonio Fire confirms he regained consciousness and was stable at the hospital.

In the meantime … you can see and hear George down at the stage level continuing on with his set, seemingly working all the commotion into his actual jokes — which actually got some laughs. Of course, some in the crowd felt as if he should’ve done a hard pause — even more, felt it was inappropriate for him to joke about whatever was going on at all.

In George’s defense, it doesn’t appear as if he was fully aware of what was going on … and acknowledges as much in our clip here. We’ve reached out to his reps … no word back yet.