Gemma Atkinson, 34, made an appearance on Strictly: The Professionals tonight to gush about how “proud” she is of her beau Gorka Marquez, 29. The actress shared her support for the professional dancer in an adorable video clip alongside their baby daughter Mia, who was born in July. Gemma’s video message comes after Gorka announced he would not be paired up with a celebrity partner for this year’s series of Strictly Come Dancing. Following the surprising news, the new mum encouraged her boyfriend to “keep going” in the clip.

While cradling Mia in her arms, Gemma said: “Hi Gorks, just wanted to say how proud we are of you.

“So keep going, keep making us proud and keep dancing,” the star added as she took the little one’s tiny hand and swayed her back and forth in a ballroom inspired fashion.

Gorka was seen watching the video with his Strictly co-stars Oti Mabuse and Giovanni Pernice on the programme, who both beamed in delight at the sweet mother and daughter duo.

The Spanish ballroom and latin dancer confirmed he would not be partnered with a celebrity this year in a candid Instagram post last month.

In view of his 430,000 followers, Gorka wrote: “For everybody that’s been asking, I can let you know that this series, I sadly won’t be partnered with a celebrity for the main series of Strictly.

“However, I will still be heavily involved in all of the group numbers and all things Strictly!” 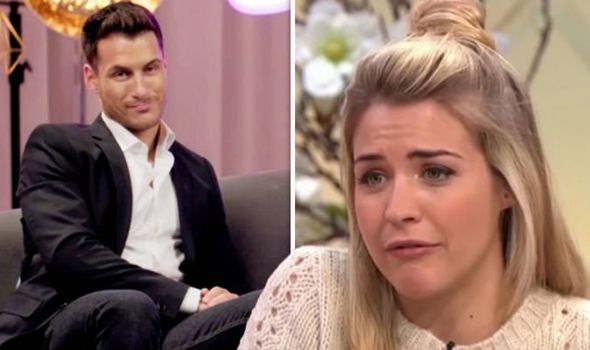 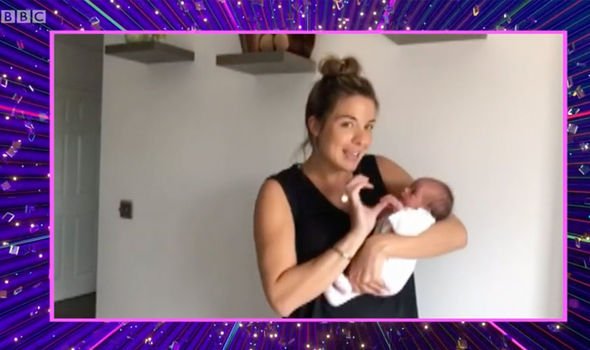 In spite of missing out, Gorka insisted he is hoping to return to fight for the Glitter Ball trophy next year.

He added: “I’m excited to see this year’s celebs and my fellow professionals dance for the Glitter Ball and I hope to be back fighting for it next year.

“As always, it’s gonna be a GREAT series.”(sic)

Gemma seemed to be relieved by the announcement, as she jokingly replied in the comments section of her other half’s post: “Will save me a fortune voting love you.”

Elsewhere, the TV and radio personality opened up about a “new milestone” she shared with baby Mia. 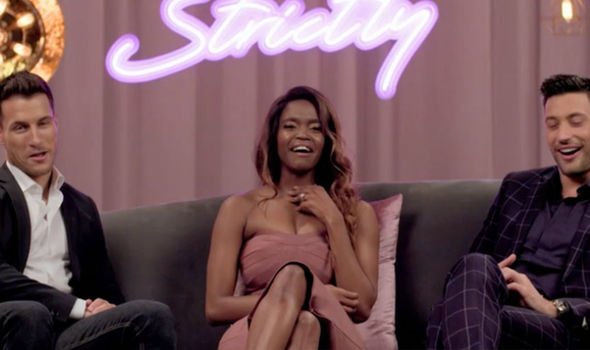 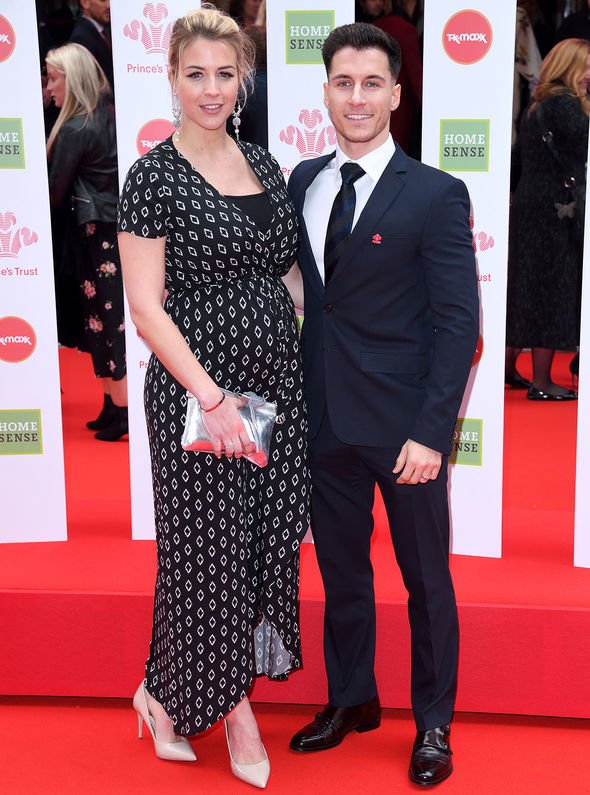 Gemma told her 1.2 million Instagram followers she had taken time away from Mia to relax and enjoy breakfast by herself.

In an Instagram story, she said: “New mum milestone this morning.

“I used the baby monitor and actually made and ate my breakfast with Mia in her cot upstairs rather than in it next to me.”

While Mia was snoozing, Gemma took the opportunity to try out a new smoothie recipe which she heard Gwyneth Paltrow talked about on The Ellen Show.

She said: “You know I love a smoothie. I watched Ellen DeGeneres yesterday, and Gwyneth Paltrow was on it. She said one of her favourite smoothies was frozen cauliflower, blueberries, almond milk and nut butter with a squeeze of fresh lime. I’m making it now.”

She then quipped: “Mmm! Yes, Gwyneth Paltrow! Is my skin like hers now? No Gem. Because you’ve got a filter on and you’ve not slept.”