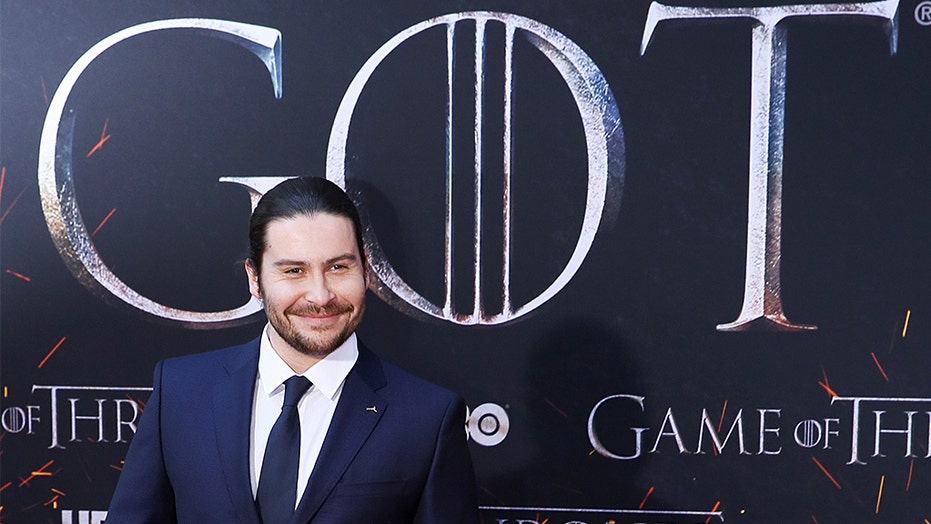 When “Game of Thrones” actor Daniel Portman appeared in the now-infamous brothel scene in Season 3, Episode 3, he didn’t realize the amount of attention he would gain, especially from female fans who’ve — at times — acted inappropriately.

Portman, who plays Podrick Payne in the popular HBO series, told Esquire that he’s been grabbed by “so many” women who have watched the episode that led to Portman’s character being dubbed as a “sex god.”

“I’ve been grabbed by so many… like the amount of like older, older women who are very…” Portman told the magazine while making a hand gesture mimicking the groping. 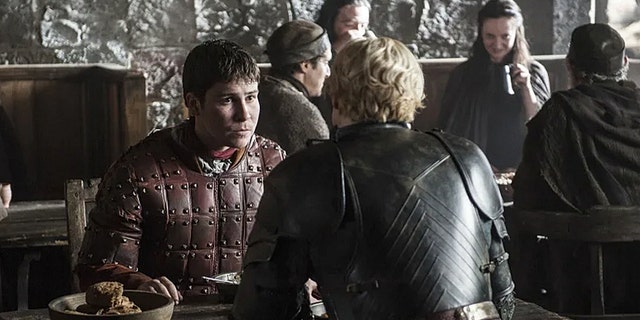 In the episode titled "Walk of Punishment," Tyrion Lannister sends three prostitutes to Podrick, his loyal squire who is a virgin, as a reward for saving his life during the Battle of the Blackwater. When Podrick returned after his time at the brothel, he told Tyrion the women refused payment because he was so good in bed.

Portman said the inappropriate touching by strangers since the episode air is “certainly not cool.”

“What can you do [when a fan grabs you]? You know? Obviously, tell them not to do it,” Portman said Monday. “It hasn't happened for a while. In this day and age you’d think that people would be able to separate reality from fiction.” 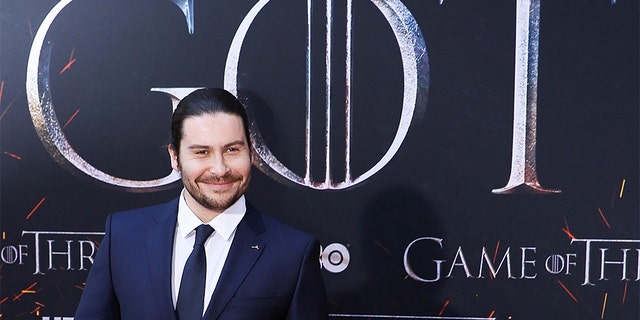 Daniel Portman said "so many" fans have grabbed him.
(Reuters)

“I don't want to say it comes with the territory, but, you know, people are crazy about it. It's certainly not cool,” he added.

Portman said fans who meet him often ask about the brothel scene that has changed his off-screen life.

“If I f—ing knew, my life would be very different. I was 20 when that happened, so it was kind of like a kid in a candy shop,” Portman told Esquire. “When you tell a 20-year-old actor, who’s sort of stumbled onto this big TV show, that all of a sudden you're meant to be Casanova, people all over the world wonder whether or not it's true. I would be lying if I said that that hadn't been fun.”

Perhaps co-star Maisie Williams can relate to all the attention surrounding a sex scene. Williams received a slew of attention this week after her character, Arya Stark, lost her virginity to Gendry, played by Joe Dempsie, in Sunday night’s episode.

Williams addressed critics who called her first sex scene “uncomfortable” by reminding them her family also watched the episode.

“if u feel uncomfortable just know that my mother and my step dad and my 2 sisters and my 4 brothers have all probably watched this too [ahaha kill me ehehe],” Williams tweeted Tuesday.