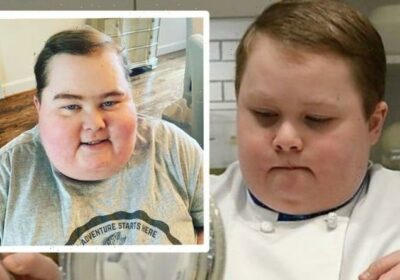 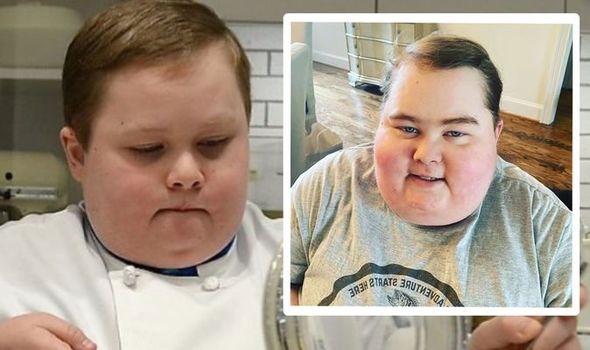 Fans of Fuller Goldsmith were sad to learn that the young chef had died days before his 18th birthday this Saturday. The TV star had been battling cancer, after his leukaemia returned five times. He is best known for Winning Chopped Junior 2017 when he was just 13-years-old.

The same Leukaemia is back, Round 5 – I’m ready to fight!

He was first diagnosed with the relentless illness when he was three.

In August 2020, Fuller announced he was cancer-free but in February received the bad news that the leukaemia had returned for the fifth time.

It came after he reported having nausea and dizziness symptoms a doctor, who ran some tests and found a brain tumour.

In the run up to his death, Fuller’s death father Scott Goldsmith, said that his son had taken a turn for the worse earlier this week.

Scott told Tuscaloosa News: “He got tired and was ready to go.

“We damn sure didn’t wake up yesterday thinking this would be the day.”

“Monday he was up and moving about, building Legos, and watching all the football games.

“Yesterday morning he was running a fever, and struggling to breathe.”

Scott added: “He was ready to go. He went peacefully in his sleep, no pain, no struggle, laying in his bed, and went to Heaven.”

After finding out that his cancer had returned for a firth round, Fuller announced the sad news on Instagram at the time, revealing he would be starting 12 sessions of radiation therapy.

“Unfortunately the news regarding the tumour was not what I was hoping,” he began.

The youngster had dreamt of attending the Culinary Institute of American in New York City.

When he was 13, Fuller pretended to be his mum and signed himself up to Chopped Junior.

She told This Is Alabama: “We didn’t realise how talented he was until he went and won Chopped Junior.

“I guess when he cooks all day at home we take it for granted.”

While he was still battling cancer during the show, the teen mainly kept his health news private before telling the judges: “When I was diagnosed, Chopped was the only thing that got me up and cooking.

“If I was just laying down doing nothing, my feet and legs would hurt, but when I was moving around in the kitchen, I wouldn’t be hurting as much.”

He ended up winning the show with his delicious beer-battered catfish with okra and landed a $10,000 prize, which he donated to the Division of Haematology and Paediatric Oncology at Birmingham Children’s Hospital.