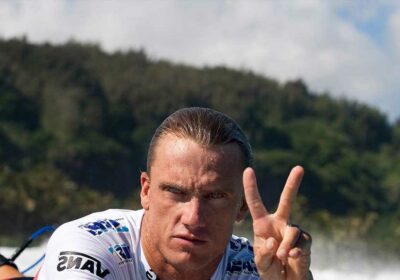 Former surfing star Chris Davidson died on Saturday … after he was allegedly punched in the face in an altercation outside of a bar in Australia.

Authorities say they responded to a South West Rocks pub at around 11 PM on Saturday after receiving calls about an assault. A man — reportedly later ID’ed as Davidson — had allegedly hit his head on the ground following a punch.

According to the officials, when they arrived, they found the man unconscious. They say he was transported to a nearby hospital, but died a short time later. 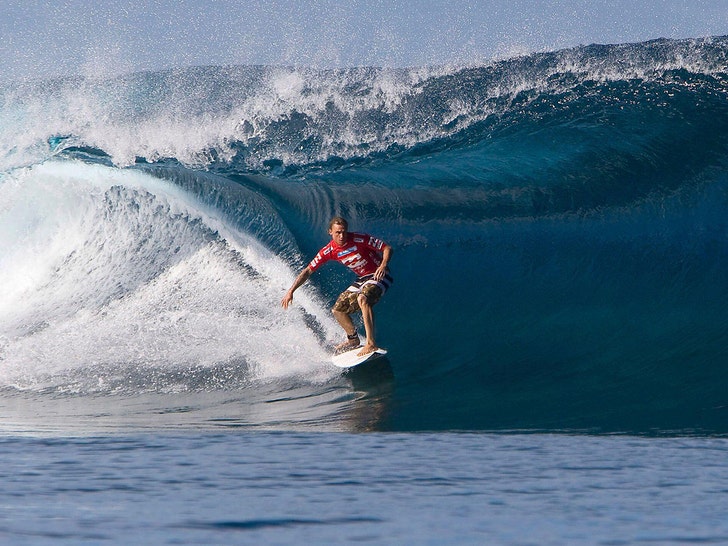 Police say they’ve arrested a 42-year-old man in connection with the incident. He has since been charged with assault causing death.

Davidson had initially gained fame in the sport in the 1990s … and eventually earned a #14 world ranking in 2010.

“Had many a good battle with this guy,” Slater added. “One of the most naturally talented surfers I ever knew.”

Surfing Australia called Davidson “an incredibly talented surfer and a true individual in our sport and community.”

“Our thoughts go out to his two children, friends and family at this time,” the org. added.