Former San Francisco 49ers quarterback Joe Montana became a real-life hero over the weekend, when he saved one of his grandchildren from a horrifying attempted kidnapping by an intruder at a Malibu home where he was staying.

According to news reports, the 64-year-old former NFL star and longtime public figure was staying at a home in the Pacific Ocean town with his wife, Jennifer, and several other family members when an unidentified female intruder entered the home on Saturday afternoon through an unlocked door.

According to TMZ Sports, a 39-year-old woman entered the home where Joe had been staying and saw a woman inside holding a baby — Joe’s grandchild. The intruder snatched the baby out of the woman’s arms and walked away to another part of the house, where Joe and Jennifer (pictured together, above, from a photo at a 2018 fundraiser) confronted her and “wrestled the baby away from the woman.”

The intruder then ran out of the house, though almost unbelievably there were multiple Los Angeles County Sheriff’s Deputies on the same street for an unrelated matter at the time. Somebody from inside Joe’s house managed to flag down one of the deputies, and the officers found the intruder a few blocks away. She was arrested, and quickly booked on kidnapping and burglary charges.

No word on the status of Joe’s grandchild right now, or Joe and Jennifer, but certainly a potentially terrifying situation was quickly and heroically averted by the former Notre Dame and NFL football star. Such a lucky thing, too, that sheriff’s deputies were already nearly on the scene for an unrelated matter so that they could quickly take action and arrest the intruder and alleged kidnapper. Wow!

Montana was a superstar during his playing days, first at Notre Dame for the Fighting Irish and later for years with the 49ers and the Kansas City Chiefs. The two-time NFL MVP led the 49ers to four Super Bowl titles during his playing days in the 1980s and 1990s, before eventually retiring back after the 1994 season. He was later inducted into the Pro Football Hall of Fame in 2000.

Sending all our love and good thoughts to Montana’s family as they recover from what must have been a surreal and terrifying experience. Such an unexpected, random, and scary thing… ugh! What a world we live in! 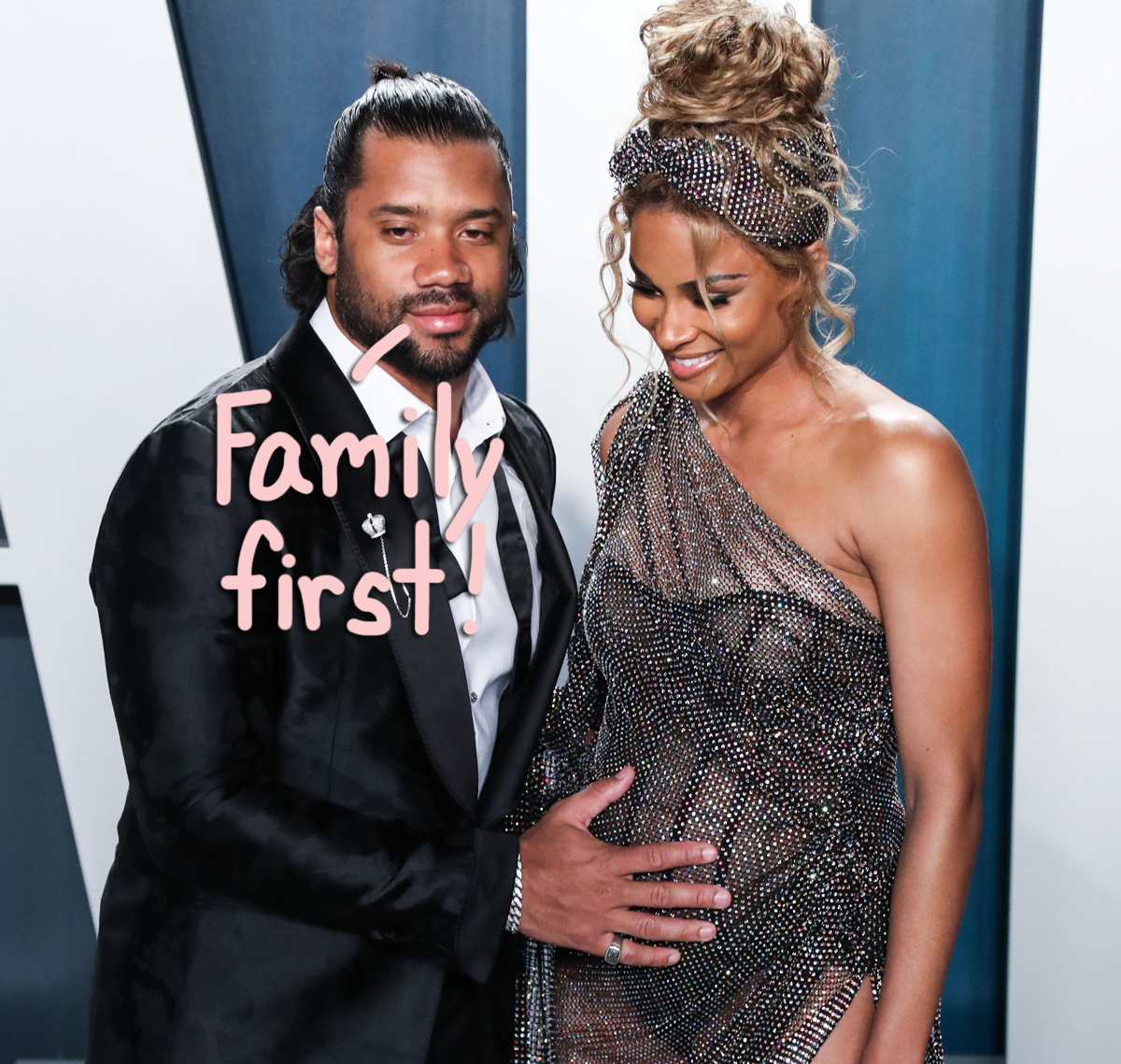 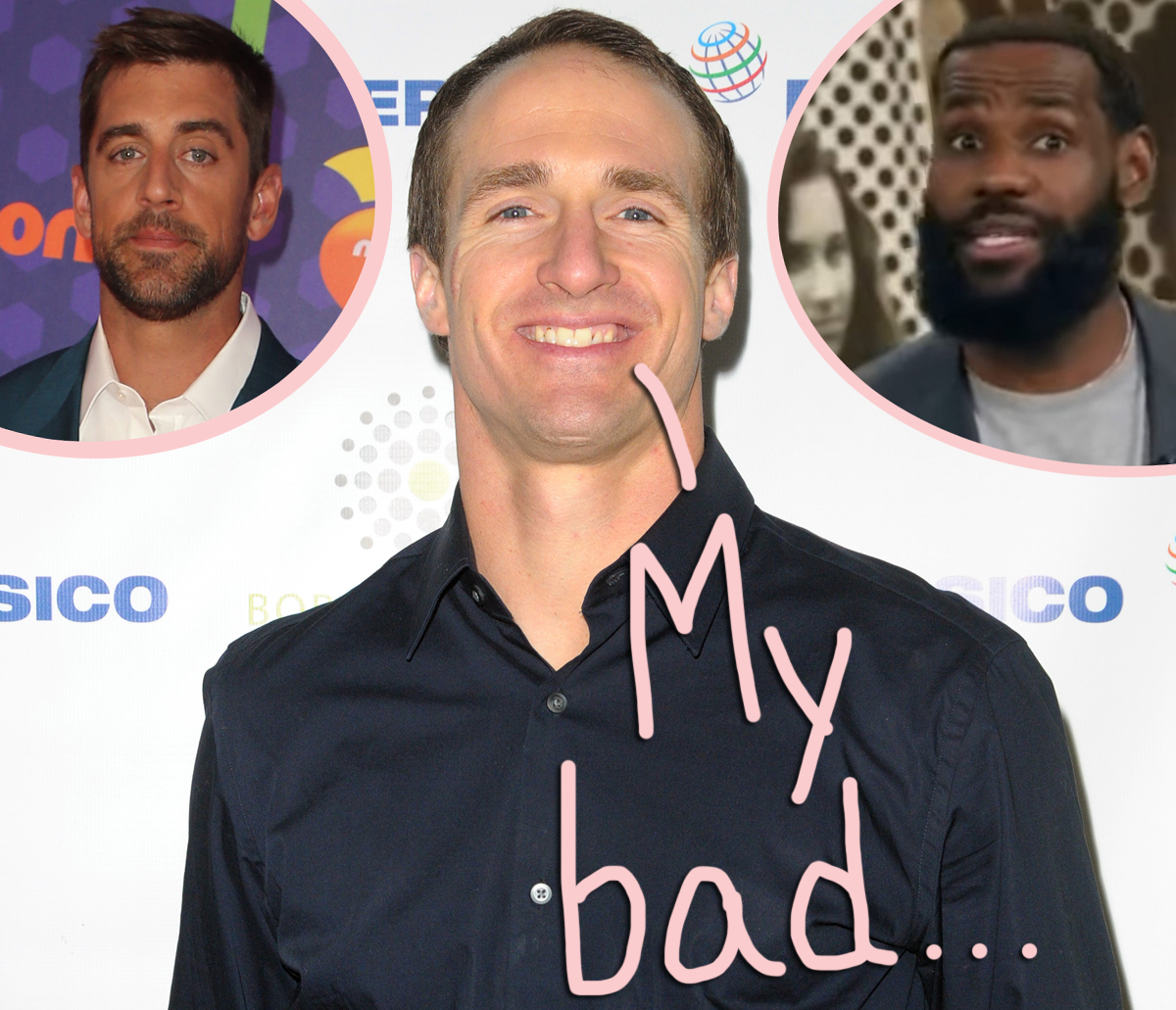 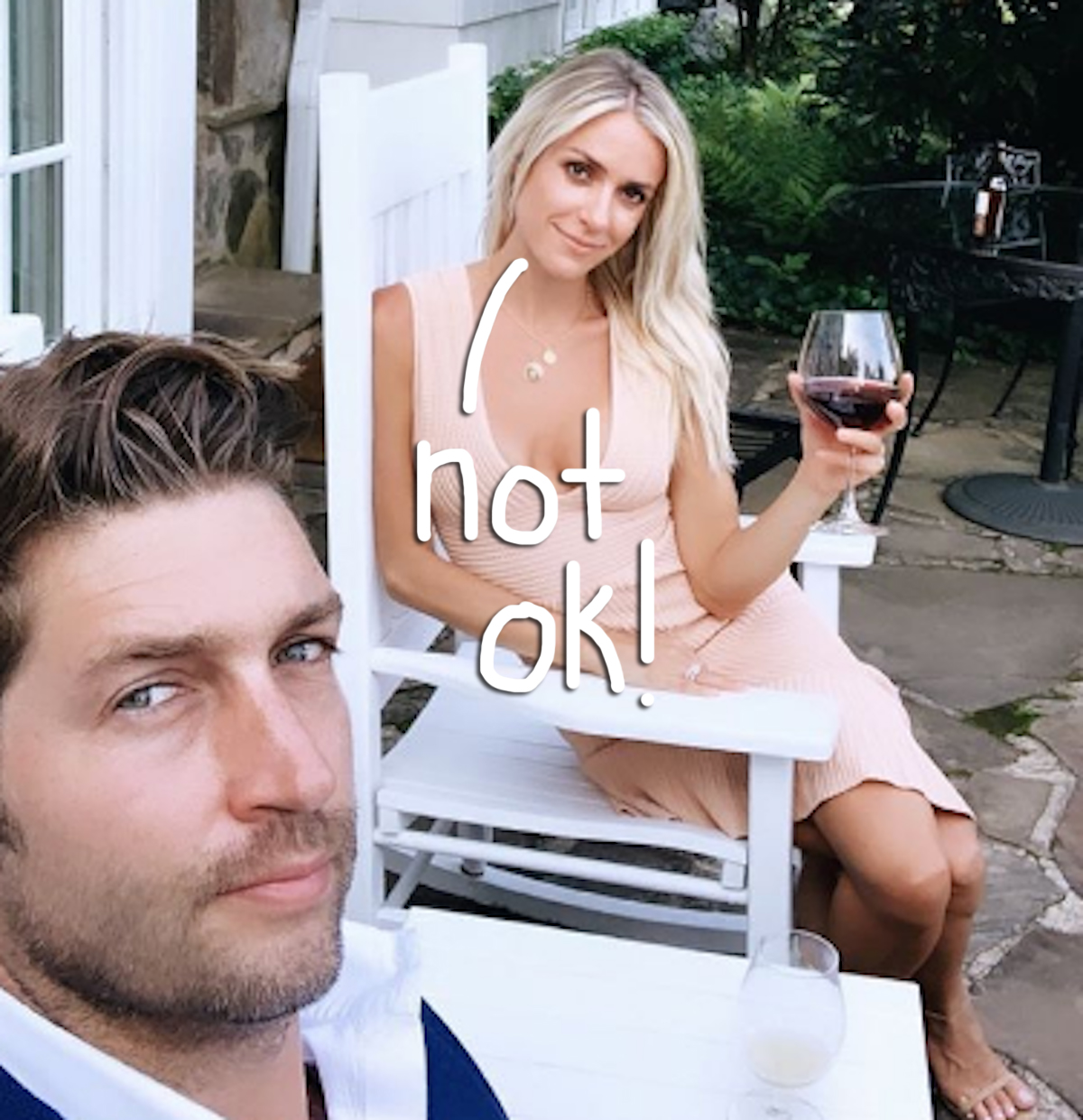 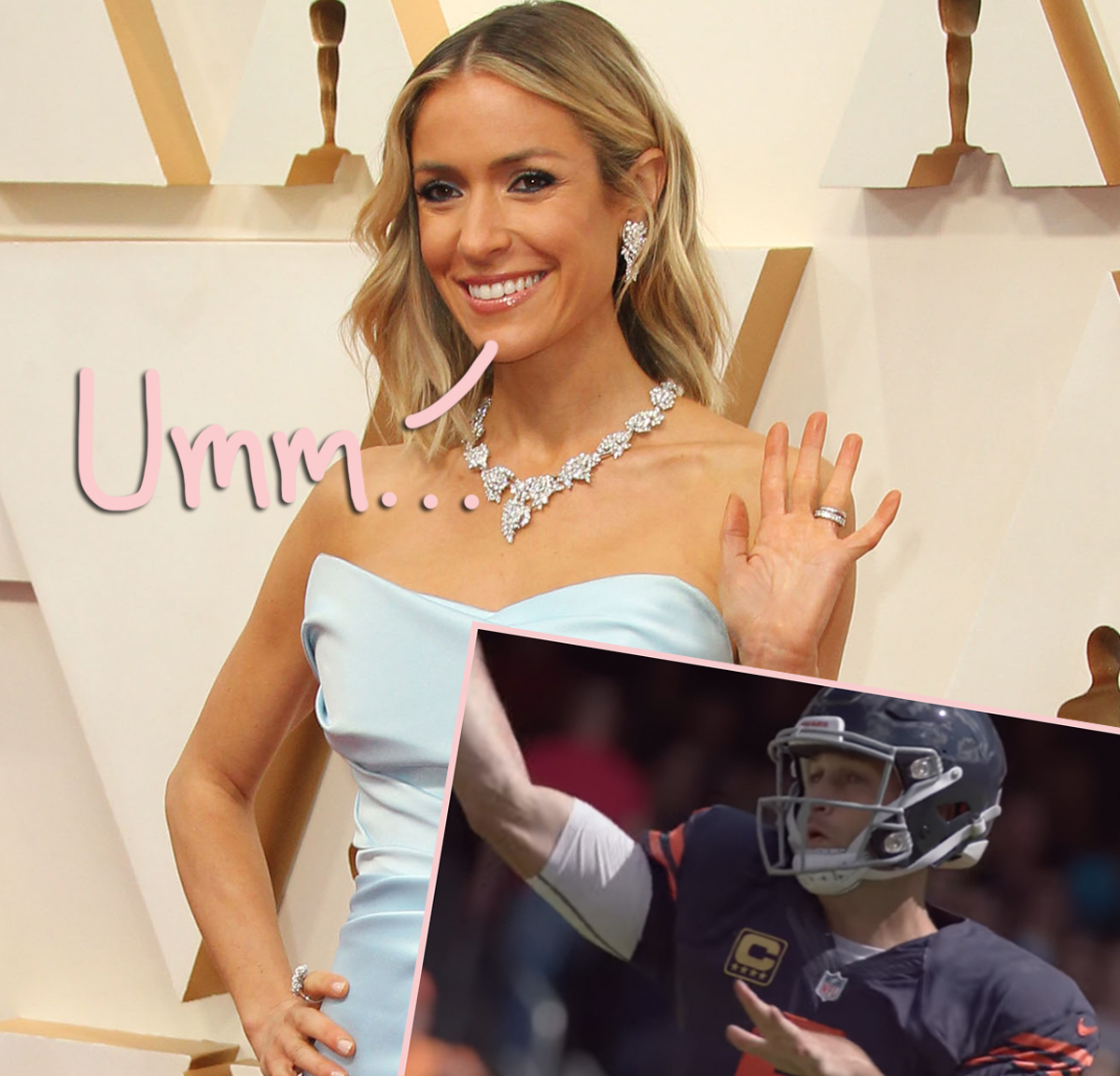