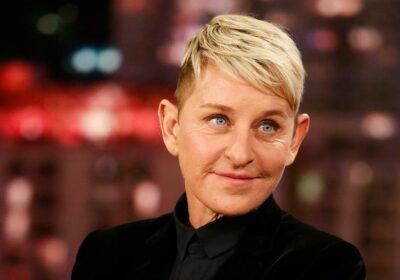 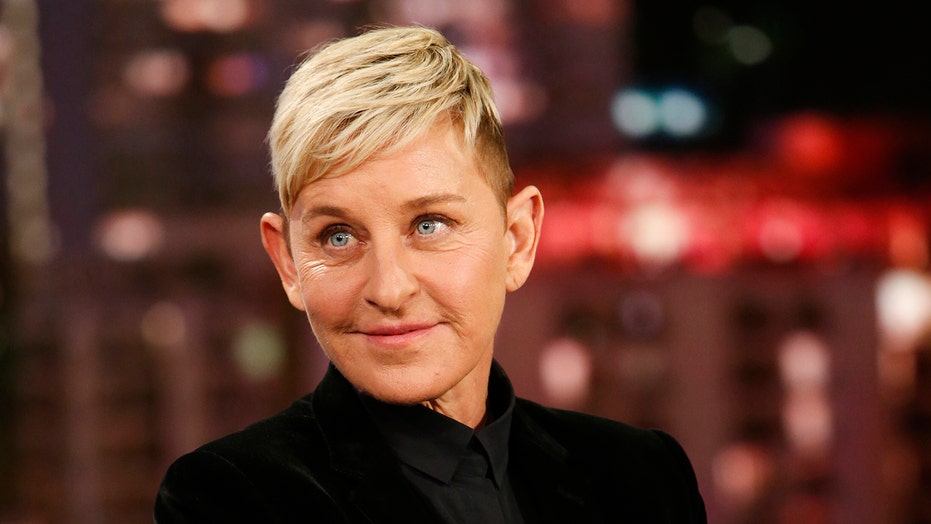 Ellen DeGeneres is saying adios to her eponymous talk show after 19 years on the air.

The host announced that the first episode of the final season will air on Sept. 13 and a plethora of celebrity guests will be joining her to say goodbye.

The show will include fully vaccinated audiences and feature live studio tapings.

Jennifer Aniston will be making her 23rd appearance on the “The Ellen DeGeneres Show” this season and Jimmy Kimmel will make his 20th appearance. 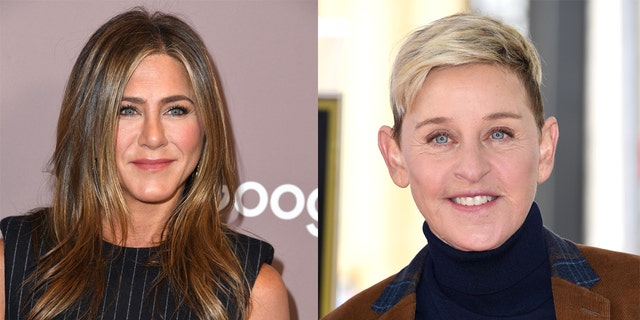 Jennifer Aniston is among the plethora of stars who will appear on the final season of ‘The Ellen DeGeneres Show.’
(Getty)

Kim Kardashian will be joining the 63-year-old back on the blue couch in her first interview since concluding her reality show, “Keeping Up With the Kardashians.”

“Girls Trip” comedian Tiffany Haddish and pop-rock band Imagine Dragons will also have a sit-down chat with DeGeneres in her final episodes.

Other guests who will be making appearances include Melissa McCarthy, Sean “Diddy” Combs, Julianne Moore and Melissa Etheridge.

Before announcing the end of her long-running chat show, DeGeneres was embroiled in several controversies after allegations arose last year that the set had a toxic workplace environment behind the scenes. A Buzzfeed report was released in July 2020 that alleged former staffers raised concerns over issues of racism and sexual misconduct from producers.

“As you may have heard, this summer there were allegations of a toxic work environment at our show and then there was an investigation,” DeGeneres said in a Season 18 monologue. “I take that very seriously and I want to say I am so sorry to the people that were affected … I take responsibility for what happens at my show.”

Sources told The Post in May that her contract was up in 2022 regardless of the allegations and the official reason for the end of her talk show is that it’s “not a challenge anymore.”