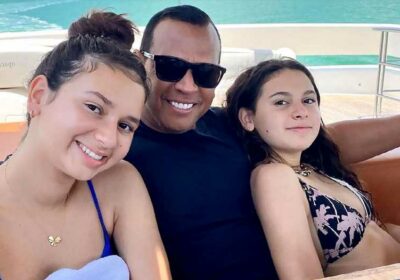 Soaking up the sun! Alex Rodriguez spent some quality time with his family as the aftermath of his split from Jennifer Lopez continues to raise eyebrows.

“💙❤️ Wishing you all a happy and healthy #MemorialDayWeekend,” the former MLB player, 45, captioned a series of Instagram pics with daughters Natasha, 16, and Ella, 13. The trio enjoyed a boat trip while celebrating the long weekend. 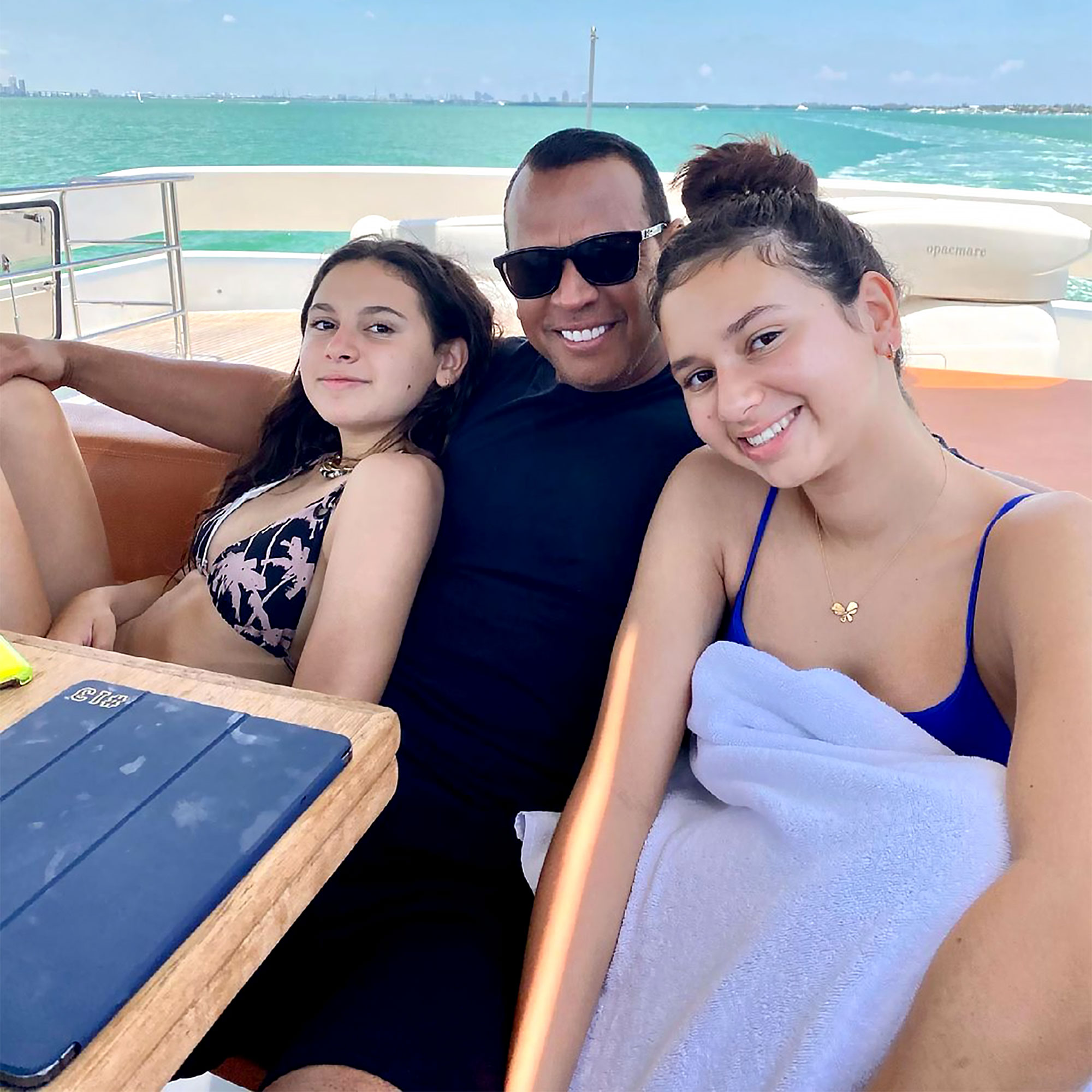 Rodriguez shared an inspiring message about what Memorial Day means to him in a separate post on Monday, May 31. “Today we honor the brave men and women of our military who made the ultimate sacrifice to protect the freedoms we enjoy as Americans. We are forever indebted and grateful. 🇺🇸 #MemorialDay,” he wrote.

The retired athlete’s daddy-daughter day came one month after he and Lopez, 51, called it quits. The former couple began dating in 2017 and Rodriguez got down on one knee two years later. After postponing their wedding several times amid the coronavirus pandemic, the twosome officially announced in April that they were going their separate ways.

“We have realized we are better as friends and look forward to remaining so,” they told Today in a joint statement. “We will continue to work together and support each other on our shared businesses and projects. We wish the best for each other and one another’s children. Out of respect for them, the only other comment we have to say is thank you to everyone who has sent kind words and support.”

Soon after their split made headlines, Lopez was spotted in Los Angeles with Ben Affleck. The old flames — who were engaged before their 2004 split — reunited in Montana over Mother’s Day weekend and spent time together in Miami earlier this month. According to In Touch, the former American Idol judge and the Argo director, 48, packed on the PDA during a workout while hanging out in Florida.

Watching his ex-fiancée reconnect with Affleck has been “a tough pill to swallow,” a source told Us Weekly exclusively of the baseball legend, adding, “There’s a part of him that still clings onto the hope that they’ll wind up together again but deep down he’s had to accept the harsh truth that she’s over him and moving on with Ben.”

Bennifer’s reunion wasn’t the only plot twist to come out of Lopez’s split from Rodriguez. On Friday, May 28, the former New York Yankees player shut down rumors that he reached out to Southern Charm‘s Madison LeCroy again when he and the “Dinero” songstress parted ways.

“I’m not sure who’s looking to benefit from these types of rumors and false stories. They are factually incorrect. Alex is busy concentrating on his businesses and his family,” Rodriguez’s rep told Us in a statement.

The Bravo personality previously claimed during the Southern Charm season 7 reunion in January that she was “contacted” by an MLB athlete. She later told Page Six that her interactions with Rodriguez were “innocent” and that he “never physically cheated on his fiancée” with her. However, a source maintained to Us that the New York native had “never met” LeCroy.

Since he and Lopez pulled the plug on their engagement, Rodriguez has used social media as an outlet for his emotions. “God, grant me the serenity to accept the things I cannot change, courage to change the things I can and the wisdom to know the difference,” a quote shared to his Instagram Story read over Memorial Day weekend.

Days earlier, he told fans he was ready “to step into a new beginning” in his life. “New levels are unlocking for me mentally, physically and spiritually,” he wrote on May 23. “I am remaining patient and know that this new phase of my life is coming.”