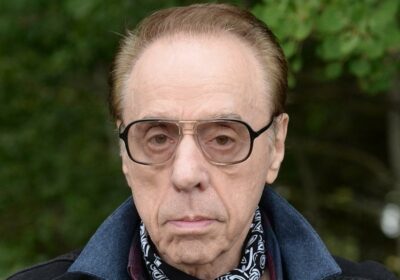 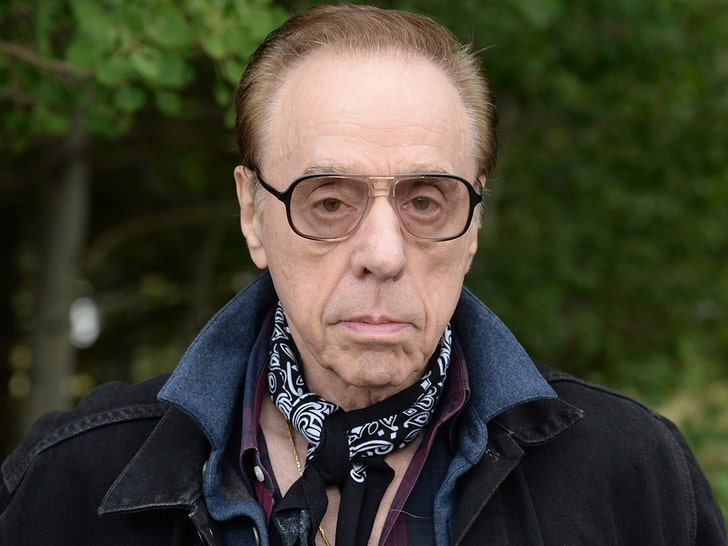 Peter Bogdanovich — the filmmaker behind big movies like “The Last Picture Show” and “What’s Up, Doc?” — has died.

Peter passed away Thursday at his home in Los Angeles as a result of natural causes … his daughter, Antonia Bogdanovich, told The Hollywood Reporter. 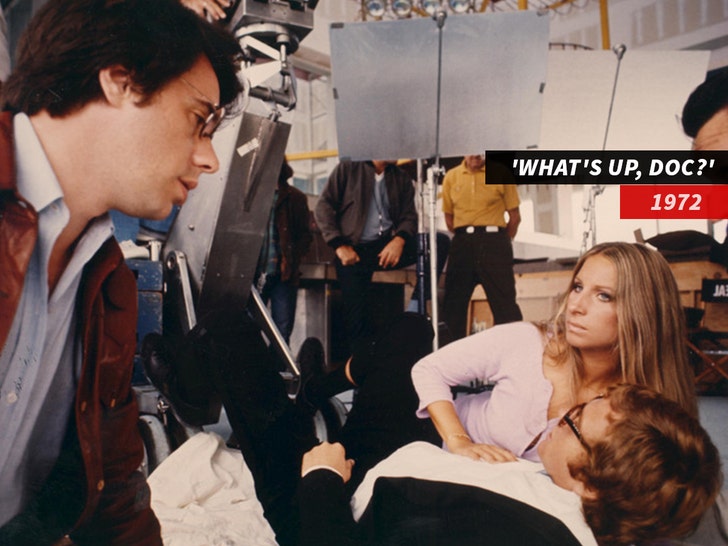 PB vaulted to fame when he directed the critically-acclaimed 1971 black-and-white classic, ‘Last Picture Show,’ which earned 8 Oscar nominations … including one for best director. He also famously directed movies like “Mask” and “Paper Moon” plus “Daisy Miller” and there’s even a musical on his Hollywood resume, “At Long Last Love.”

While he was known for his work behind the camera, Peter also appeared on-screen … most notably in a recurring role playing therapist Elliot Kupferberg on HBO’s “The Sopranos.”

Peter was twice married, but both marriages ended in divorce, he was known for dating Dorothy Stratten back in 1980 when the Playboy Playmate was infamously murdered by her estranged husband when she was just 20 years old.

At the time of the murder, Peter railed against Playboy founder Hugh Hefner, blaming Hef and the “Playboy sex factory” for Dorothy’s demise.