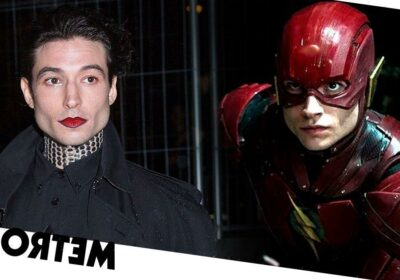 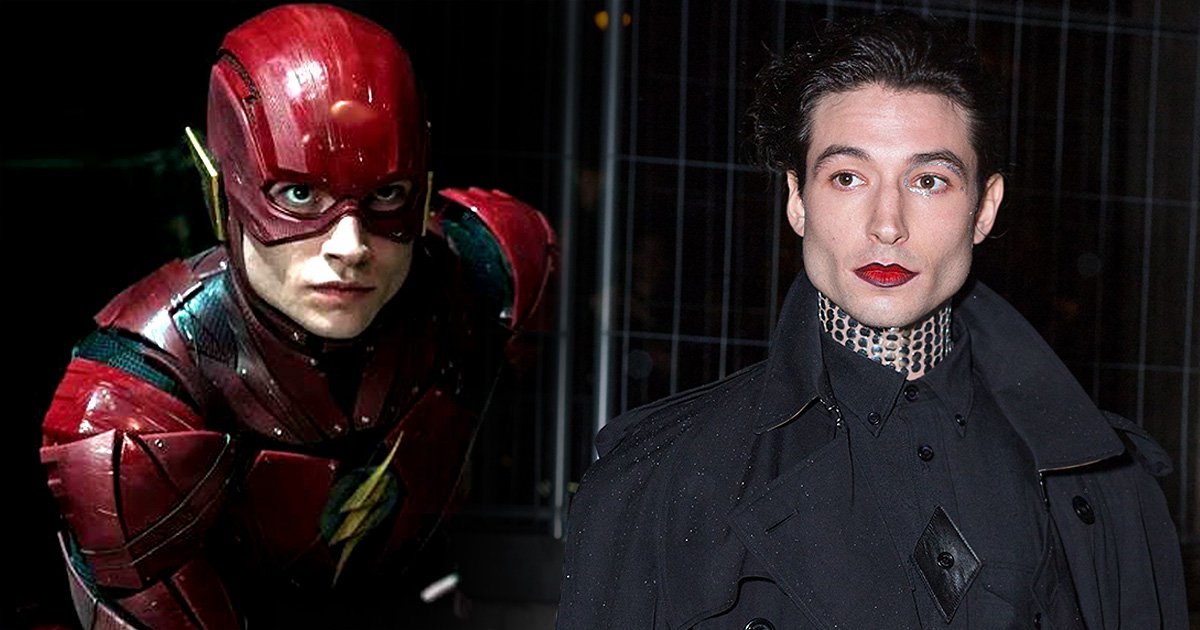 Ezra Miller has issued an apology to Warner Bros executives for bringing negative attention to The Flash, according to reports.

The actor – who uses they/them pronouns – has been making headlines over recent months after several run-ins with the law.

Miller was charged by US police earlier this month over an alleged burglary in the state of Vermont, for which they are expected to appear in Vermont Superior Court in September.

Other controversies have included being arrested twice in Hawaii on charges of second-degree assault and disorderly conduct at a karaoke bar.

Now, the 29-year-old is said to have attended a meeting at the Warner Bros. lot in Burbank, California on Wednesday where they

Now, the 29-year-old is said to have attended a meeting at the Warner Bros. lot in Burbank, California on Wednesday where they spoke about their upcoming DCEU entry The Flash, slated for release next year.

According to The Hollywood Reporter, it was a positive and productive meeting, which the outlet says included Miller’s CAA agent Scott Metzger, and Warner Bros. film chairs Michael De Luca and Pamela Abdy.

Discussing the film’s future and Miller’s involvement, THR adds that the actor wanted to ‘reaffirm their commitment to the movie as well as apologise for bringing negative attention to the production and the company.’

The Flash remains on course to premiere on June 23, 2023, with Warner Bros confirming recently that the $200million superhero flick would still be released in cinemas, despite the lead star’s multiple arrests and scandals off camera.

However, following their recent burglary charge, there were reports of the movie’s future ‘hanging in the balance’.

The news comes just as Miller shared that they have started seeking treatment for ‘complex mental health issues’.

Miller – who has faced allegations of grooming a child from the age of 12, and has been accused of hosting a woman and three young children at their farm in an ‘unsafe environment’ – issued a statement regarding their behaviour having left many ‘alarmed and upset’.

‘Having recently gone through a time of intense crisis, I now understand that I am suffering complex mental health issues and have begun ongoing treatment,’ Miller said.

‘I want to apologise to everyone that I have alarmed and upset with my past behaviour.’

The statement, shared with Variety, continue: ‘I am committed to doing the necessary work to get back to a healthy, safe and productive stage in my life.’

Reps for Ezra Miller and Warner Bros. have been contacted for comment.