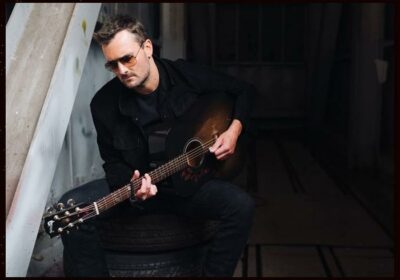 Country star Eric Church has shared the story behind his new single “Heart on Fire.”

“Heart on Fire” is a track from Church’s triple album Heart & Soul, which dropped in April.

“‘Heart on Fire’ was the first song we recorded when we got to North Carolina,” Church explained in an interview with his record label. “I already had pretty much, I wrote this song by myself, but I already had this song on the rails and we were heading down the path of what this was going to be.”

“I thought we needed to kind of break the ice and get started on something, you know, we were doing something that was tough to do – writing the song the same day we were recording it,” he added. “This was the song that was kind of the icebreaker for the whole project, and I credit this song a lot for getting us to where we ended up getting to with the project.”

Church released Heart on April 16 and Soul on April 23 to the general public, while & was released on April 20 exclusively for members of his Church Choir fan club.