Home » Celebrities » Emma Thompson: The rise in plastic surgery ‘is a form of collective psychosis’

Emma Thompson: The rise in plastic surgery ‘is a form of collective psychosis’ 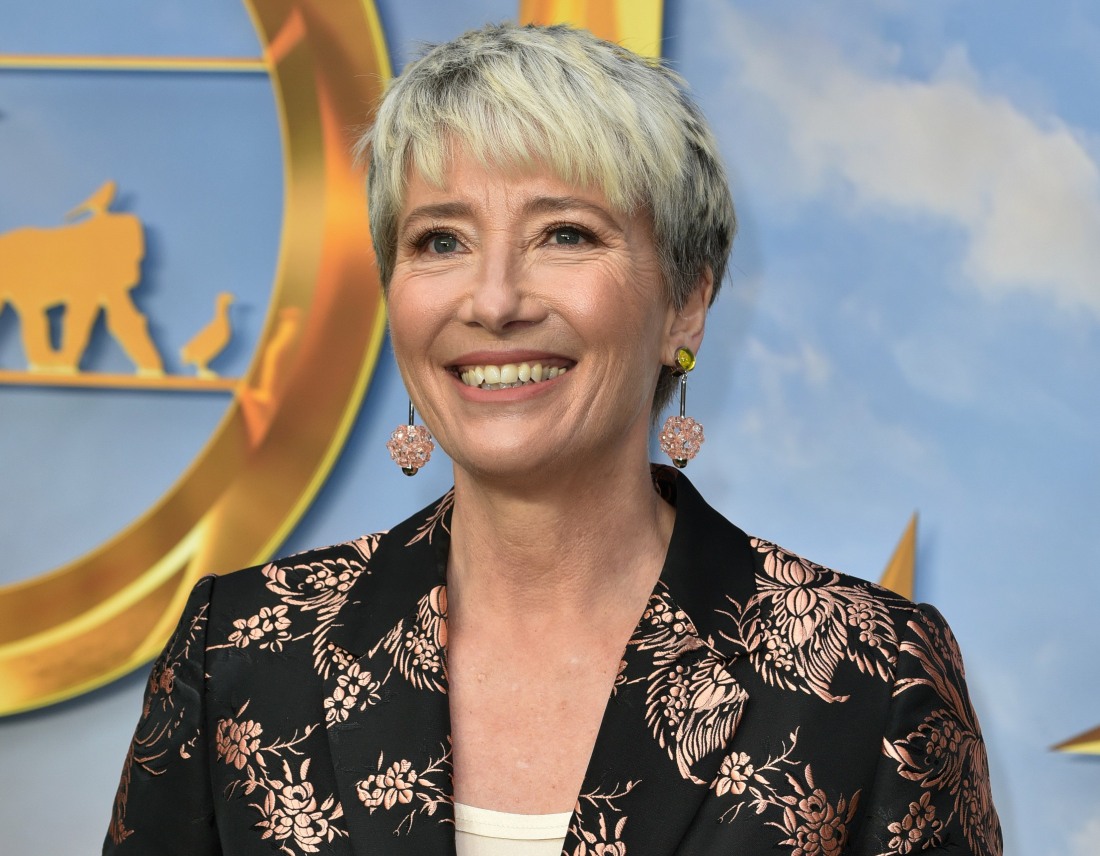 Emma Thompson has a film coming out called Good Luck to You, Leo Grande. She plays “a widow who hires a young male escort so she can finally explore the sexual intimacy that her marriage lacked,” according to People Mag. Emma has been out and about in recent days, hyping the movie and talking about her first-ever nude scene at the age of 62. Emma is oozing with talent as a writer and actor, so much so that I don’t think she ever gets credit for being thin and attractive. Like, Emma is an attractive woman and she’s been attractive at every stage of her life. She also has the kind of figure which looks good in expensive clothes. She absolutely has some pretty-person privilege, and she doesn’t really acknowledge that as she talks about ageing, plastic surgery and what it’s like to be naked on camera at the age of 62.

On plastic surgery: When asked if she’s ever considered plastic surgery, Thompson vehemently said she’s against it. “Why would you do that to yourself, I simply don’t understand. I do honestly think the cutting of yourself off to put it in another place in order to avoid appearing to do what you’re actually doing, which is aging, which is completely natural, is a form of collective psychosis. I really do think it’s a very strange thing to do.”

Filming the untreated body: She said that societal expectations made going nude difficult. “It’s very challenging to be nude at 62. Nothing has changed in the dreadful demands made upon women in the real-world world but also in acting. This thing of having to be thin is still the same as it ever was, and actually in some ways I think it’s worse now.” Thompson said that her age both helped and hurt matters. “I don’t think I could’ve done it before the age that I am. And yet, of course, the age that I am makes it extremely challenging because we aren’t used to seeing untreated bodies on the screen.”

Again, there’s some unacknowledged pretty-person privilege happening here. I know why Emma doesn’t acknowledge it, and that’s because she was told throughout her career that she wasn’t “pretty enough” or “young enough,” so that’s not how she sees herself. But she’s always been a slim, attractive blonde woman who had enough money, time and access to take care of herself. Now, I also think that cosmetic surgery is too prevalent and I agree that so many women are going under the knife because they’re told by society that they don’t look young enough or hot enough. But I also think, fundamentally, let women do what they want. If getting some work done makes someone feel better or happier or more confident, go buck wild.

(I’d also like to say that it is increasingly exotic to see the rare actor who IS aging naturally on-screen. Usually, it’s just the European actors and some of the British actors who don’t mind or care about looking old, wrinkly and unmoisturized. What a revelation it was to see Hugh Grant’s dry-ass wrinkled face in The Undoing.) 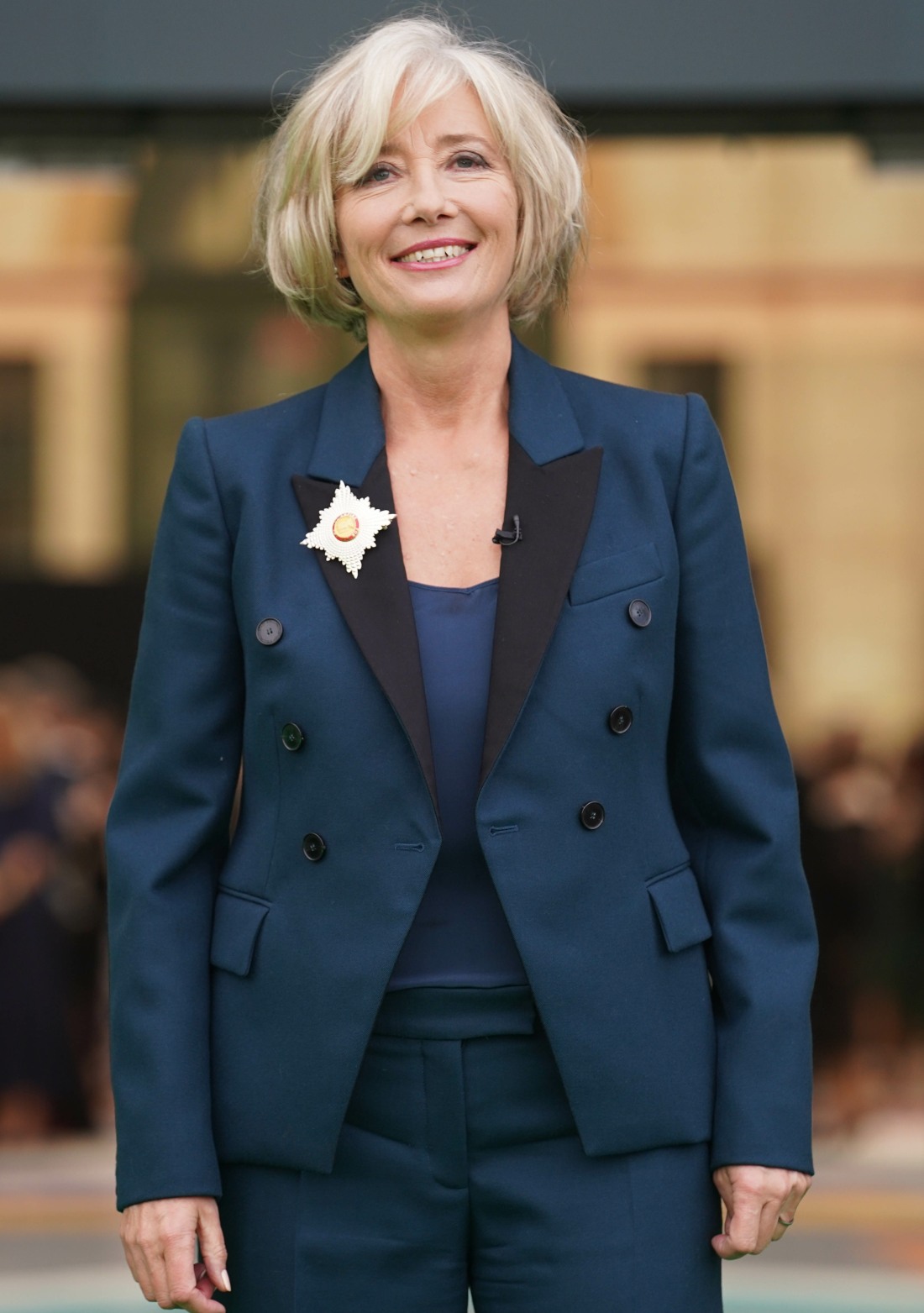