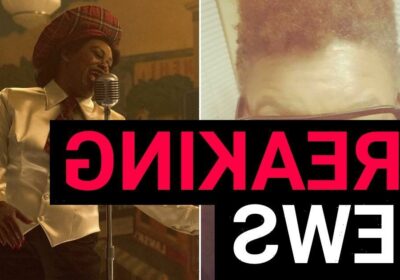 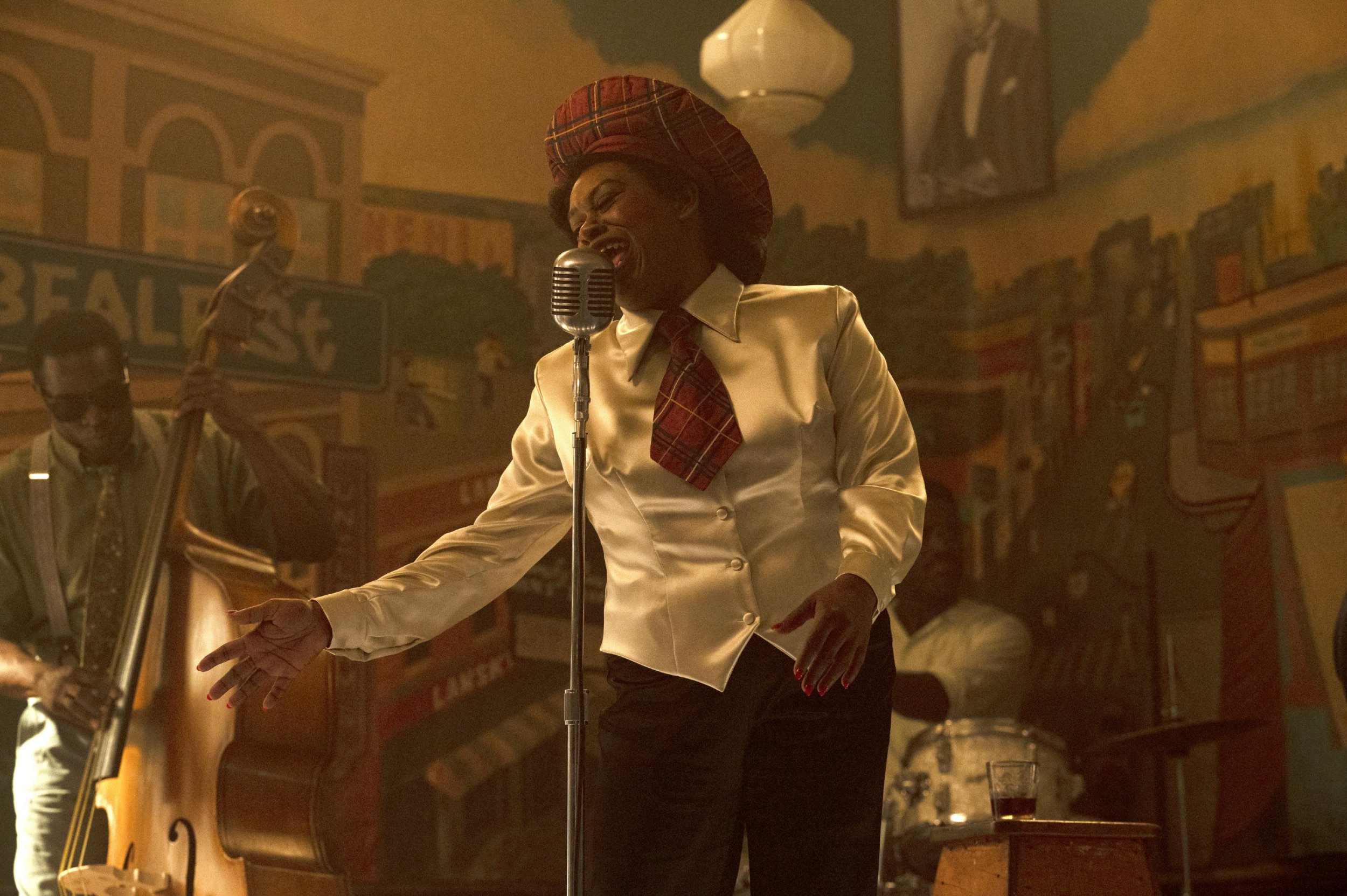 Actress and singer Shonka Dukureh has died at the age of 44, it has been confirmed.

Metropolitan Nashville Police Department has said Dukureh was found in the bedroom of her apartment and that no foul play is suspected.

Dukureh shared the apartment with her two young children and police said one of them found her unresponsive and ran to a neighbour’s house to raise the alarm.

The neighbour then called emergency services just before 9:30am on Thursday.

A cause of death was not given and is yet to be classified with autopsy results from the Medical Examiner’s Office pending.

Nashville’s mayor John Cooper led tributes to Dukureh and tweeted: ‘Nashville mayor said: ‘My deepest condolences to the family of Shonka Dukureh. Shonka graduated from @Fisk1866 and called Nashville home for many years.

‘Her powerful voice and artistry will live on through her music, and we honor her memory on this sad day.’

Dukureh will also be remembered for starring in Doja Cat’s recent Vegas music video, in which the actress also played her Big Mama Thornton character, with the song lifted from the Elvis soundtrack.

However, her lasting legacy will no doubt her powerful performance in Elvis, in which she belted out Hound Dog.

Speaking about her role in the critically acclaimed film, Dukureh said of playing Big Mama Thornton recently: ‘I knew to really pay tribute to her, I had to tap into my self, my own self-confidence, my own voice.

‘Because she was very adamant that she only had her voice — no one could sing like her and she sang like no one. So I had to also embrace that as our approach to music.’

Dukureh explained that her involvement was initially meant to be off-screen as she was one of 50 singers called in for back-up work. However, she received a call back a year later to take on the role of Big Mama Thornton, whose legendary song Hound Dog became one of Presley’s earliest hits.