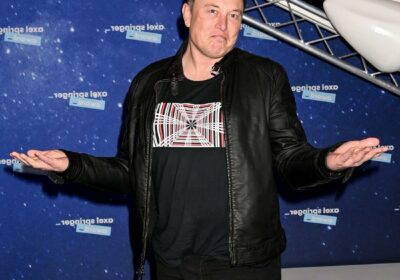 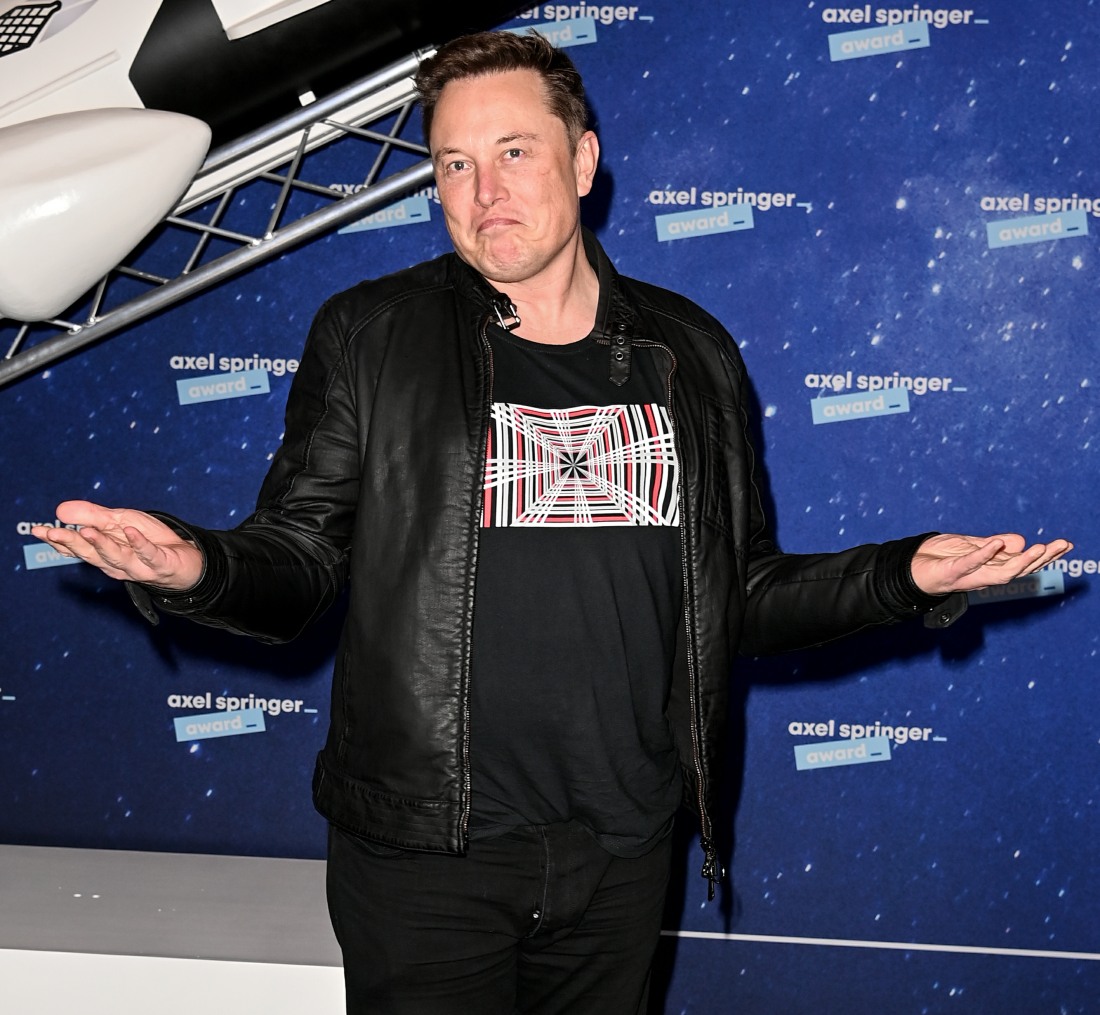 Elon Musk announced on July 9 that he was “pulling out” of his contractual purchase of Twitter. He had made a $44 billion bid to buy Twitter, as-is, months ago, then his broke ass realized he couldn’t afford it. So he spent months claiming that his purchase could not go through because of “spam” and “bots.” Then he formally pulled out of the deal, and now Twitter is suing him and taking him to court of chancery, which is a real thing in Delaware. On Tuesday, there was a preliminary hearing at the court of chancery to figure out when Twitter’s lawsuit against Musk will be held. Musk obviously wanted to draw this out as long as possible, but Twitter said nope, we need to do this fast because this guy is actively trying to tank our company. The judge agreed.

In an early victory for Twitter, a judge on Tuesday ruled that the company’s lawsuit against Elon Musk over their $44 billion acquisition agreement should go to a five-day trial in October.

Tuesday’s hearing featured sharply worded arguments from both sides — including Twitter’s lawyer at one point referring to Musk as a “committed enemy” — setting the stage for what is almost certain to be a contentious legal battle.

Twitter’s lead counsel William Savitt came out swinging against Musk at the start of the hearing as he argued in favor of a speedy trial. Savitt said the continued uncertainty hanging over the company from the outstanding deal and litigation “inflicts harm on Twitter everyday, every hour and every day.” He also pointed to what he described as Musk’s continued disparagement of Twitter, including on its own platform. “Musk has been and remains contractually obligated to use his best efforts to close this deal,” Savitt said. “What he’s doing is the exact opposite; it’s sabotage.”

Musk lawyer Andrew Rossman pushed back saying that Musk “doesn’t have an incentive to keep this hanging for a long time,” noting that the billionaire remains one of Twitter’s largest shareholders. He also noted that Twitter did not sue Musk over his alleged breaches of the deal until after he moved to terminate the deal, suggesting that the company’s wait invalidated its desire for expedition. (The judge in her comments said Twitter’s timing was not “unreasonable.”)

“The reality is that delay threatens irreparable harm [to Twitter] … the longer the delay, the greater the risk,” McCormick said in announcing the scheduling plan. She added that while few cases warrant a trial longer than five days, she would entertain a request from either side to extend the trial if necessary.

I find this fascinating and grotesque: “He also noted that Twitter did not sue Musk over his alleged breaches of the deal until after he moved to terminate the deal, suggesting that the company’s wait invalidated its desire for expedition…” As in, Musk was going out of his way to be in breach of his contract for months and Twitter didn’t terminate the contract, therefore they didn’t have a problem with Musk’s actions and behavior? Not only that, but Musk is arguing that Twitter’s adherence to their legally binding contract and failure to do or say anything about HIS behavior somehow nullifies their position or de-legitimizes their desire to see this wrapped up quickly. That’s some f–ked up bullsh-t. Anyway, I’m glad the court of chancery (!!) seems to be low on sympathy for Musk. I still feel like Twitter is going to be screwed over though.

Oh, btw, Musk is on vacation in Mykonos this week while his lawyers were fighting in the court of chancery. *hork* 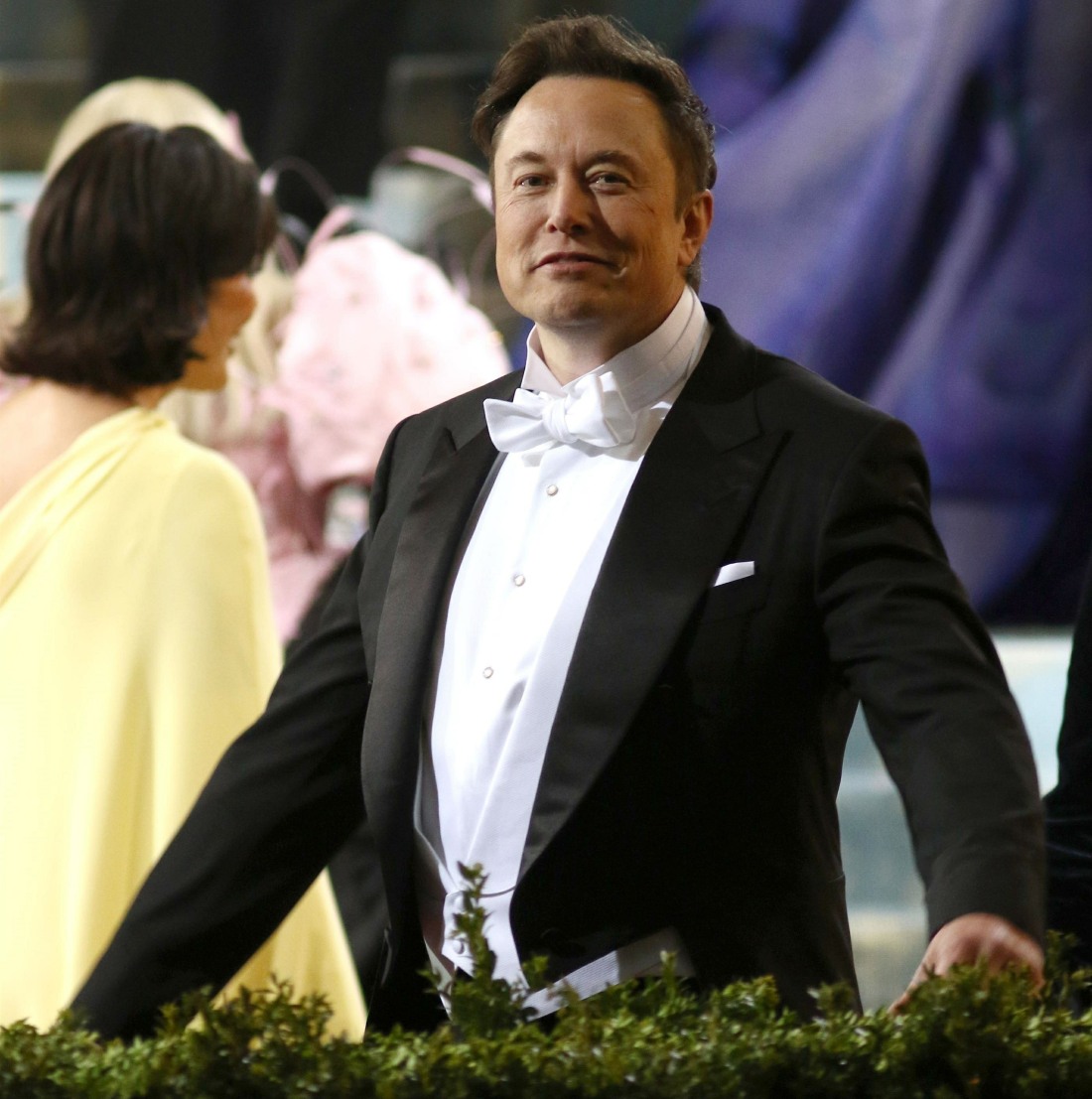