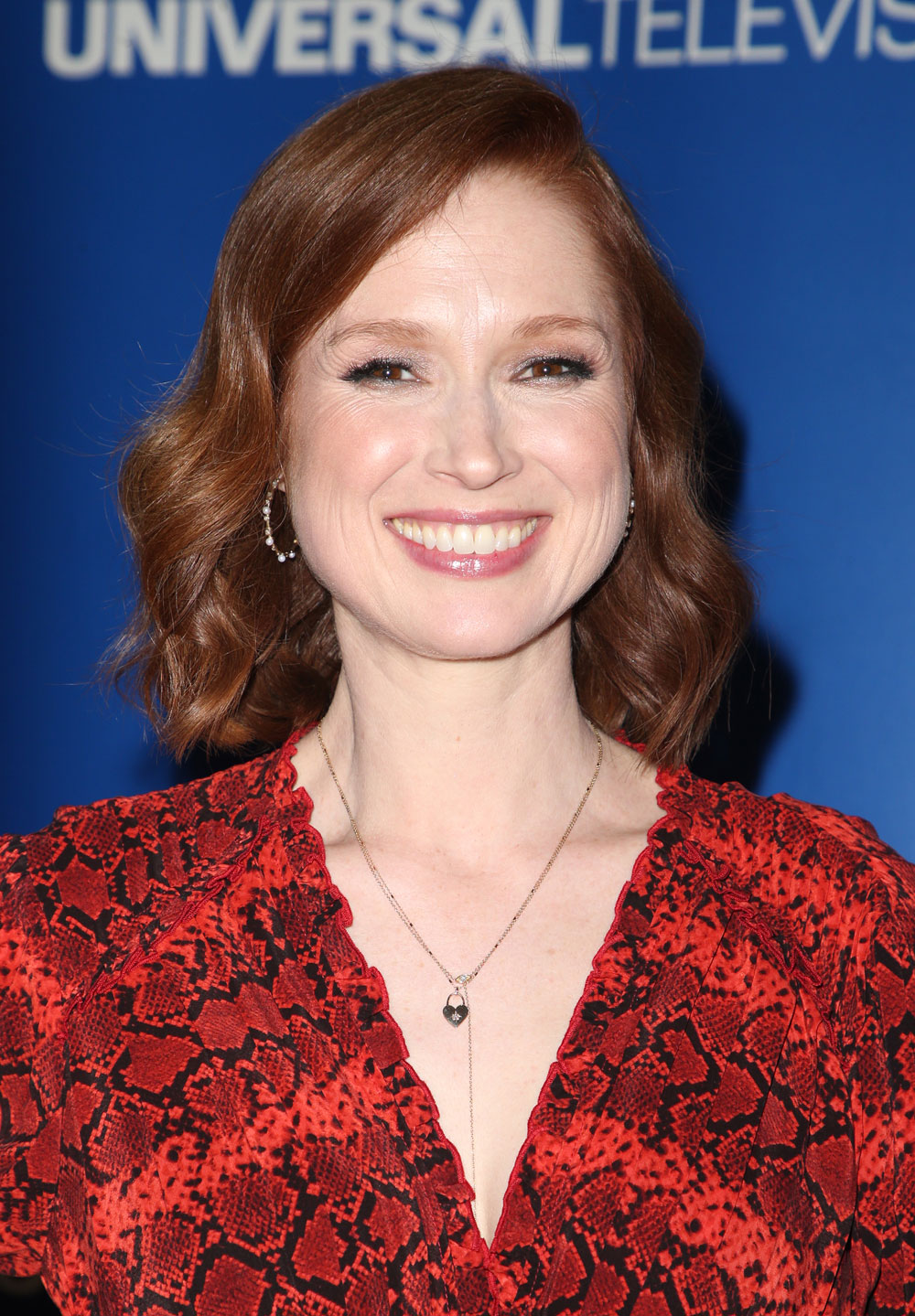 After Unbreakable Kimmy Schmidt‘s final season was released on Netflix in January, Ellie Kemper was Gloria in the live broadcast of All in the Family and provided the voice of Katie in The Secret Life of Pets 2. Right now, though, she is getting ready to give birth to her second child! Her first child, James, turned three in July. Ellie told Kelly Ripa and Ryan Secrest in June that James wants to name the baby “Marshall,” which she thinks may be because his friends watch PAW Patrol. She said in June that she was in her third trimester, so I’m guessing that she’s going to be giving birth any day now.

Last fall, one of the surprising things that we learned about Ellie was that she used to spend about $500 a month on SoulCycle classes. I remember reading that and thinking that I wished I had $500 a month to spend at a gym. Ellie chatted with Us again for “25 Things You Don’t Know About Me.” A few of them are silly or fun. You can tell Ellie enjoyed coming up with these tidbits about herself.

1. A jog around the Central Park Reservoir always revives me.

2. My family calls me Smelly Ellie. But I want to be very clear: I don’t actually smell. “Smelly” just happens to rhyme with “Ellie.” My family’s sense of humor is very sophisticated and evolved.

4. I regret how I used to lie out in the sun for hours on end as a teenager. I was so convinced I could get a tan.

8. The first concert I ever went to was U2. I was convinced Bono was looking right at me.

10. The greatest piece of advice I’ve ever received is “Bet on yourself.” Weirdly, this was said to me by an agent who wouldn’t sign me.

18. I fanned out meeting Laurie Metcalf at the Emmys. I started waving wildly and mouthing “I love you.” I mean, I totally lost control. I really hope she’s nearsighted and missed the whole thing.

20. The hardest lesson I’ve had to learn is that eating an entire pint of ice cream at night will make me feel sick in the morning.

I couldn’t help but wonder whether Ellie had started jogging around Central Park more after she cut back on her SoulCycle classes. (I, too, feel better after I exercise, so my wondering isn’t a meant to be a knock on her former SoulCycle habit.) I can relate to a few of her other comments, too. It’s always nice to know about other people who can’t tan. I have very fair skin and only burn. I gave up attempting to tan at an early age, and if I burn, it takes a long time to fade.

I love what she says about swearing that she made eye contact with Bono during a U2 concert. I saw President Obama at an event when he was running for reelection. I was standing fairly close to him and in one of the pictures I took, he seems to be looking directly at me, though I hadn’t really noticed that when I was taking the photo. I was just trying to get a couple of good pictures of his face! Finally, I will also happily sing along to “MMMBop,” and I know how easy it is to eat a pint of ice cream. In college, I used to sit down with a pint of Ben & Jerry’s, and it would be so easy to eat most or all of it in a sitting because A.) it was so good, and B.) it would start to melt, so it just seemed to disappear faster. I hope that Ellie is enjoying the end of her pregnancy and that her baby’s birth goes smoothly! 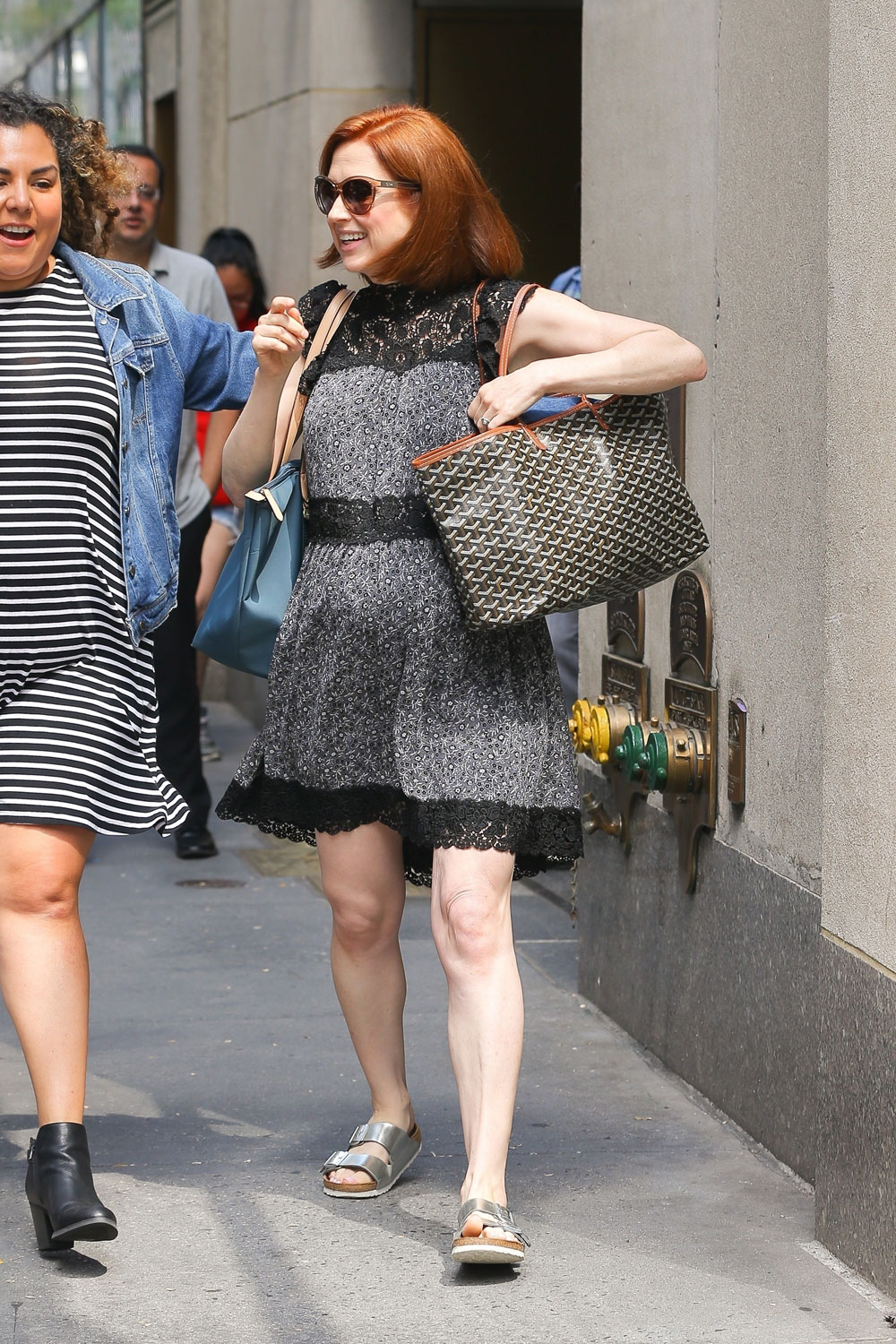 Not doing Mondays since 2002 #mondays (photo by @josittenfeld)

Is anyone else sick of #summerfridays getting all the glory? #summersaturdays, here I am!!!(Yes that is a Scranton/Wilkes-Barre RailRiders hat ⚾️) 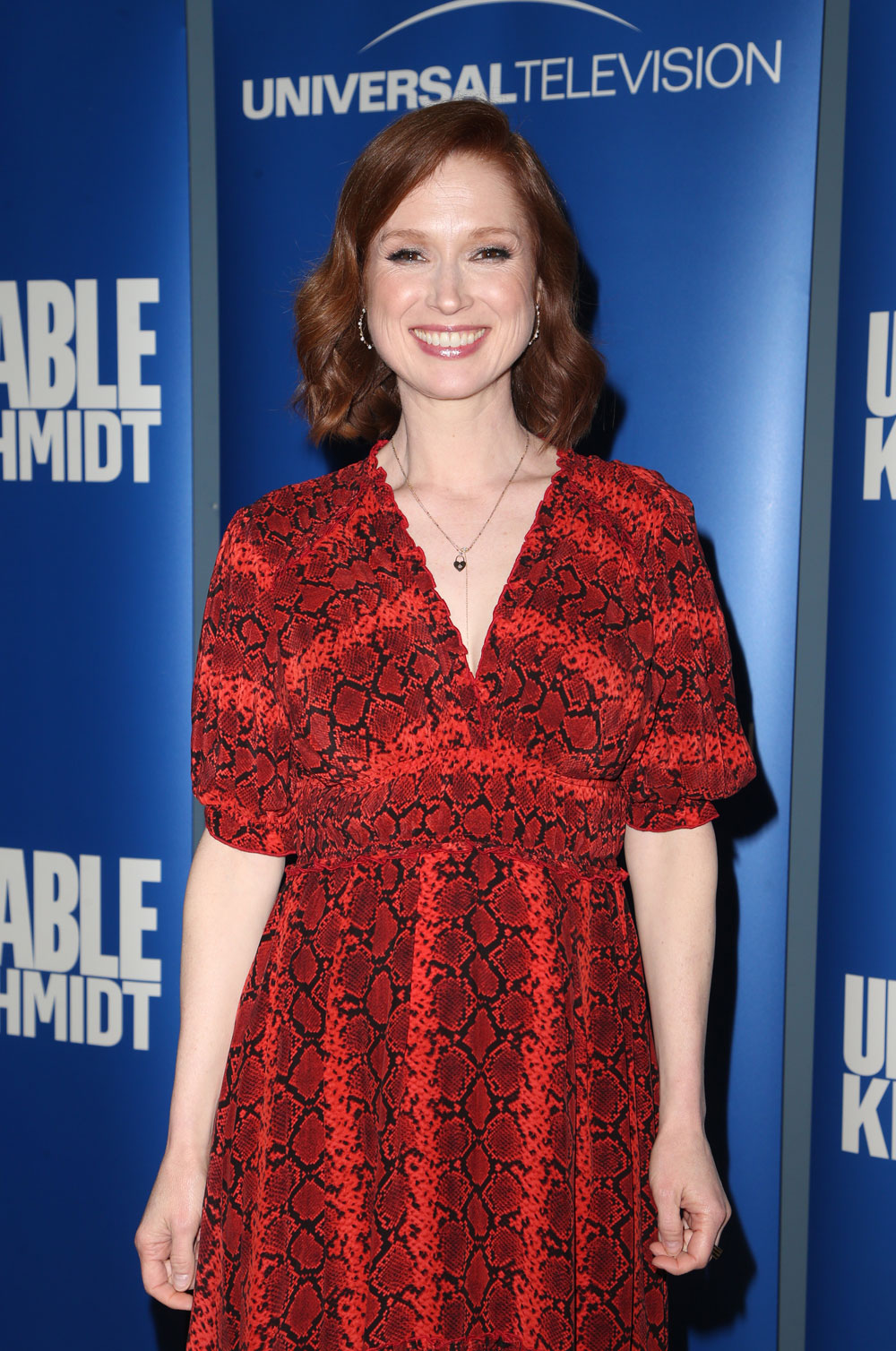