Ellie Harrison, 41, has been hosting Countryfile for 10 years and gushed about the show being a “joy” to be a part of. However, the presenter also admitted the BBC programme can be “pretty uncomfortable” to film at times. Ellie exclusively told Express.co.uk how she struggles to deal with the harsh weather conditions which come with working outdoors. She explained: “I guess it’s a cliché but it’s an exquisite type of discomfort when you are out on a mountain side in February, even in the best gear, there’s a driving wind and rain.

It’s a special kind of discomfort that sets the cold into your bones.

“It’s because while we film there’s several hours of inactivity and you just don’t generate any body heat at all.”

Addressing the brutal chill while filming in the winter months, Ellie added: “It’s a special kind of discomfort that sets the cold into your bones.

Fortunately, the star went on to reveal working in the summer for Countryfile is a “doddle” in comparison.

Ellie said: “It’s a joy. Those are the payback months. I remember one day I did this really lush film.

“We were in the Wye valley and I was doing some abseiling and climbing and the sun was beaming down and there were buzzards in the sky. 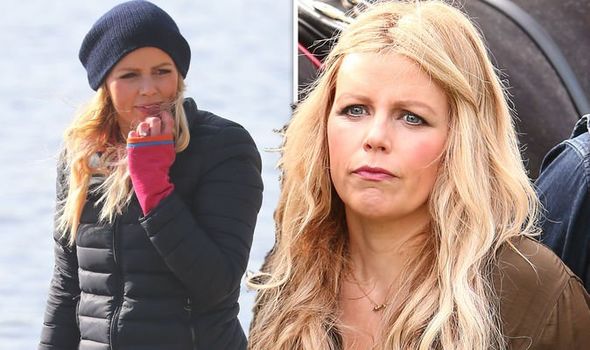 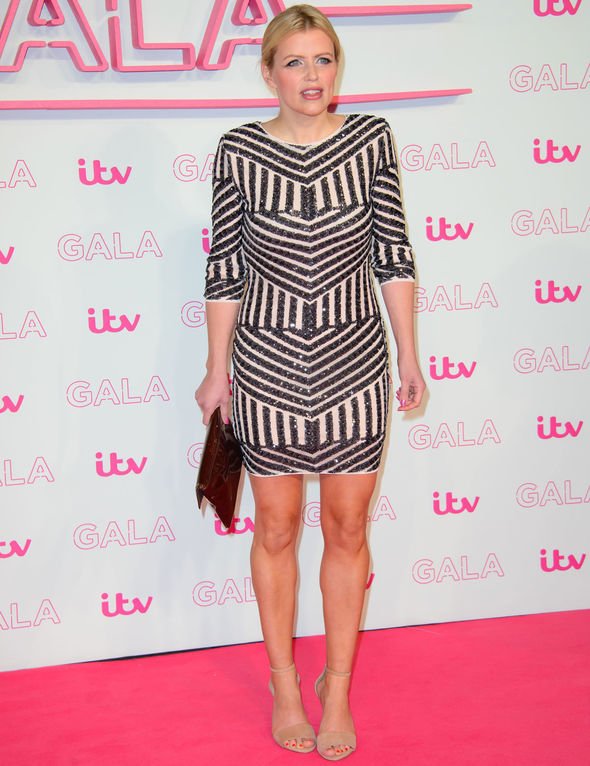 “I had my two mates filming with me and I was like this is payback for those February days. So summer months are a doddle.”

Elsewhere, Ellie Harrison also spoke out why she turned down the opportunity to be on Strictly Come Dancing.

Although her co-hosts Matt Baker, 41, and Anita Rani, 41, impressed both the judges and viewers during their stint on the dance competition, Ellie admitted: “That’s definitely not my thing.

“Anita was a great dancer and Matt did brilliantly as well, he got to the last two.”

The wildlife expert went on to say she was not keen on signing up to be part of the celebrity line-up on the show. 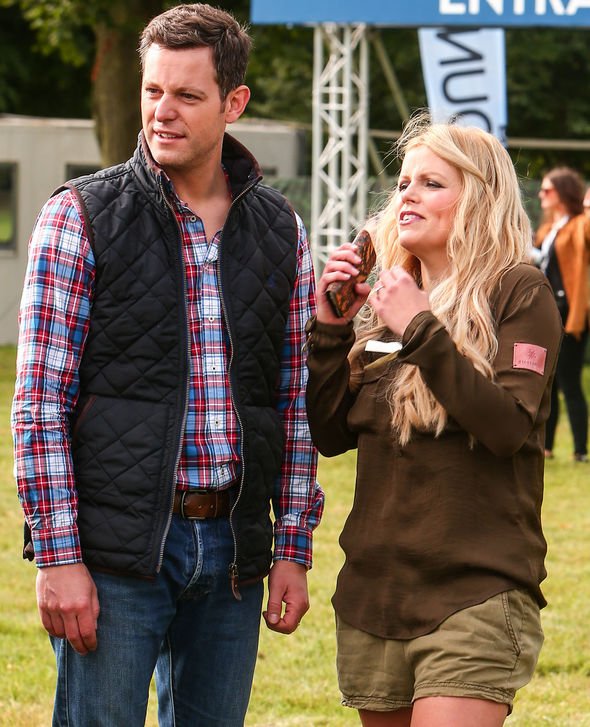 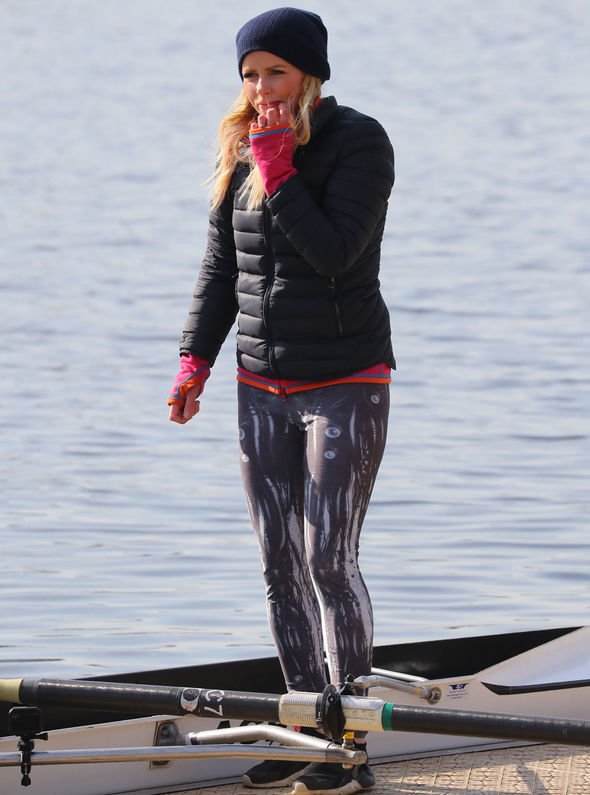 Ellie continued: “I did get asked once and I recognised where my forte is and what’s for me and what isn’t. I got asked years ago.”

The TV personality admitted she avoided taking the opportunity to show off her dance moves during Countryfile Live.

She divulged: “We have our own little areas so I’m in the wildlife zone, which is my area of interest on the show anyway.

“There’s a village green and they had morris dancers. Last year Anita and Charlotte had to dance with them and I was tittering in the background because I didn’t.

“I think I lucked out there and managed to dodge that one because I was in my wildlife zone.”

Countryfile airs tonight at 7pm on BBC One.