Home » Celebrities » Ellen DeGeneres’ Close Hollywood Friends ‘Are on Her Side’ Ellen DeGeneres’ celebrity pals are sticking to her motto: “Be kind to one another.”

Although the TV host, 62, and her executive producers have been accused of creating a toxic work environment behind-the-scenes of The Ellen DeGeneres Show, her “close friends, like Jennifer Aniston, Justin Timberlake and Mario Lopez, are on her side,” a source exclusively reveals in the new issue of Us Weekly.

“They know that Ellen can be tough but accept that about her and know that it takes a lot of work to run a tight ship like her show,” the insider says. “They get it.” 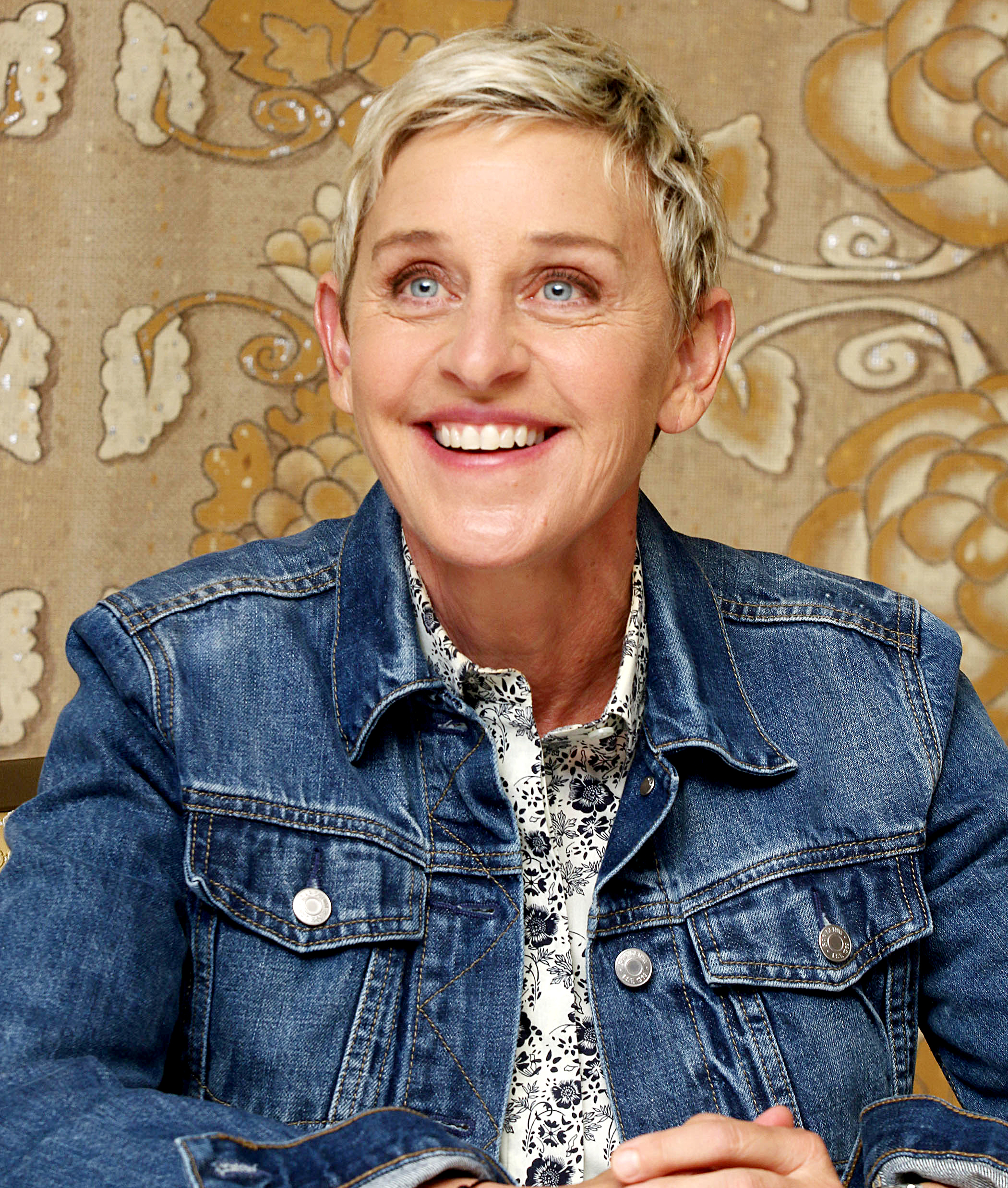 Ellen DeGeneres Through the Years

Rumblings about DeGeneres’ behavior have circulated in Hollywood in the past, but she most recently came under fire in July after BuzzFeed News published two reports detailing allegations of racism, fear, intimidation and sexual misconduct in the office. The rumors led Warner Bros. to launch an investigation into the Emmy-winning series.

“Ellen’s nice to guests and fans, but with her staff and employees, she has extremely high standards,” the source tells Us.

On the heels of the reports, the comedian has attempted to do damage control. She emailed a letter to staffers on Thursday, July 30, in which she apologized for the show not being the “place of happiness” she had hoped to create when it premiered in 2003. Four days later, DeGeneres’ wife, Portia de Rossi, publicly supported her via Instagram by sharing an “I Stand By Ellen” meme.

And while stars including Katy Perry and Scooter Braun have also defended the Finding Dory star, brand management expert Eric Schiffer is not convinced she can make a comeback.

“If you put yourself out there, own it. Be that person,” Schiffer tells Us. “But don’t show America one side and then be something else.”

For more on DeGeneres, watch the video above and pick up the new issue of Us Weekly, on newsstands now.