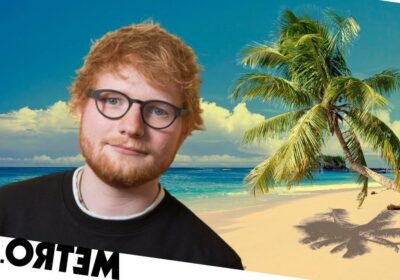 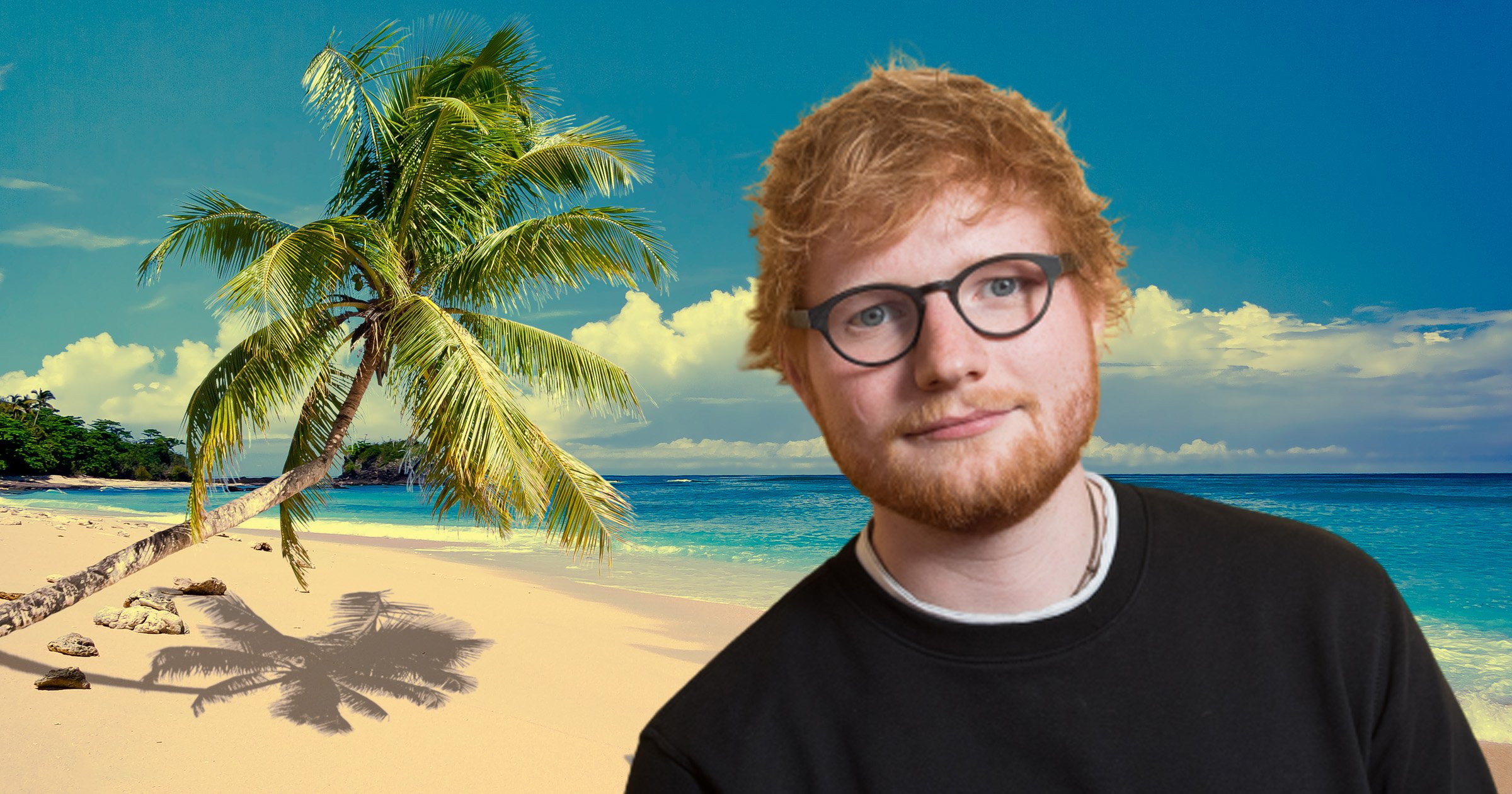 Ed Sheeran has revealed that he’s had to be talked out of some pretty major life decisions – including buying uninhabited islands and potentially moving to Ghana for three years.

The singer admitted his manager, Stuart Camp, often has to ‘talk him down’ from his bizarre ideas.

‘Musical stuff I never get talked down from,’ he said, appearing alongside Stuart on James and Oliver Phelps’ podcast Normal Not Normal, which has been exclusively shared with Metro.co.uk.

‘Stu, what’s the most ridiculous thing you’ve talked me down from recently?’ Ed asked, with his manager confessing: ‘There’s too many!’

‘Usually moving places,’ the Shape of You hitmaker reflected.

‘“I’m gonna buy an island here,”‘ Stuart recalled. ‘Or “I’ve had enough, me and Cherry [Seaborn, Ed’s wife] are emigrating to Ghana for three years.” Stuff like that. You’ll get the odd thing like that and I go, “Yes dear.” You sort of let the idea percolate and it’ll kill itself eventually’.

‘I sent Stuart this uninhabited island in Ireland that you’re not even allowed to build a house on and I was like, “I think this is a good idea! I think I’m going to buy this and move here!”‘ Ed laughed.

As far as we know, Ed hasn’t gone ahead and bought an island just yet – but maybe watch this space!

Instead, the star has been focusing on his country estate, where he lives with Cherry and their nine-month-old daughter Lyra Antarctica.

Ed owns a number of properties on the £3.7million estate near to Framlingham in Suffolk, where he was brought up.

He recently told Fleur East The Hits Radio Breakfast Show: ‘I didn’t name it [Sheeranville]. I actually tried to change the name of it to The Shire because I love The Hobbit. But it got denied.’

He went on to address a planning dispute with neighbours about his pond.

Insisting it was ‘not a swimming pool’, Ed added: ‘There’s no filter system. It’s naturally cleaned itself with the plants that are in it. There’s a big thing about like wildlife and newts and blah, blah, blah.

‘Before it was there, it was a ploughed field. So there is way more wildlife there now it’s surrounded by this.

‘Fourteen thousand trees that were planted, which is great for the environment. There’s load of animals. We let the meadow grow up… I just think people just need to mind their own business.’

Ed and Cherry tied the knot in 2019. They welcomed little Lyra last year, with the singer naming her after the main character in Philip Pullman’s Northern Lights trilogy.

Ed’s episode of Normal Not Normal is released on July 2.