Home » Celebrities » EastEnders cast: Actor speaks of disappointment after being killed off ‘A lot of pressure’

EastEnders cast: Actor speaks of disappointment after being killed off ‘A lot of pressure’ Larry Lamb, 71, is remembered for his character Archie Mitchell – the father of Ronnie Mitchell (played by Samantha Womack ) and Roxy Mitchell (played by Rita Simons) – who was dramatically killed off in 2009. However, the actor has since revealed he would have been “happy to stay” on the show despite his exit. Speaking exclusively to Express.co.uk, the EastEnders star spilled: “At the time it was a great regular job and I’d have been happy to stay there forever. “But your careers got to move on. There’s other fish to fry.”

I’d have been happy to stay there forever

He continued: “I’ve had an extraordinary time in the years that followed EastEnders and Gavin and Stacey, because they happened at the same time. So that’s changed my life.

“Both of those shows changed my life completely.”

Fans will recall the memorable storyline of Who Killed Archie? which ran up until February 2010, when it was finally revealed that Stacey Fowler – then Branning – had killed him.

Archie was bludgeoned to death on Christmas Day with the statue of Queen Victoria, which takes pride of place in the Albert Square pub.

Speaking about his notorious character, Larry explained: “I was fortunate in that I had a terrific character to play. The character had bite and was real. 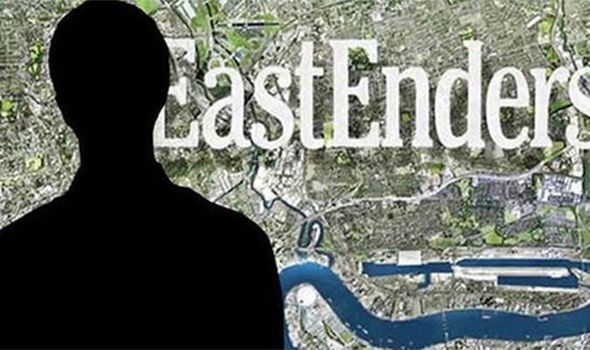 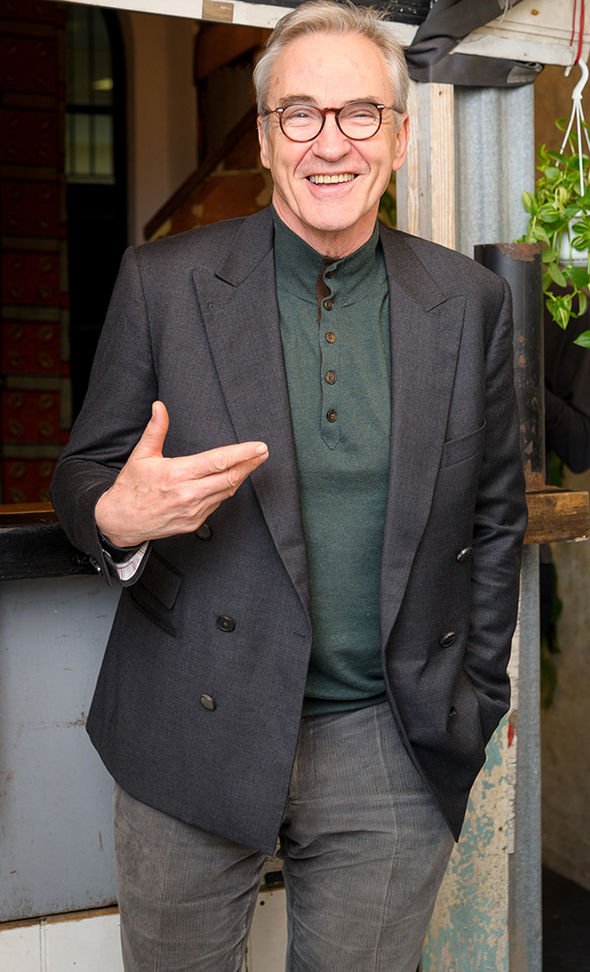 “I think I was fortunate to go into a soap opera with a lot of television under your belt. It makes the pressure a lot easier to do deal with.”

He continued: “When I was doing it there was 15 to 20 million people watching the show, it’s a lot of pressure to deliver.

“You’ve got to be right on top of it all the time because when your storyline is featuring and your playing the main character you’re going to be working all day, everyday.”

He concluded: “That’s tough under those sorts of conditions and the more experience you’ve got the better. I learned an awful lot, I worked with some really great people there.”

Meanwhile, the actor has recently teamed up with Plusnet to bring three classic fairytales into the digital age. 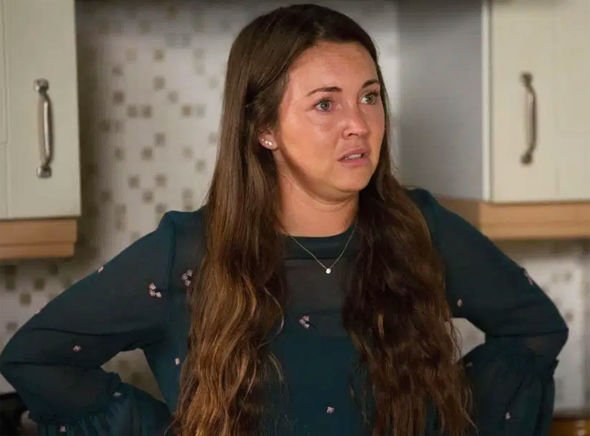 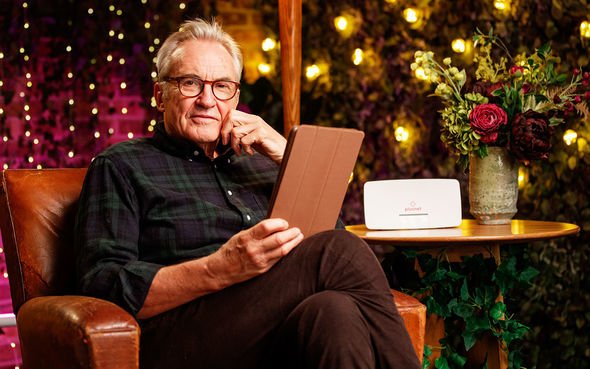 The Once Upon a Time Online series re-imagines some of the nation’s most well-loved classic tales – Cinderella, Robin Hood and Jack and the Beanstalk – and tells them through the language and lives of modern youngsters who have grown up in the digital era.

Speaking about the campaign, Larry explained: “It’s like when you’re doing classical theatre and you’re going to try and find a way to make it as relevant as possible to the modern audience.

“Things like fairytales are only going to work if they’re relevant to the people listening to them. And children nowadays are in a totally different world to the world I lived in as a kid. The language is different.”

He added: “With a little help from me we bring the stories into the light of a tech-savvy internet audience.”

All three stories are currently available to watch on Plus.net/OnceUponaTimeOnline, where Larry adds his take to the traditional tales – with illustrations for each available to view on Plusnet’s Instagram page.