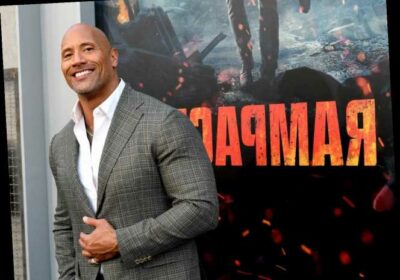 Dwayne Johnson is an international movie star known for blockbuster movies such as the Fast & Furious franchise, San Andreas, and Jumanji. However, prior to his success in the movie business, he was a successful wrestler who dominated the WWE for several years.

The Young Rock star comes from a long line of professional wrestlers, which include his father, grandfather, and several uncles. One of them, King Tonga, was known for being one of the toughest and most intimidating wrestlers to ever do it.

Unfortunately, Johnson’s Uncle Tonga showed his toughness outside of the ring on occasion, particularly toward loud, disrespectful fans. 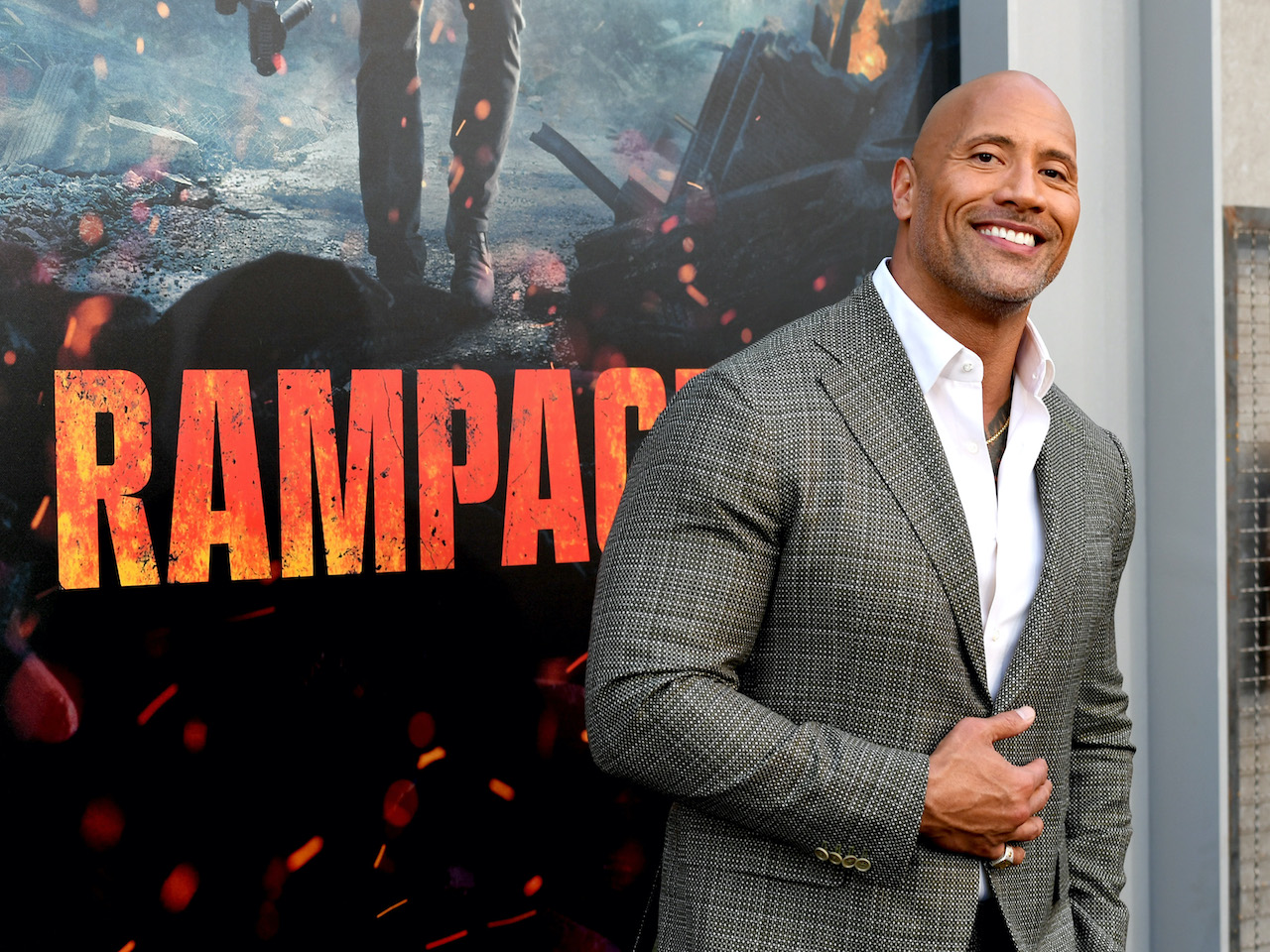 Johnson’s Samoan relatives have a long history of working as professional wrestlers. His uncle Tonga, who was known in the WWE as King Tonga, was one of the most popular Samoan wrestlers to ever do it. Although he was known for being kindhearted and sweet, he also had a tough, intimidating side that would show itself on occasion.

During a 2015 interview with Jimmy Kimmel, Johnson opened up about a time his Uncle Tonga fought a fan after a match.

“So he was out and he was eating after a big match … So after a match, some of these fans started getting a little unruly when he was eating dinner,” Johnson said. “And he was not only one of the toughest men in the world, but also one of the most kind, gentle guys …”

Johnson’s Uncle Tonga was trying to enjoy his post-match meal when a group of fans began harassing him. Eventually, he grew tired of the insults and defended himself.

After biting off the fan’s nose, Uncle Tonga returned to his meal like nothing happened.

“That’s not the kind and gentle part, that’s the ‘I’m an animal, I told you not to mess with me,’” Johnson said. “He bites his nose off, boom, spits it on the ground. The guy goes crazy, his wife starts freaking out. They call the cops, the cops come back to find my Uncle Tonga still sitting, eating.”

Johnson noted that fights are very common in his family, especially during Sunday dinner when everyone is intoxicated.

“Every Sunday we would have big dinners … in our culture it’s a big thing, all get together, and when a little bit of alcohol gets involved, then there’s always inevitably a lot of fights,” Johnson said. “And not between the guys and the guys. Like, between the men and the women. And when you’re tipping the scales at about three bills, I mean those are tough, tough women.”