Dwayne ‘The Rock’ Johnson’s Most Epic Feuds and Clapbacks Can you smell what The Rock is cooking? Dwayne “The Rock” Johnson hasn’t shied away from epically clapping back at his critics.

The former wrestler, 46, has fired shots at many celebrities and fans who have taken aim at his movies, personal life and beliefs. From widely-publicized social media feuds with his Fast and Furious costars, to starting beef with his fellow athletes, Johnson has no problem hitting back at his haters.

The Hobbs and Shaw actor’s loyal following are all about his hilarious comebacks and dedication to his career. In fact, a petition was drafted in July 2017 to encourage Johnson to run for office.

The Baywatch star has expressed interest in a presidential run many times in the past. “A year dog, [the idea] started coming up more and more,” he told GQ in May 2017. “There was a real sense of earnestness, which made me go home and think, ‘Let me really rethink my answer and make sure I am giving an answer that is truthful and also respectful.’ I think that it’s a real possibility.”

Later that month, the San Andreas actor said on Saturday Night Live that he finds the public’s support for him to be “flattering.” But not all the feedback has been positive. Johnson has faced plenty of backlash along the way — and he hasn’t held back from defending himself.

Scroll down to look back on Johnson’s most memorable clapbacks! 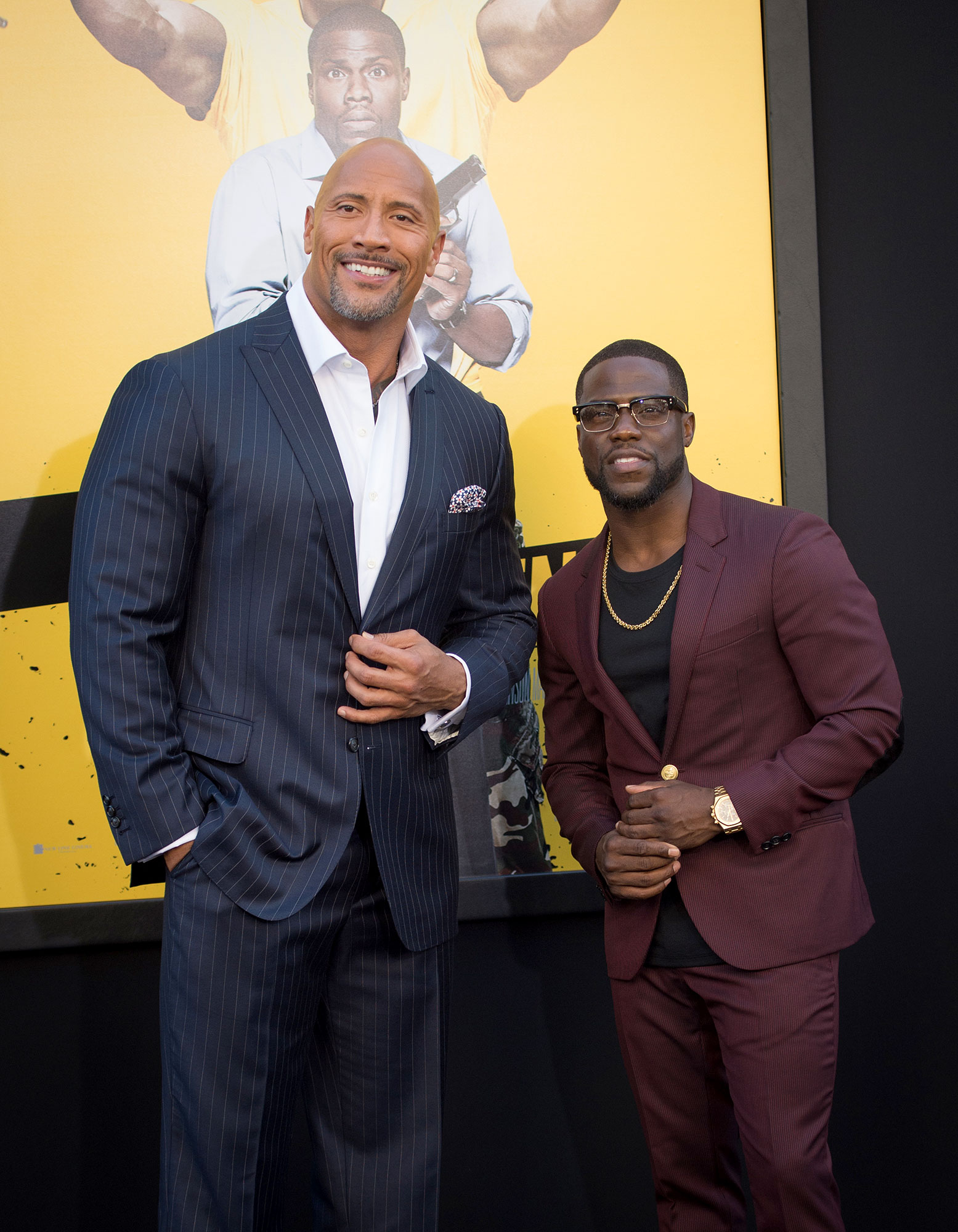 Johnson hilariously roasted the comedian in April 2018 by posted an Instagram photo of himself holding a baby with a Photoshopped head of Hart. “Daddy will always love and protect your tiny little soul,” he captioned the snapshot. “Even though you were delivered directly out of the butthole.” 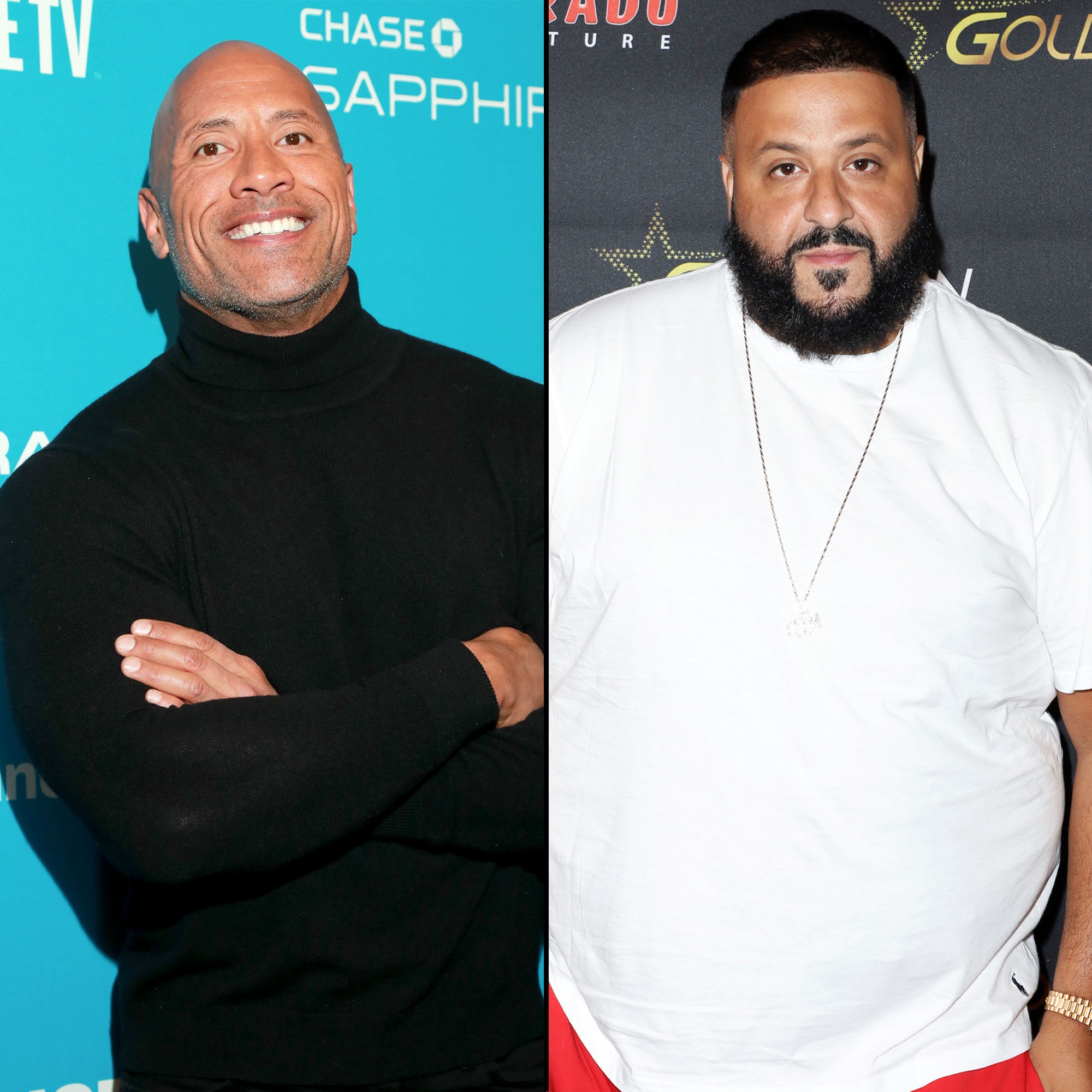 After the “I’m the One” DJ revealed in May 2018 that he doesn’t perform oral sex, Johnson expressed his opinion over the matter. “As a man, I take great pride in mastering ALL performances,” he tweeted at the time. “This is probably a little TMI.. I will not quietly excuse myself from this fun thread.” 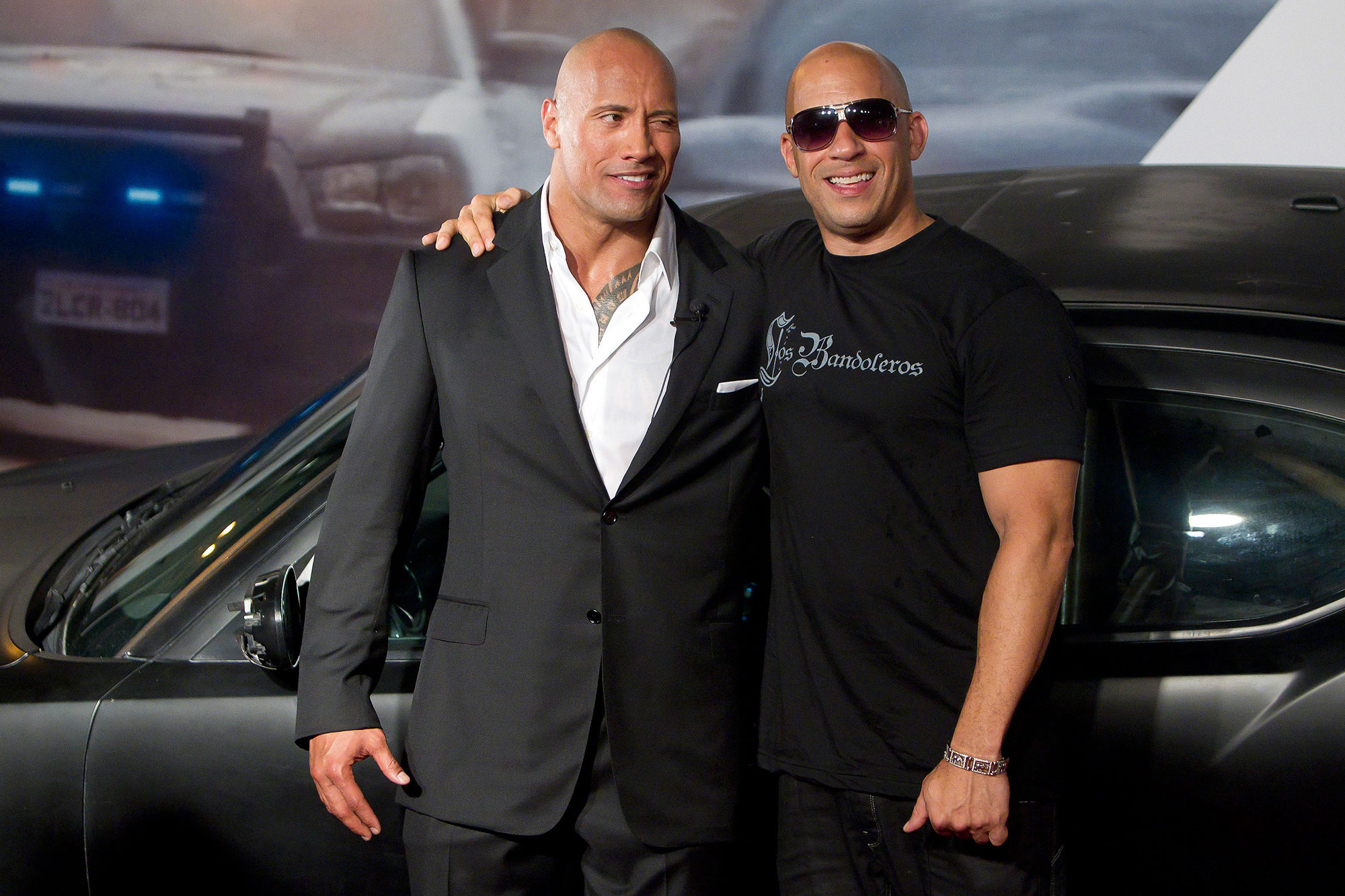 Johnson also went head-to-head with another Fast and Furious costar in May 2018. “Vin and I had a few discussions, including an important face-to-face in my trailer,” he told Rolling Stone at the time of making Fate of the Furious. “And what I came to realize is that we have a fundamental difference in philosophies on how we approach moviemaking and collaborating. It took me some time, but I’m grateful for that clarity.” 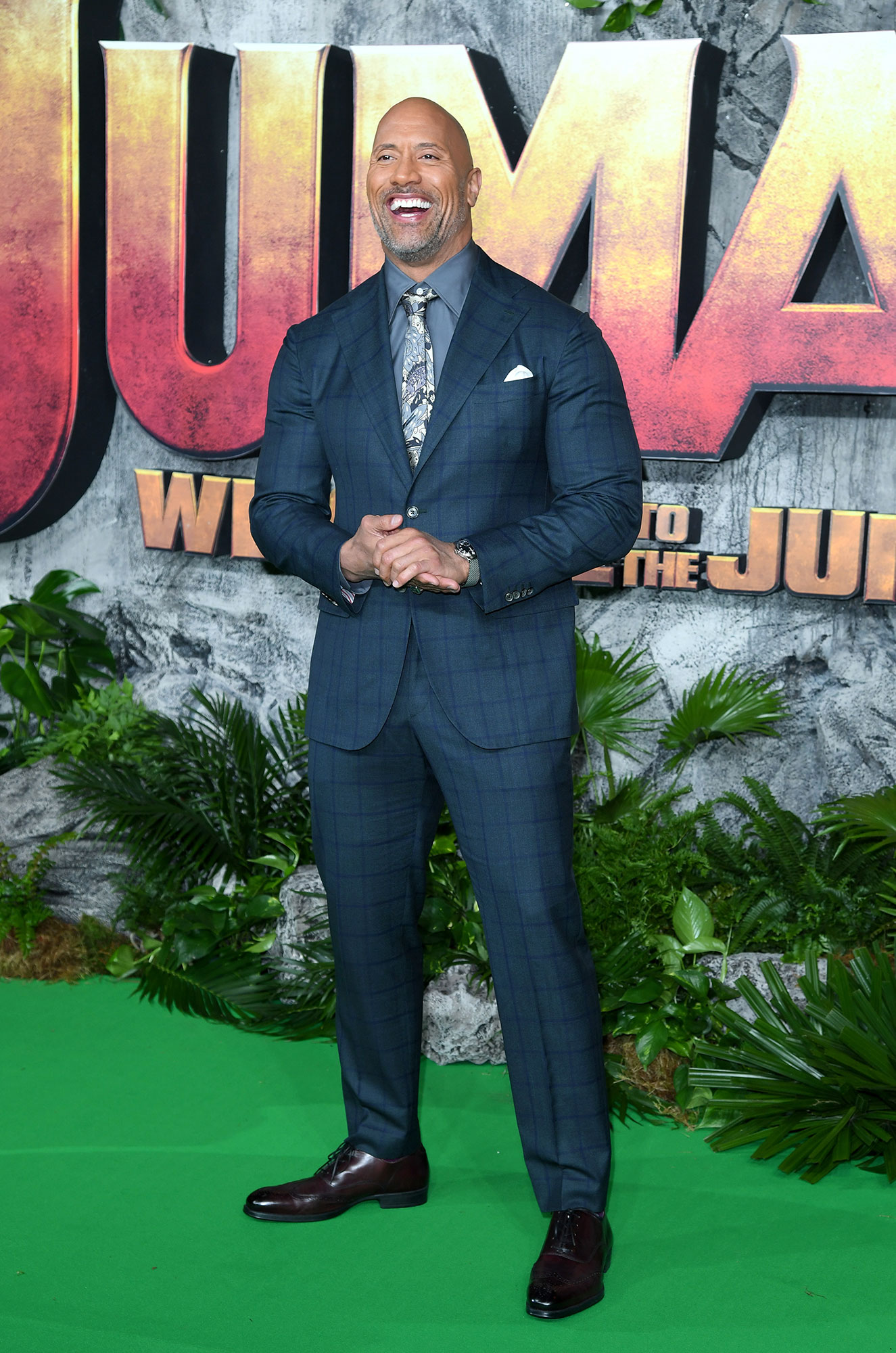 Johnson went after singer Charlie Simpson on Twitter in June 2018 after he called Jumanji the “worst film ever made” and dissed the upcoming sequel. “Haha I have a fun idea — how bout you watch it with us and tell us your thoughts,” Johnson replied. “Then we listen to your music and we’ll tell you ours. You know, face to face like real men do instead of yapping on Twitter.” 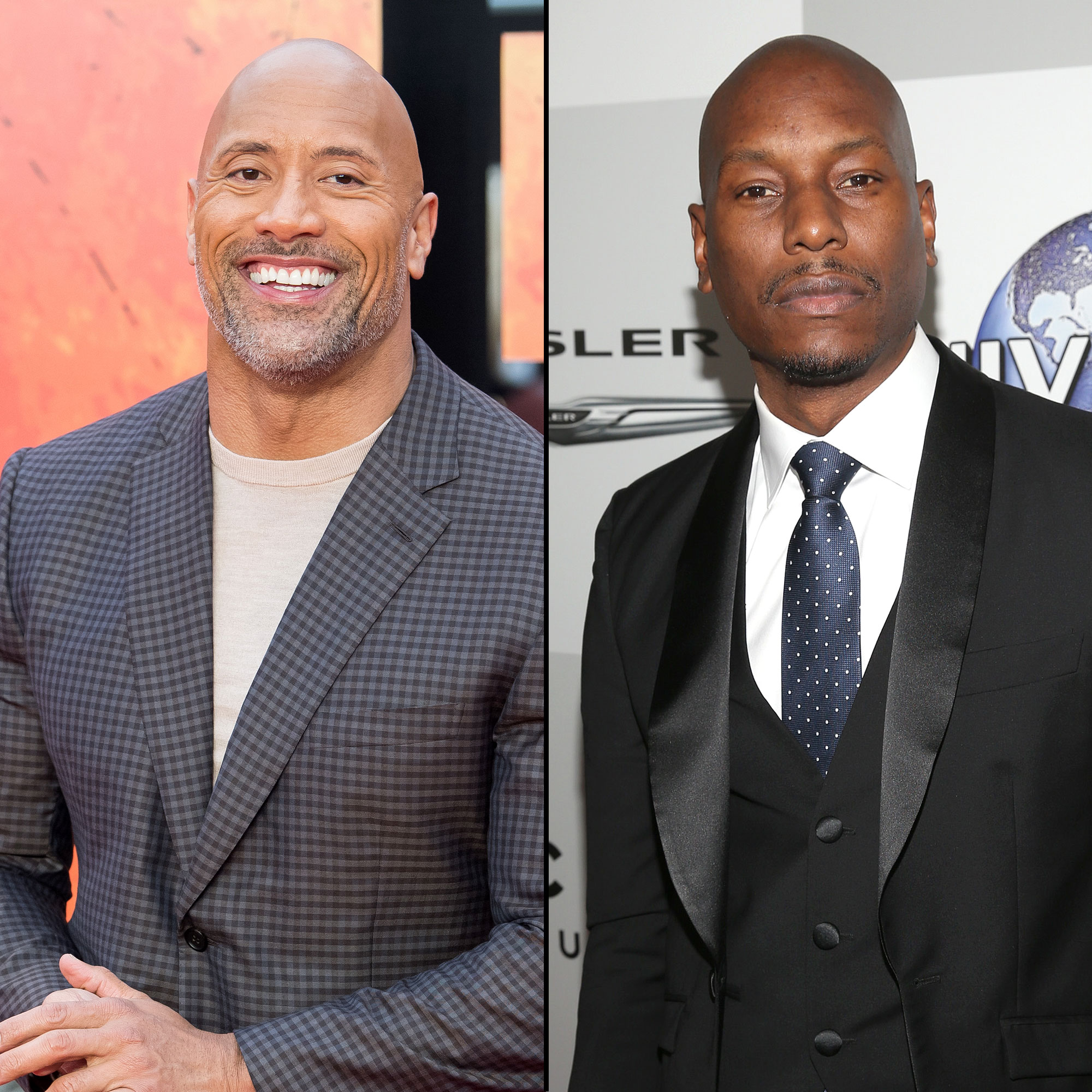 The Fast and Furious costars famously feuded in 2017 after Johnson called one of their unnamed fellow actors a “chicken s—t” and “candy ass.” Gibson then accused the WWE star of delaying production on their ninth film to prioritize his own spinoff project. “I always feel like a beef requires two people to actually jump in it and it was really one-sided and he has voiced his opinion a lot on social media,” Johnson said in July 2018 on Watch What Happens Live With Andy Cohen.