Home » Celebrities » Dwayne Johnson Reveals He Had to Fight For Henry Cavill's Return as Superman: "Years in the Making" 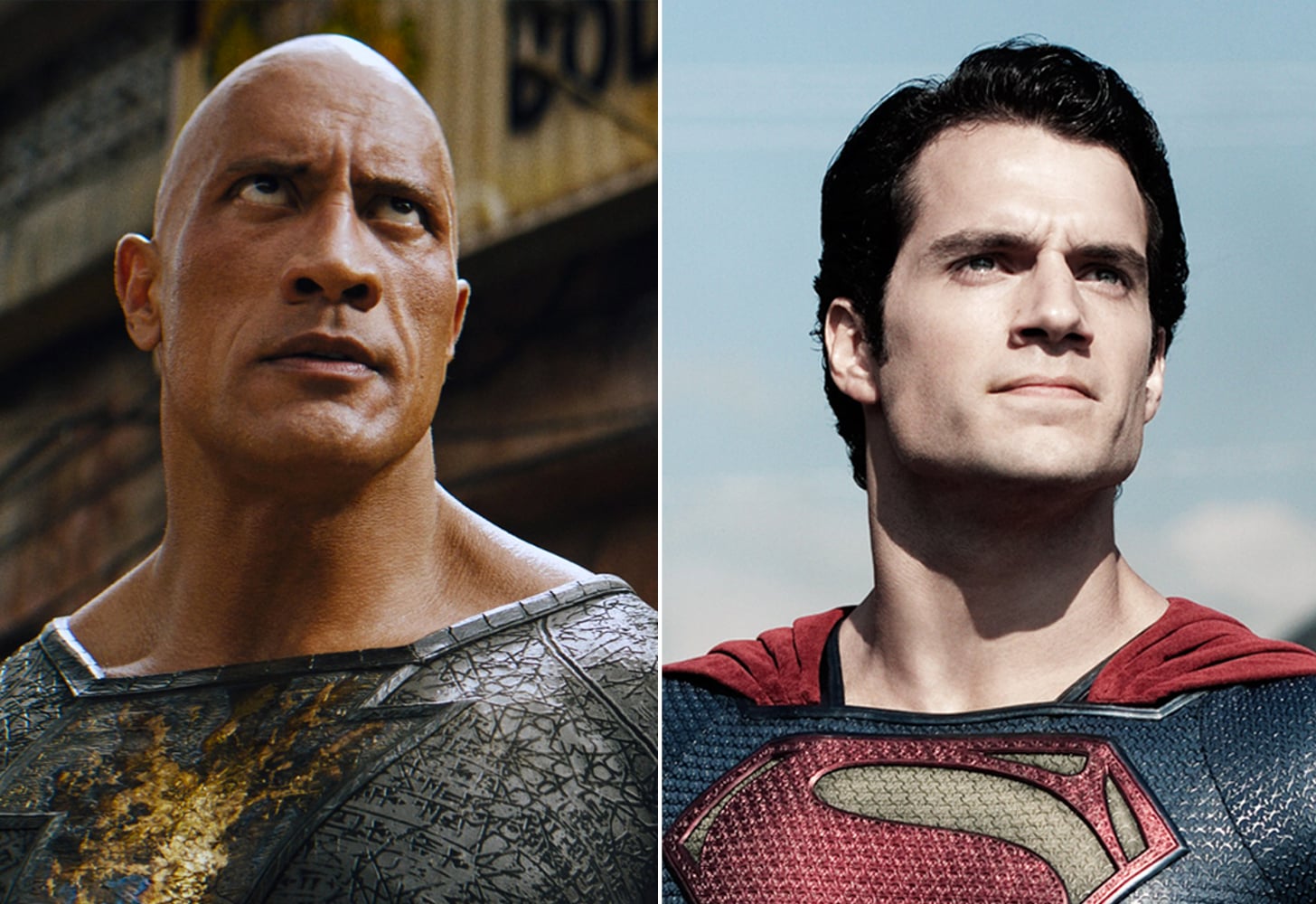 Henry Cavill is finally putting his Superman cape back on, but his return to the role wasn’t always a sure thing. In a video shared to Twitter on Nov. 23, Dwayne Johnson — who previously disclosed his desire to see his “Black Adam” character battle Superman — revealed he had to push hard to get Cavill back in the cape. “If we’re going to establish Black Adam as the most powerful, unstoppable force in the DC universe, we have to bring back the most powerful, unstoppable force of all time in any universe,” he said. “Of course, that is Superman, and that’s Henry Cavill.”

However, Johnson said Warner Bros. was “inexplicably and inexcusably” resistant to having Cavill return. “This has been years in the making regarding bringing Henry Cavill back and years of strategic conversations and we were not going to take no for an answer,” he added. “There was no way, there’s no viable logical way that you can attempt to build out the DC Universe without the most powerful force and the greatest superhero of all time sitting on the sidelines. It’s impossible to do.”

Johnson first talked about wanting Cavill to reprise the role in an Oct. 10 interview, where he revealed that he hoped his character, Black Adam, would have the chance to fight Superman at some point. “Absolutely,” he told Cinemablend when asked if he wanted a movie that pits the two ultrapowerful fighters against each other. “That is the whole point of this.”

Cavill, who made a cameo in the ending credits of “Black Adam,” confirmed he was returning to the role in an Instagram video post shared on Oct. 24. “I wanted to make it official that I am back as Superman,” Cavill said in the clip, which featured a photo showing him decked out in his full Superman regalia. “The image you see on this post and what you saw in ‘Black Adam’ are just a very small taste of things to come. There’s a lot to be thankful for, and I’ll get to that in time, but I wanted to thank you guys most of all for your support and your patience. I promise it will be rewarded.”