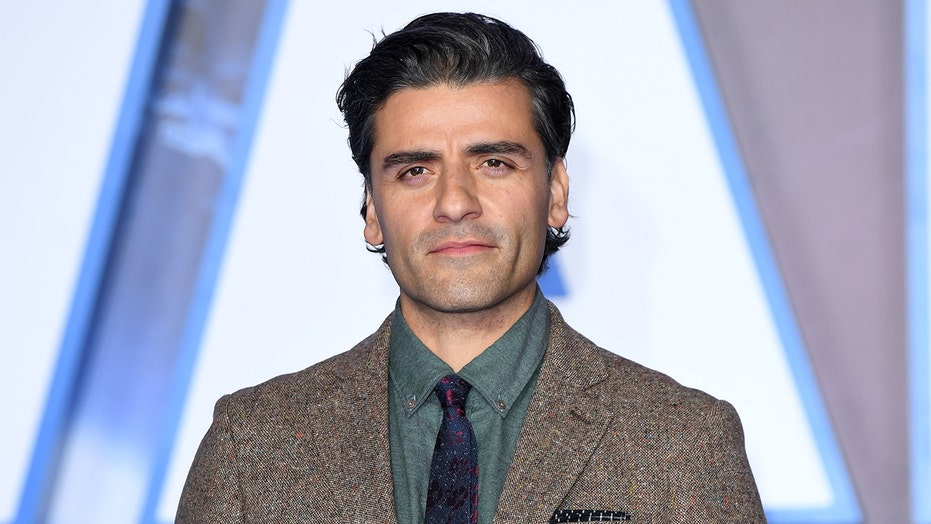 Oscar Isaac may be the latest star to join the Marvel Cinematic Universe.

The actor and former Julliard standout is in talks to star in "Moon Knight" for Disney+, a rep for the star confirmed to Fox News on Monday.

The series will follow Marc Spector, a mercenary-turned-superhero once he becomes a conduit for Khonshu, the Egyptian moon god.

While this would be the 41-year-old actor's first bow in the MCU, he has been involved with Marvel in the past, having starred in "X-Men: Apocalypse," a pre-Disney merger Fox Marvel flick.

Of course, Isaac is a friend of the Mouse House, having appeared as Poe Dameron in the most recent "Star Wars" trilogy. 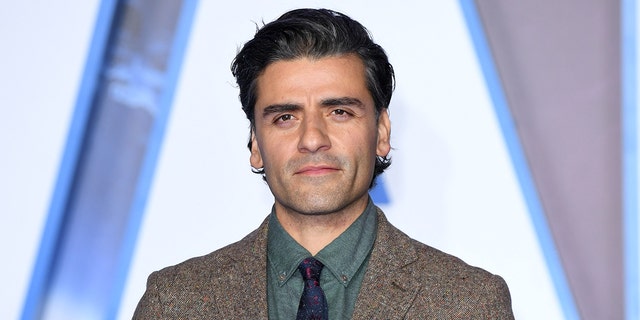 Oscar Isaac is in talks to appear in Disney+’s ‘Moon Knight.’ (Photo by Karwai Tang/WireImage)

Reps for Disney+ did not immediately respond to Fox News' request for comment.

Isaac won a Golden Globe in 2016 for starring in the HBO miniseries "Show Me a Hero" in the year prior. He was nominated for his first Globe in 2014 for his performance in "Inside Llewyn Davis."

"Ex Machina" and "A Most Violent Year" are among his other notable credits, while he's also slated for several high-profile projects in the future including "Dune," "The Addams Family 2" and HBO's "Scenes from a Marriage."

"Moon Knight" will be written by Jeremy Slater ("Fantastic Four," "The Exorcist"). He will also serve as an executive producer. 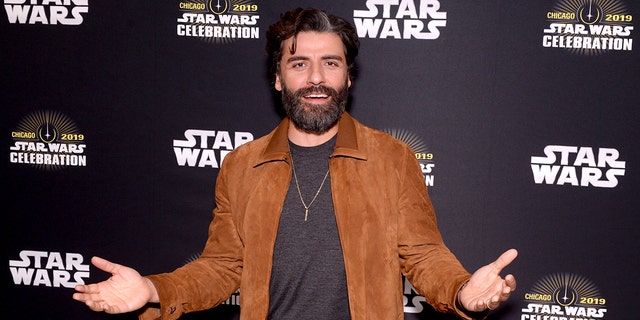 Oscar Isaac is known for his work in the ‘Star Wars’ franchise, as well as in the miniseries ‘Show Me a Hero.’ (Photo by Daniel Boczarski/Getty Images for Disney )

"Moon Knight" will join several other Marvel-based shows on the streamer, including "WandaVision," "The Falcon and Winter Soldier," "Loki," "Ms. Marvel," "Hawkeye" and "She-Hulk."

Isaac's casting new was preceded by the news that Tatiana Maslany will star in "She-Hulk" while newcomer Iman Vellani will lead "Ms. Marvel."