Home » Celebrities » Dennis the Menace gets his first mobile phone, and it's for a great reason 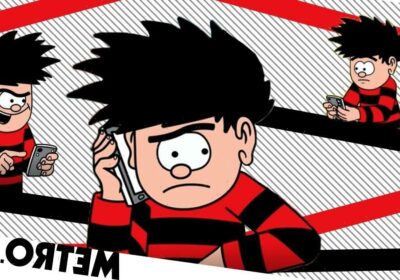 Dennis the Menace has finally been given his first mobile phone, as the Beano comics aim to highlight the dangers of the internet.

In a new special edition of the comic strip, called Get your PhoneSmart Licence, the iconic character is shown happily receiving his new device from a phone store and, true to form, gets up to all sorts of mischief.

Dennis’ antics include making prank calls, uploading a video of his cousin Minnie the Minx without her consent and ‘befriending’ people he doesn’t know online.

But with the help of his mum and Minnie, he learns the error of his ways and realises he was clueless and potentially headed for danger.

The move is a collaboration between Beano and EE.

The idea to have the cheeky comic character – who first appeared in the publication on March 17, 1951 – help bring awareness to this generation of kids, came about after an alarming poll was conducted. 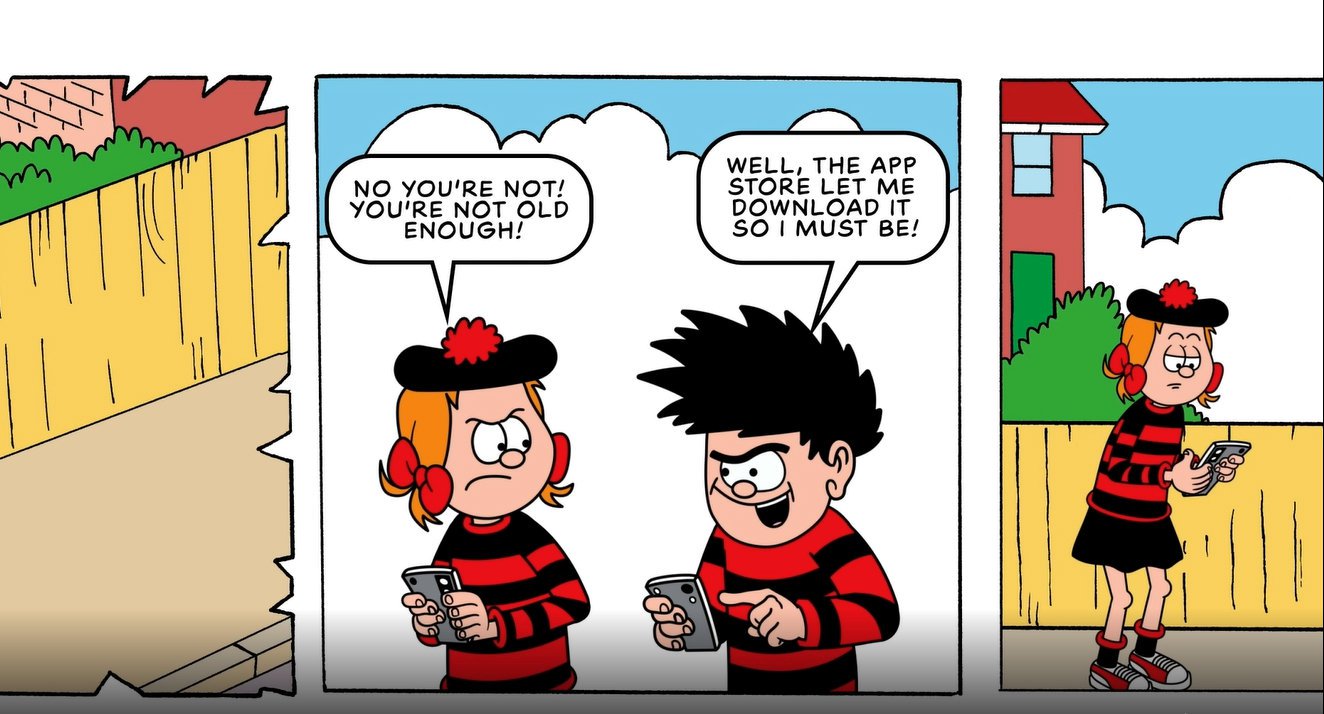 A thousand parents with children aged eight to 16 found that six in 10 fear their children don’t know how to protect themselves from online dangers.

They are cyber-bullied and inadvertently share their location and personal details with strangers.

And while 46 per cent of parents try to educate their kids about being safe online, a quarter of parents are either unsure or don’t know enough about online safety themselves.

Only 35 per cent of parents check their child’s phone on a weekly basis, while 57 per cent admitted they avoid looking at their child’s social media profiles because they’re worried about what they’re getting up to.

In addition, 38 per cent of parents whose children have a phone think their child knows more about using the tech than they do.

Parental controls (46%), two-factor authentication (37%), and antivirus software (28%) are all security measures some parents are putting in place to try and protect their children online.

Parents believe 32 per cent of their child’s life is conducted online and 66 per cent think online safety should be a more prominent part of the school curriculum.

Of those who took part in the survey by OnePoll, more than half (52 per cent) don’t think they would be able to survive the online world as a child of today.

To address this, EE have created the ‘PhoneSmart Licence’ – an online course educating children from all mobile network providers on how to stay safe and be kind online.