Deborah Roberts looks back on family loss during emotional period 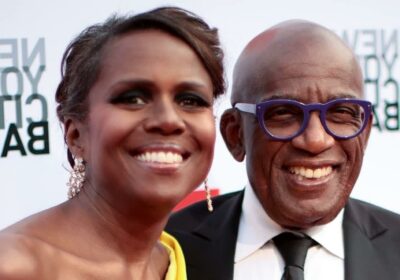 Al Roker and Deborah Roberts have had a very busy past few weeks, having spent most of their time away from home.

During a particularly emotional moment for the family and the world as a whole, Deborah took the time to reflect and share her thoughts on social media.

The journalist took to her Instagram with a pair of photographs of her late mother as she remarked upon how the death of Queen Elizabeth II brought back the memory.

“Sunday sentiment. Today my thoughts turn to my true Queen,” she penned. “Seven years ago we lost this beautiful force in our family…a woman who taught me the deepest values of respect, gratitude and graciousness.

“Her light still radiates throughout my family. Miss you mom,” Deborah continued, getting inundated with support.

“Sending much love,” one of her followers said, with another adding: “May you have a wonderful day of remembrance of your mother,” and a third saying: “She taught you well. I think you must have much of her shining light.” 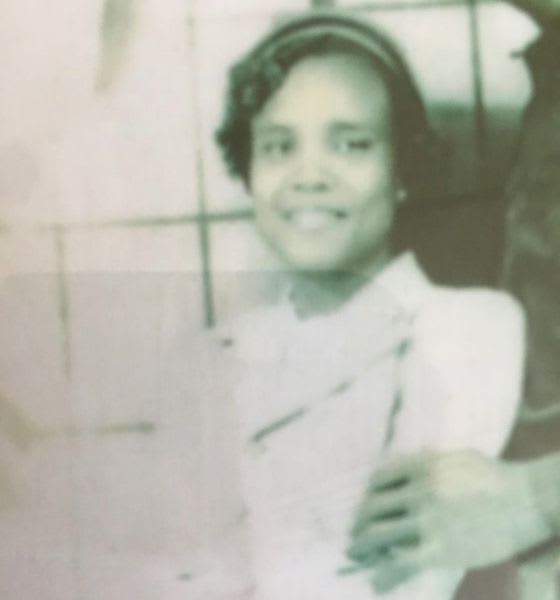 Deborah paid tribute to her “Queen,” her late mom

The moment of remembrance and introspection represented a break for Deborah from the hustle of her current life.

It was mere weeks ago that she and Al dropped their son Nick off at college, officially becoming empty nesters as their youngest left home.

Having taken a few days off work, they decided to fulfill one of their many dreams and embarked upon a European journey on the Venice Simplon-Orient Express.

While they traveled through beautiful locales and even stopped over in Hungary, it was cut short when the news of the Queen’s death was announced.

Deborah immediately took the Eurostar over to London to join her fellow ABC News colleagues James Longman and David Muir to cover the news and its impact.

Al, meanwhile, has remained relatively low key on social media after sharing glimpses of their train ride, although he has most likely also returned to work and will probably be back Monday morning.