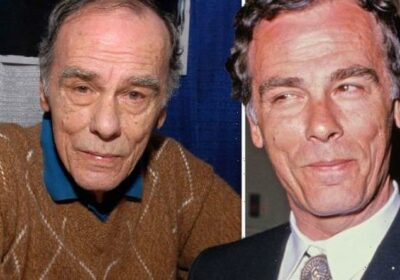 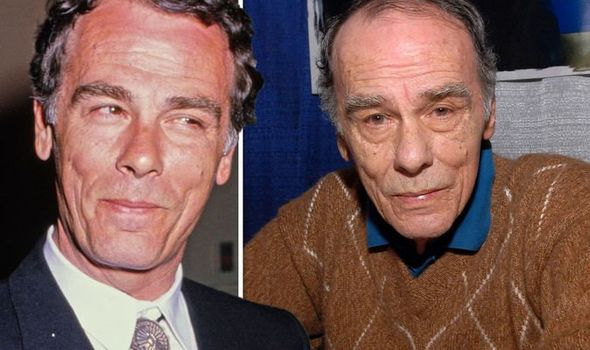 Quantum Leap actor Dean Stockwell has died at the age of 85.

The Hollywood star died from natural causes on Sunday morning, his representative has confirmed.

Dean began his Hollywood career as a child actor for MGM Studios in the 1940s.

His work in the industry spanned almost 70 years.

Dean is best known for his role as Admiral Al Calavicci on sci-fi show Quantum Leap.