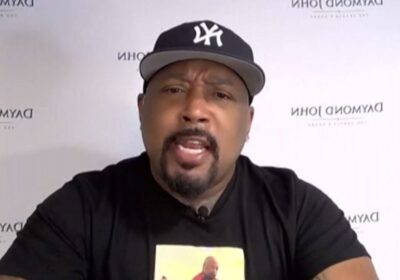 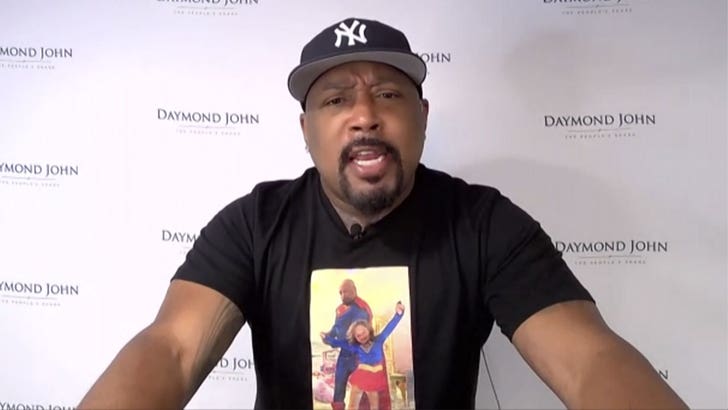 If Daymond John sounds pissed off about people refusing to get vaccinated it’s because the virus has already claimed the lives of 60 people he knows, and that includes an unvaccinated friend he just lost.

When the “Shark Tank” star joined us Friday for “TMZ Live” he said he’d just gotten word about that friend dying … and his emotions about the vaccine certainly came through loud and clear as we discussed vaccine card mandates.

As you know, cities like NYC, San Fran and New Orleans are implementing mandates requiring patrons to show proof of vaccination in order to enter restaurants, gyms or any other indoor venues hosting sporting events or concerts. 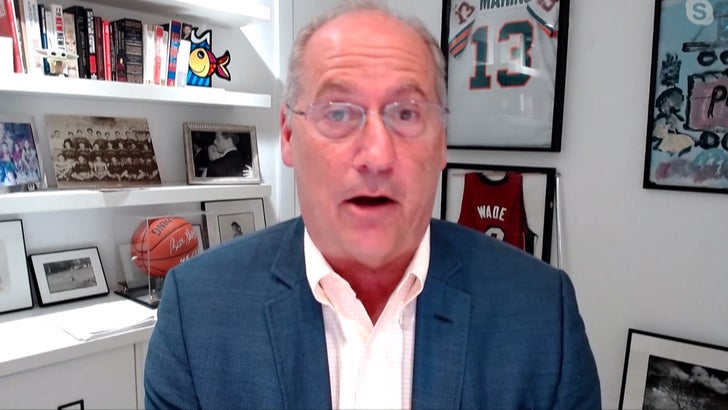 Daymond firmly believes these measures should become the norm all across the country — not just in a few cities — because if it does, anti-vaxxers will eventually fold. Why? FOMO.

Ultimately, Daymond says businesses mandating vaccines will be an economic victory across the board — and, just as importantly, it’s a win for public health. As he put it, “There is no Plan B.”