Dancing On Ice 2019: Brian McFadden hits back at ’fall’ claims Brian McFadden is set to make his debut on the ice tomorrow, as he performs for the first time with his professional dance partner Alex Murphy on Dancing On Ice. 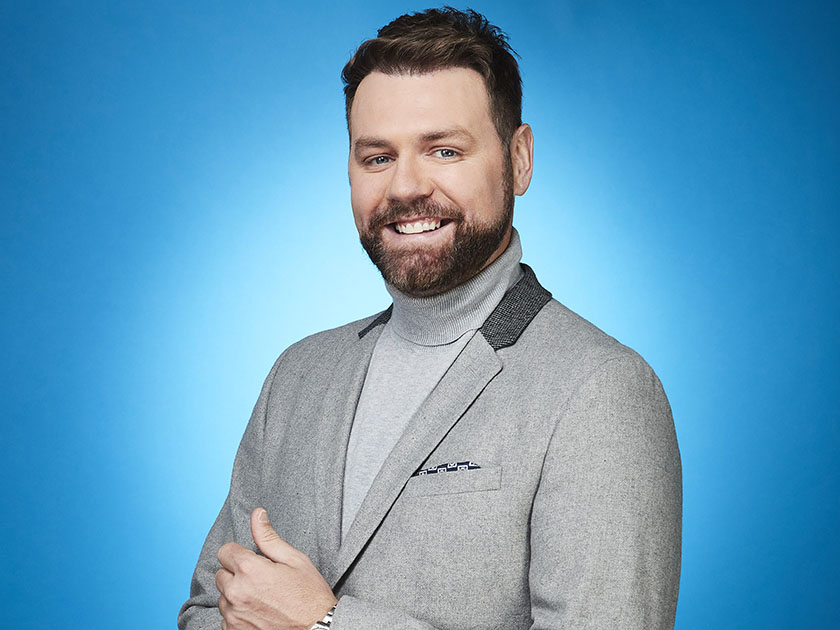 And the Westlife star was forced to hit back, after it was reported that his performance was at ‘jeopardy’ following a ‘bad fall’ during rehearsals.

Fans instantly rushed to comment on the post, as they expressed their relief that the 38-year-old was in a good condition and would be able to continue on the show.

‘Your amazing your gonna win this. All of Rochdale are backing you all the way xxxxx’ one wrote, adding a series of heart-eyed emojis.

‘Hope your ok Brian and good luck for Sunday!’ another said.

‘Good to hear! Very much looking forward to seeing your routine on Sunday. Good luck! x’ a third wrote.

It comes after his dancer partner Alex revealed that they’d had a ‘pretty bad’ fall while practising for tomorrow night’s show. 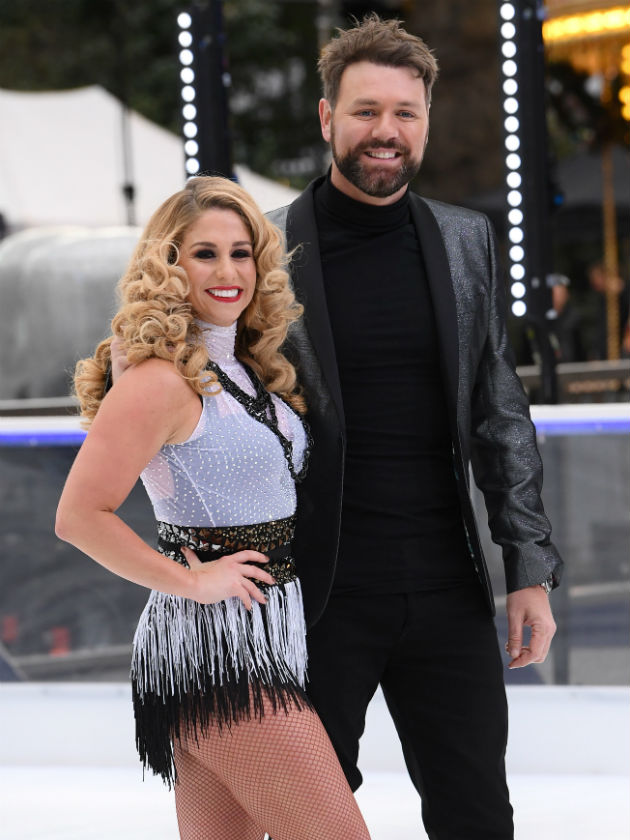 She said: ‘We had a fall, it was pretty bad. He was really anxious after that but I told him not to worry and hopefully it’s out of his system.’

But despite a rocky start, Alex  reckons Brian is doing well in comparison to when they started rehearsals last year.

She added to The Sun: ‘He has come on drastically from when he first started and could hardly stand on the ice.

‘He’s also lost weight from all the training, but he doesn’t think so because he still eats burgers.’

We can’t wait to see Brian on the ice!