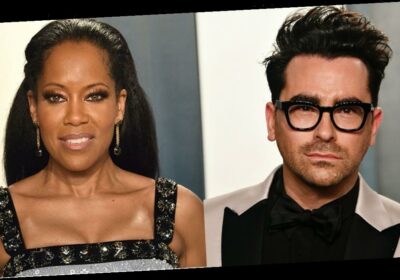 Saturday Night Live is off to a strong start in 2021. The iconic late night show is back in full force, featuring plenty of fan-favorite actors hitting the stage as first-time hosts. The two most recent new hosts shared tons of support for each other, particularly when Dan Levy gave Regina King an adorable SNL note before she headlined the Feb. 13 episode.

Schitt’s Creek star Levy hosted Saturday Night Live for the first time during last week’s Feb. 6 episode, and left King a note of encouragement in her dressing room afterward. The Oscar-winner and One Night in Miami director shared it with fans on her Instagram Story on Saturday, Feb. 13. The note, which Levy left on a mirror, reads, "Regina! You got this! Much Love, Dan."

She captioned the Insta story: "Awww. You’re the best @instadanjlevy. You crushed it! #snl." Levy reposted it on his IG Stories, adding, "Can’t wait to watch you knock it out of the park this weekend, @IAmReginaKing!"

King was joined as host by musical guest Nathaniel Rateliff for her Studio 8H debut. She kicked things off by noting she’s "had a pretty wild career" in her opening monologue. "I can’t believe I am actually here hosting Saturday Night Live," she said. "I remember watching Eddie Murphy on this show when I was a little kid thinking, ‘Wow, someday I’m gonna be on that stage.’ Then he left and I was like, ‘Hm, I’m good.’ I’m kidding, it really is such an honor." 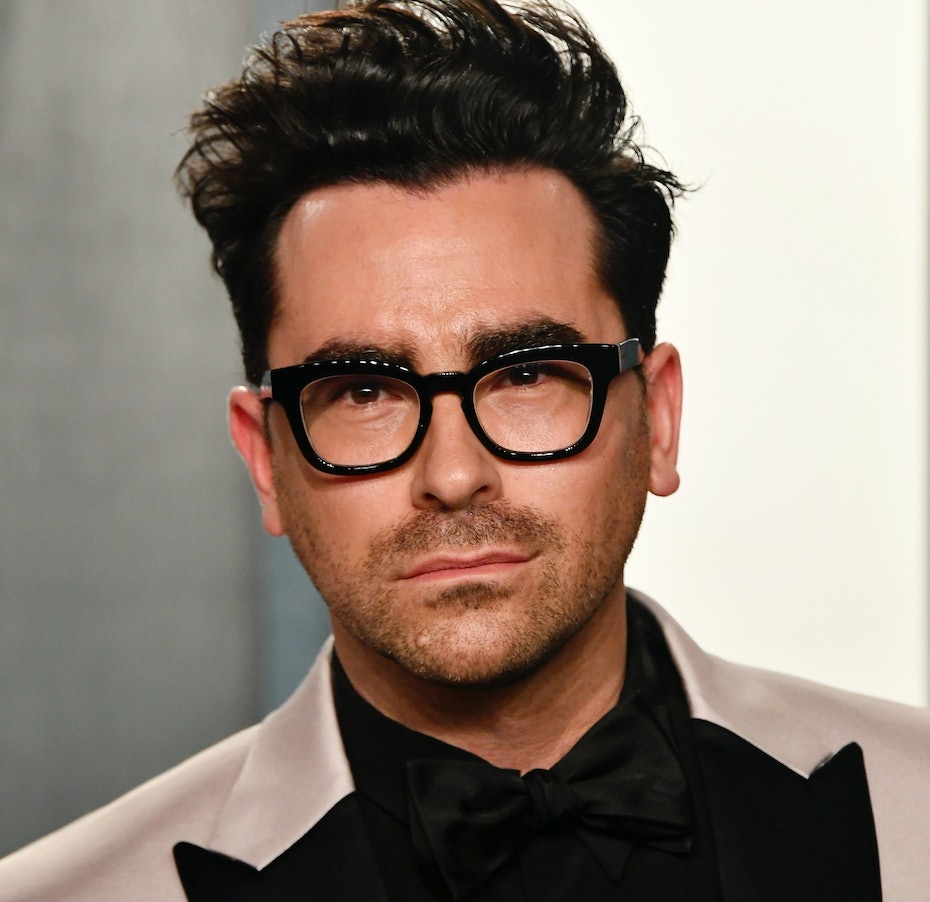 The If Beale Street Could Talk actor played a series of different roles in the night’s sketches, from a lawyer in the "Gorilla Glue girl" case to a cop who accidentally took gummy edibles to a Diana Ross-esque ’70s performer.

King celebrated her hosting gig via Twitter on Friday, Feb. 12, quote-tweeting the Saturday Night Live Twitter accounts’ video of her leaping through the iconic SNL doors in slow motion and giving the camera a signature pose. "From #OneNightinMiami to Studio 8H…I’m in the building! #SNL," the actor tweeted.

Saturday Night Live‘s 2021 lineup is off to a strong start. To kick off the year, John Krasinski hosted the Jan. 30 episode. Following Levy and King’s appearances, Bridgerton star Regé-Jean Page is set to headline the show for the first time in the Feb. 20 installment. Hopefully this is just the beginning of many more exciting new hosts to come.