Craig Revel Horwood, 55, has hit out at Strictly Come Dancing 2020’s famous pro dancers, as he claimed they are “out to pasture”. The BBC show’s notoriously tough judge also pointed out that the programme is “not a real competition”.

Sharing his thoughts in an online video chat in which he discussed his career, Craig said: “With Strictly Come Dancing, I’m judging a television show, it’s not a real [dance] competition.

“It’s celebrities trying to dance with professionals, who have danced all their lives.”

Craig went on to say the Strictly pros are “no longer good enough to compete” in a thinly-veiled dig.

He argued: “They’re out to pasture. They’re no longer good enough to compete. 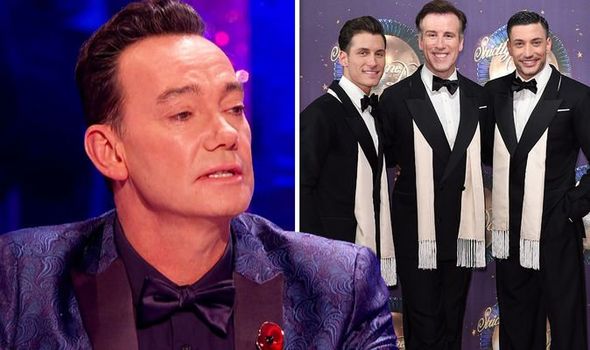 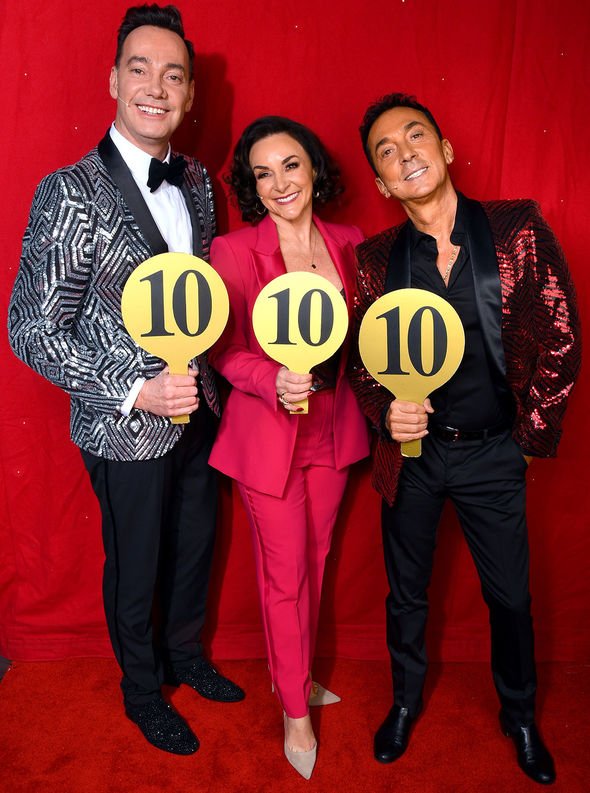 “They have to go through that process, then you go on to Strictly and pass your valuable information on to your partner.”

The outspoken choreographer added that he considers his work on the show to be just “a Saturday job”.

The Australian judge branded Tess’ questions on the programme “dull”, while he described Bruno as an “attention-seeker”. 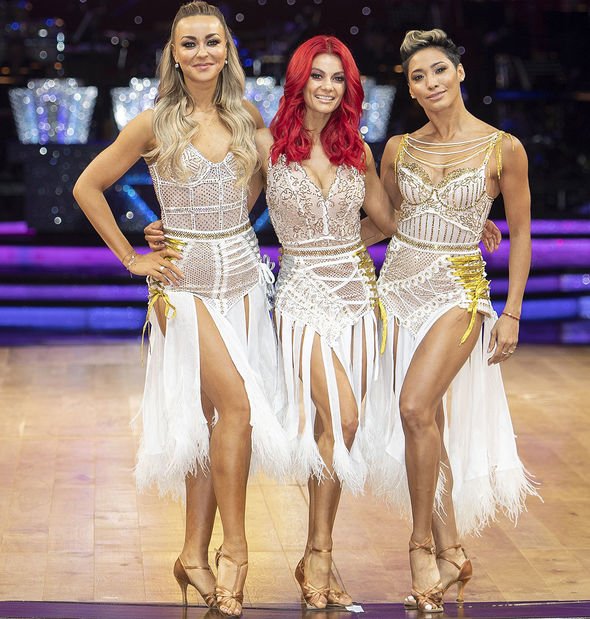 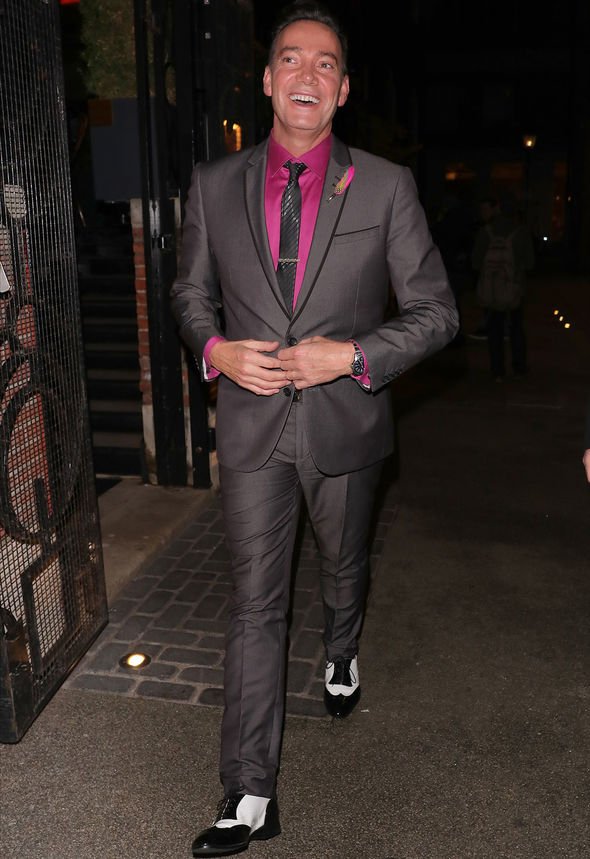 Speaking about Shirley, Craig told The Sun: “I showed my book to the BBC and they cut one part about Shirley’s breasts.

“I don’t know if you want to hear it . . . she came to the audition and literally had her thing open to her navel.

“It was not very, erm, Strictly. So they came in and sewed all that up. Then they had to push them down. And they’re fake.”

The star later apologised to his friend and co-star and sent her flowers following his comments.

He told Made In Chelsea star Jamie, who performed with Karen Hauer: “The ballroom bit was really bad, your bottom was sticking out.

“You were creeping around like the Grinch, there was gapping all over the place.”

Fortunately, the judge ended his comments on a positive note, adding: “But all that said, I absolutely loved the opening section, the syncopation, I loved the Fred Astaire lines, it was difficult but some of it was brilliant!”

“I think he loved it, really loved it,” Jamie then joked to host Claudia Winkleman about Craig’s comments.

“I think you should prepare yourself for a ten,” Claudia quipped in response.

Craig was less than impressed with Jacqui, who performed with Anton du Beke.

He said: “You actually severed your Achilles tendon through that, darling, you were limping about, lost at a party drunk.”