Home » Celebrities » Covid outbreaks are being traced to outdoor concerts

Covid outbreaks are being traced to outdoor concerts 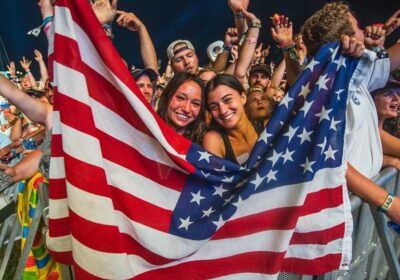 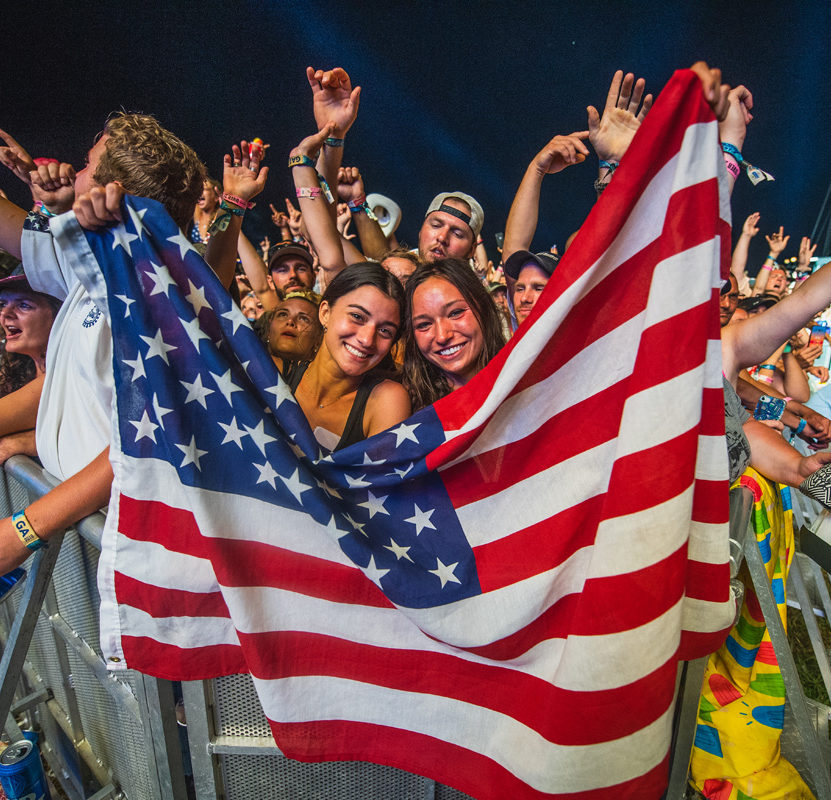 Last week, we were talking about Lollapalooza, the four-day festival in Illinois that went on as planned with almost 200K attending. Even though Lollapalooza required proof of vaccination or a negative COVID test upon entry, there was widespread concern about the spread of the Delta variant. Unfortunately, it looks like those concerns were founded. Numbers from Lolla aren’t in yet, but other festivals’ numbers are coming in and they aren’t good. As a matter of fact, they’re bad enough that the term “superspeader” is coming back into the language, which is depressing as hell. Two events, the Pendleton Whiskey Music Fest in Oregon and the Faster Horses Festival in Michigan, both took place in July. Pendleton has 62 COVID cases linked to it so far, whereas Faster Horses is up to 96 and growing.

The general rule of thumb when it came to COVID-19 was that outside was safer. Suddenly, picnics were all the rage and everyone was into walking and hiking again. Unfortunately, now with the return of large events and the spread of the Delta variant, the outdoors isn’t the completely safe haven we once thought as two recent COVID outbreaks have been linked to outdoor summer music festivals. Sadly, we are not totally out of the woods and superspreader events are still possible.

Thanks to contact tracing, it’s possible to learn when an event has become a superspreader situation. Authorities in Oregon are looking at 62 cases tied to July 10th’s Pendleton Whisky Music Fest in Pendleton, Oregon. And in Michigan, at least 96 cases can be traced to the Faster Horses Festival, which took place in Brooklyn, Michigan over the July 16th weekend.

The good news (if there is one in an article about a “COVID outbreak”) is that the people who contracted the virus at one concert were all tightly packed in together — by choice — near the front of the stage. The takeaway here is that even when you’re outdoors you should still observe social distancing and maybe not pack in shoulder-to-shoulder.

At the Pendleton festival, which saw 10,000 fans, most of the transmission occurred in the crowded area near the stage. “Not all, but the majority of cases have been traced to the party pit area,” Umatilla County, Oregon, Public Health Director Joe Fiumara said in a statement (via Rolling Stone). “There was a lot of area provided, but folks were pretty close together.”

Though experts agree that outdoors is safer than indoors when it comes to COVID-19 transmission, “If you’re outside and you’re packed in with someone, it’s getting closer to being like an indoor environment, where you have really high aerosol exposure from the person that’s a foot from you, or even inches from you,” aerosol scientist Alex Huffman, an associate professor of chemistry and biochemistry at the University of Denver, told RS.

The article noted that neither of these festivals required proof of vaccination or negative COVID test for entry. Plus, almost all the cases were tied to those smooshed together in the pit or at the stage. So, the experts say if you do go to something like this, follow precautions and stay socially distanced. Looking at all these photos and those from Lolla, I don’t know where one could go to socially distance. For the record, I do understand that when these tickets were sold, we thought we were heading into a safer summer. But now we know. And we know these events aren’t safe. Hopefully these outbreaks will stay under 100. And hopefully people were vaccinated so they don’t get too sick.

Bands are reevaluating their return to the tour circuit as well. Many are dropping shows. After the finished Lollapalooza, Limp Bizkit canceled the rest of their tour. Fortunately for them it was a preemptive measure and not because anyone in their organization is sick. A lot of other bands who resumed touring again had one or more in their team contract the virus and have also cancelled some or all future shows.

I saw this local illness risk took from HealthWeather posted to Twitter. If you want to check the risk in your county, put your zip code in here and it will tell you how dangerous your area is currently. And wear a mask. 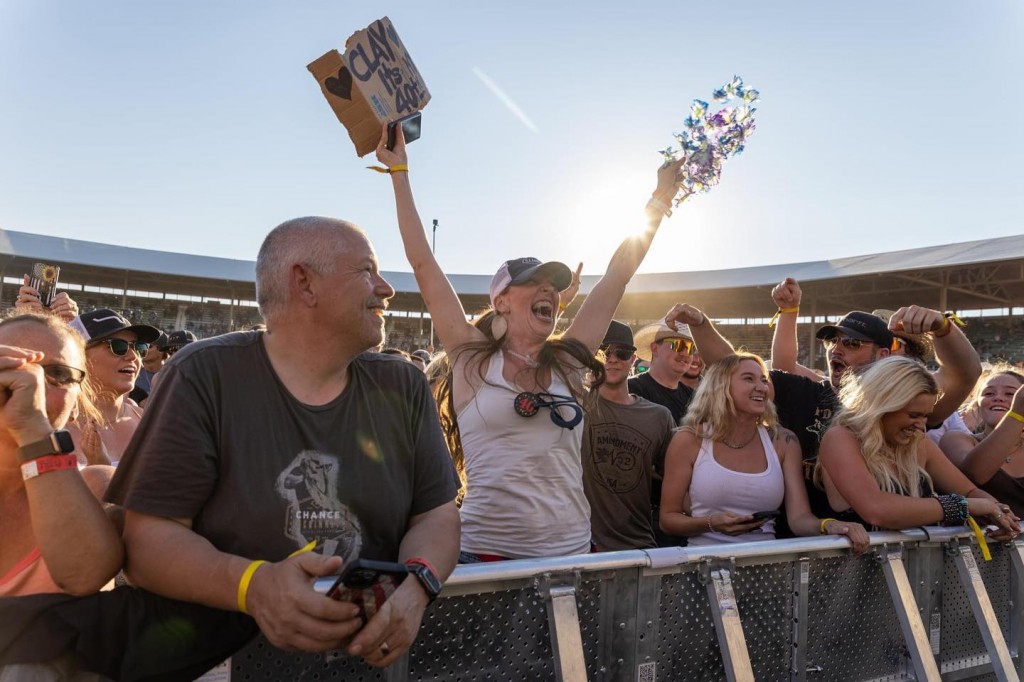 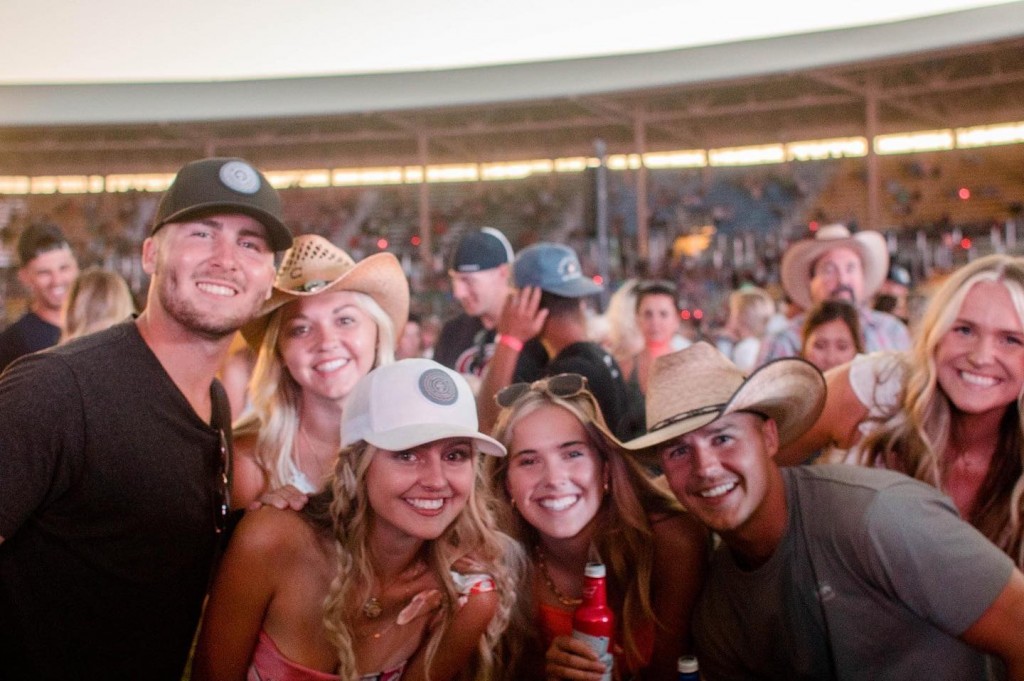 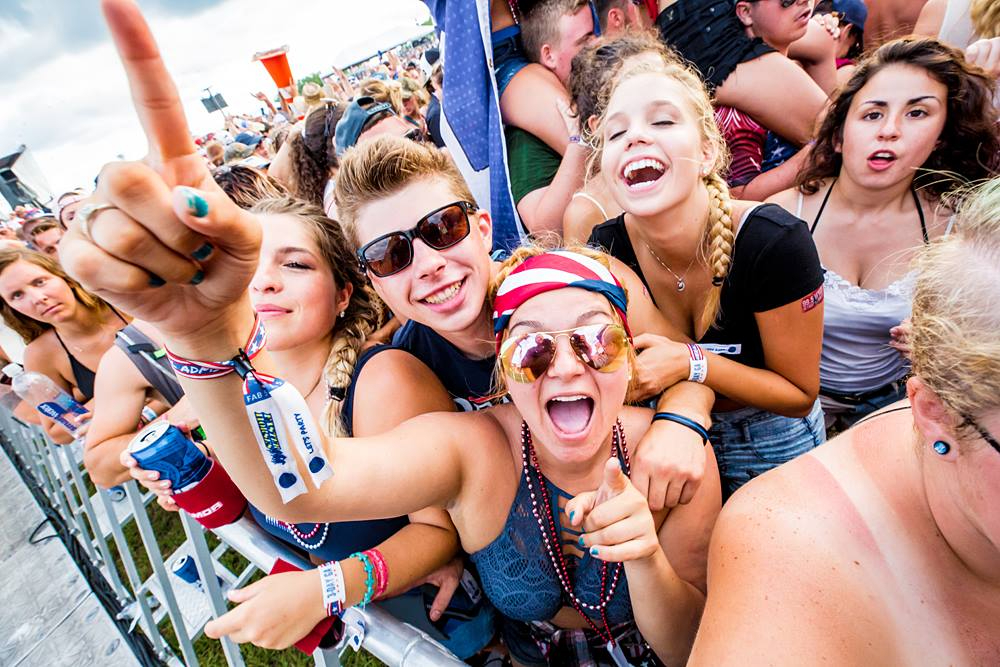