‘Counts his fringe!’ Joel Dommett’s model wife Hannah calls him out for lying about height 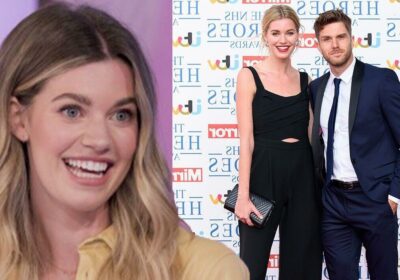 Joel Dommett reveals he has Covid

Hannah Cooper, 31, has been married to Joel Dommett, 37, since 2019 and the pair often share many laughs together on TV, with the couple appearing on today’s Saturday Kitchen. However, the statuesque model admitted in a recent interview that her husband lied about his height on their first date.

He counts his fringe in his height!

Joel and his wife Hannah regularly entertain viewers, most notably appearing on Celebrity Gogglebox together.

But many fans have spotted their height difference when Hannah is wearing heels while standing next to her other half.

She has now revealed the comedian and The Masked Singer host wasn’t entirely truthful about his height initially, sharing: “He’s also very funny. 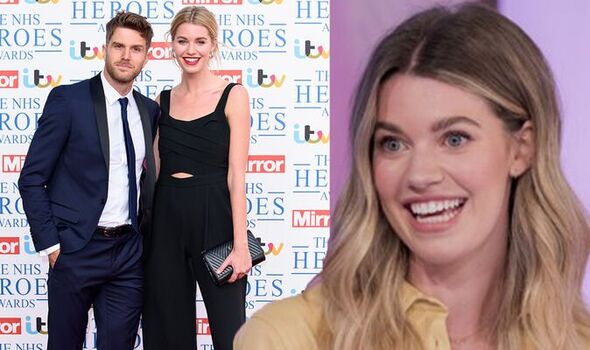 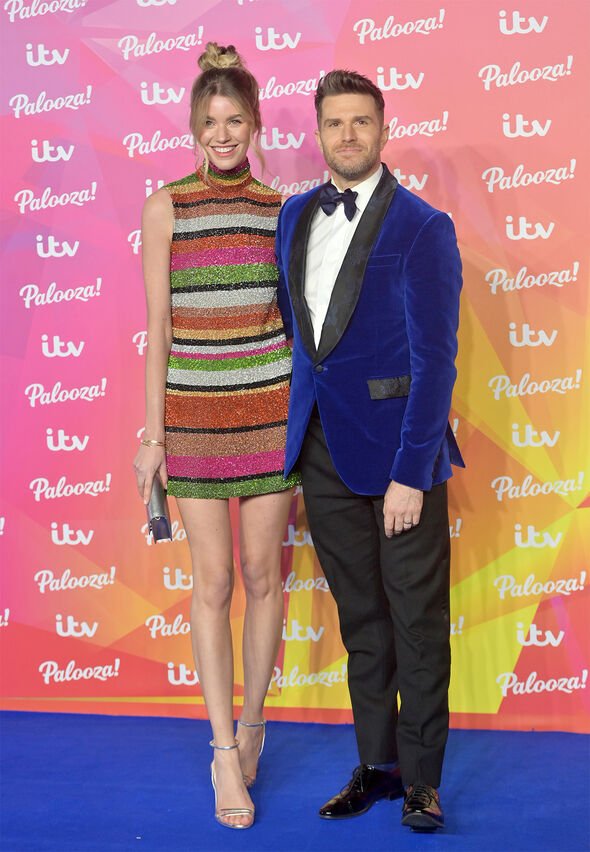 “He counts his fringe in his height. I say I won’t get a particular shoe as I’ll look ridiculous next to him but he says he loves it”, she told The Times last month.

The couple do a lot of unusual things together, having even visited a strip club for their podcast Never Have I Ever.

Speaking about the odd experience on Loose Women, Joel said: “We’d never done that before.” 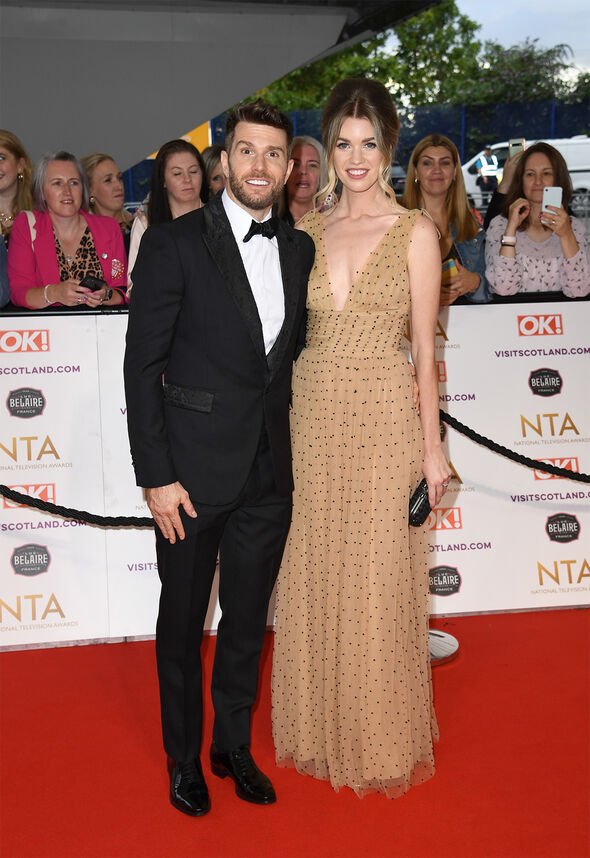 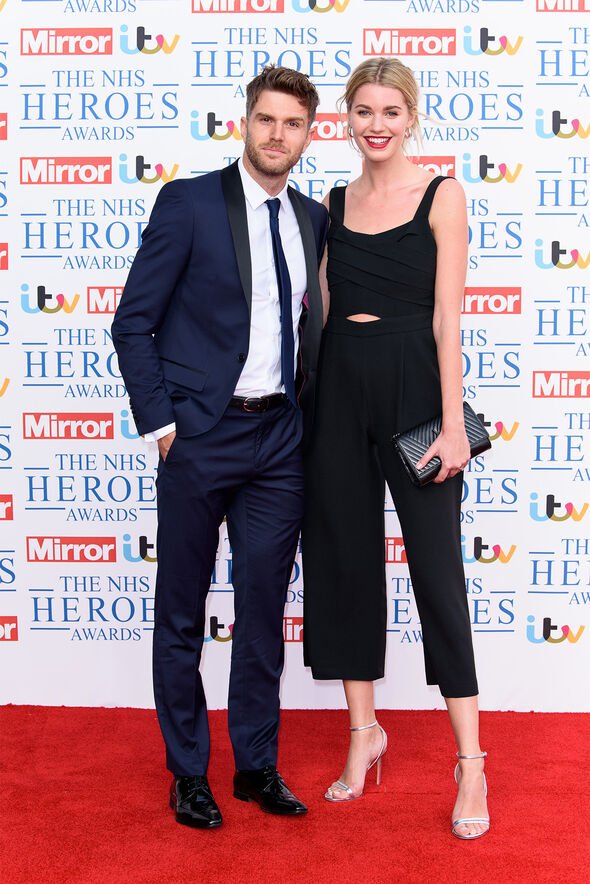 Hannah interrupted: “Joel had been before, might I add, we’d never done it together.”

Joel laughed, then added: “Not loads! They didn’t know me at the door!

“We went to Magic Mike first to balance things out, went to the strip club together – it was a very interesting evening.”

When asked by panellist Denise Welch, if she enjoyed the experience, Hannah said: “It was great. I’m a girl’s girl, so I wanted to talk and I asked her loads about how her lockdown was, and if she had a boyfriend.

The happy couple were first seen together in May 2017 and married just two years later.

The pair tied the knot in Mykonos in 2019 in a ceremony performed by Love Island’s Iain Stirling.

Discussing the wedding to OK!, Joel said: “It was honestly so fun!

“We had 28 people there. Some people have weddings where half the day is saying hi and bye to people.

“I wanted our closest friends and family to have a wonderful time.”